The Christophobia was thick on Bill Maher’s program as he and his guests used the Kim Davis controversy to demean and belittle Christians.  But it seems the worst statements came from Salman Rushdie, who compared supporters of Kim Davis to the very Islamic terrorists who have threatened to kill him.

I’ve been following this for a while now, and I’m becoming more convinced of one thing.  If liberals thought they could get away with it, they would do to Christians what Hitler did to the Jews.

The Right Scoop observed: “Yes, the abject stupidity is strong in these ones.”

It’s just more proof that liberalism, at its core, is an ideology of rage and hate. 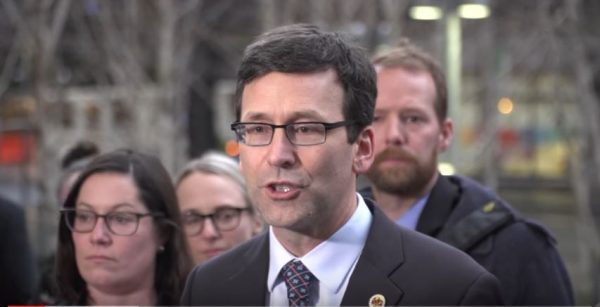 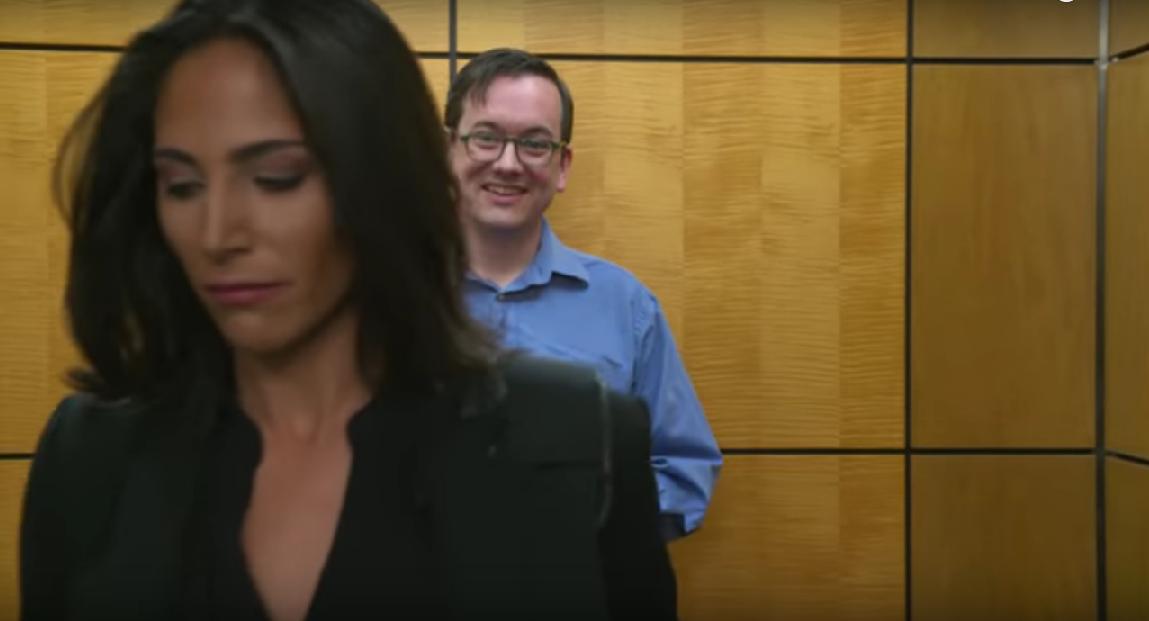 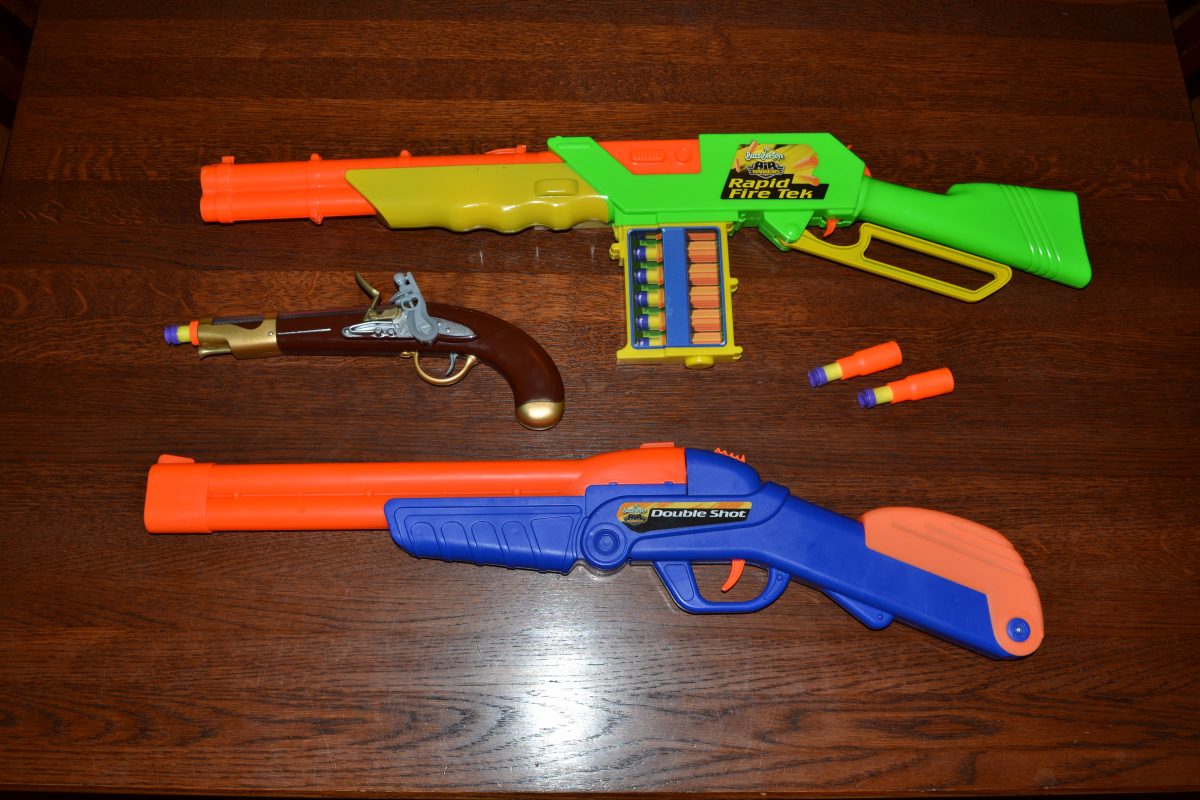