While appearing on Sunday’s edition of Fox News Sunday, Rep. Peter King, R-N.Y., said more surveillance of mosques is needed since that’s where the threat is coming from.

And, he said, civil libertarians “can cry all they want.”

“And  98-99 percent of Muslims in this country are good people,” he said.  “I’m actually swearing in the first elected Muslim in Long Island, she is a good friend of mine. So this is nothing against Muslims, but the fact is that is where the threat is coming from.

“We have this blind political correctness that makes no sense. For instance, in Boston, with the bombing, you have the Tsarnaev brother who was put out of a mosque because of his radical thoughts and statements made in that mosque, but nobody in the mosque told the police. Nobody ever told the FBI. If they had known that in advance, you combine that with the fact that the Russians had already told us to be on the lookout for him, we could have prevented possibly the Boston marathon bombing.

“We’ve had a number of Muslims from Long Island where I live gone overseas fighting with al Qaeda and you find out they’ve been in mosques and spoken radically but nobody in those mosques ever told the police. In almost all of the cases you find that,” he added.

Coptic Priest in Egypt Gunned Down by ISIS in Sinai Peninsula 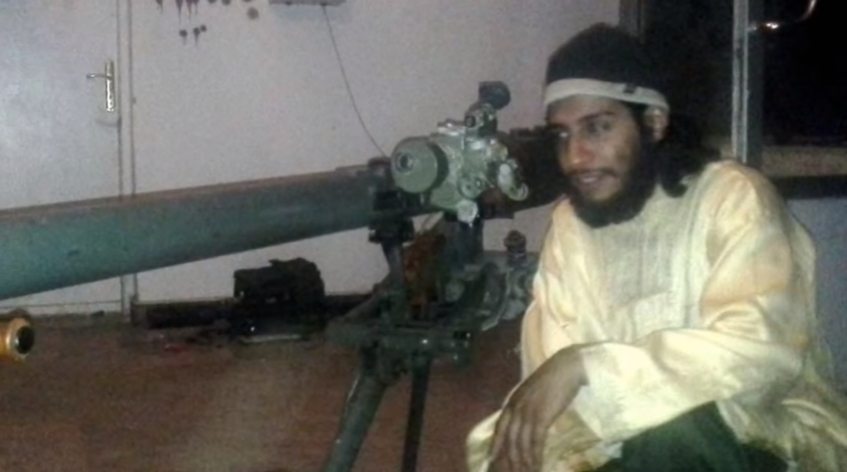