Antifa and BLM protesters in Atlanta marched on Sunday in response to the violent protests in Charlottesville, Virginia, but they vandalized and attempted to take down the Peace Monument in Piedmont Park mistaking the monument for a Confederate statue.

The memorial attacked by protesters, where some were dressed in black and wearing masks, was erected to encourage healing and reconciliation.

“The Atlanta march traveled from Woodruff Park to Piedmont Park Sunday, where some damaged the Peace Monument, erected in 1911,” a blog on the Atlanta Journal-Constitution website said. “The sculpture features an angel standing above a Confederate soldier, guiding him to lay down his weapon.”

“When the Civil War broke out, members of an Atlanta militia called the Gate City Guard were among the first to take up arms against the North,” the AJC blog said. “Afterward, some survivors became part of what would eventually become the Georgia National Guard.”

“Others, who felt they were too old to fight any longer, took up the cause for reconciliation,” according to AJC.

“These guys realized a national healing needed to take place,” Thornton Kennedy, a history buff in Atlanta, said about the inspiration or the Peace Monument.

“They organized a peace tour of the North, which is really remarkable,” Kennedy said. “These were guys who fought in the Civil War, against Union troops.”

“They would go meet with Union soldiers and began to repair those fissures the war created,” Kennedy said. “It speaks to what we call the Atlanta spirit.”

“No one, of course, suggests that 1911 Atlanta was the progressive bastion of equality, diversity and inclusion that modern-day Atlanta enjoys,” the blog said. “Jim Crow was the law of the land back then. The Civil Rights Act of 1964 was decades away. Women were still nine years from having the right to vote.”

But those behind the monument seemed to be ahead of their time, the outlet reported.

According to AJC, “The Peace Monument erected that year was something of harbinger of Atlanta’s reputation during the 1960s Civil Rights era as the ‘City Too Busy to Hate.’”

A protester was hurt by metal falling from the edifice as the group tried to tear it down, AJC photographer John Spink reported Sunday night. Tensions rose as the lone policeman on the scene was surrounded by black-clad Antifa protesters shouting “pig.” Black Lives Matter protesters put themselves between the police officer and the Antifa crowd, and the gathering soon dispersed.

Well there you go… for these leftists, this is what happens when you quit learning and destroy history. You have become too stupid to even know why you are even protesting. 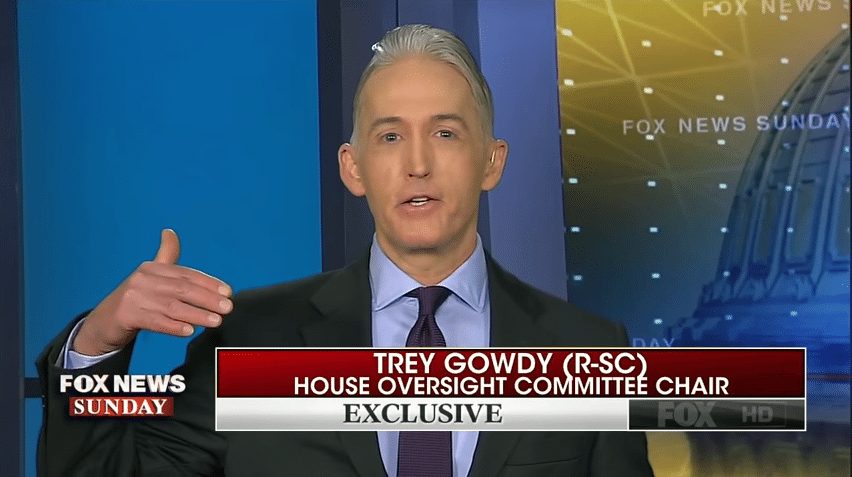 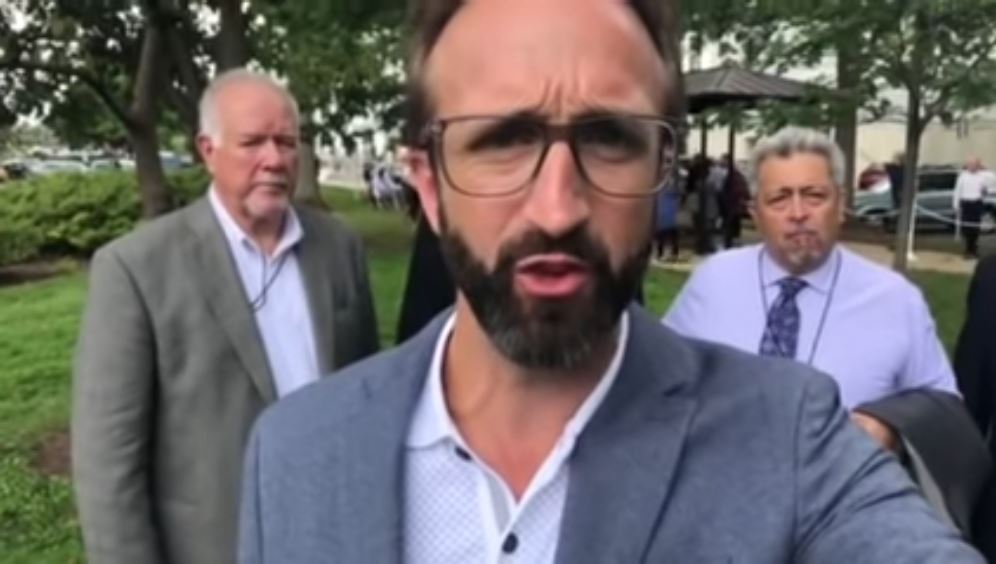