On Wednesday, the Gateway Pundit’s Cassandra Fairbanks posted a video she said was provided by a Twitter user that reportedly proves the site’s bots are programmed to catch and ban Trump supporters.

The video experiment is somewhat similar to the Facebook experiment conducted by Shurat HaDin, except in this case, the user tried to make two accounts — one pro-Trump and one anti-Trump.

While attempting to create the first account, the person doing the experiment attempted to use the name “American Trump Supporter.” The account was immediately locked and they were unable to even use the platform at all.

Next, the user created an account with the name “Resist Trump Tards” and used the “top liberal hashtags” to create the bio. The account was not locked and was allowed to tweet, follow other users and be followed.

When asked why they decided to do this experiment, “Brave Saint” explained that they had attempted to make an anonymous pro-Trump account and it was instantly locked. This sparked their curiosity and lead to them conducting the tests.

Here’s the video — there’s no audio, hence no need to adjust your volume.

There’s more — much more — here, and it deserves to be read.

Keep in mind that Rep. Jerrold Nadler, D-N.Y., claims this type of censorship never happens and is a conspiracy theory.  Nadler, by the way, has taken thousands of dollars in campaign contributions from Facebook and Google. 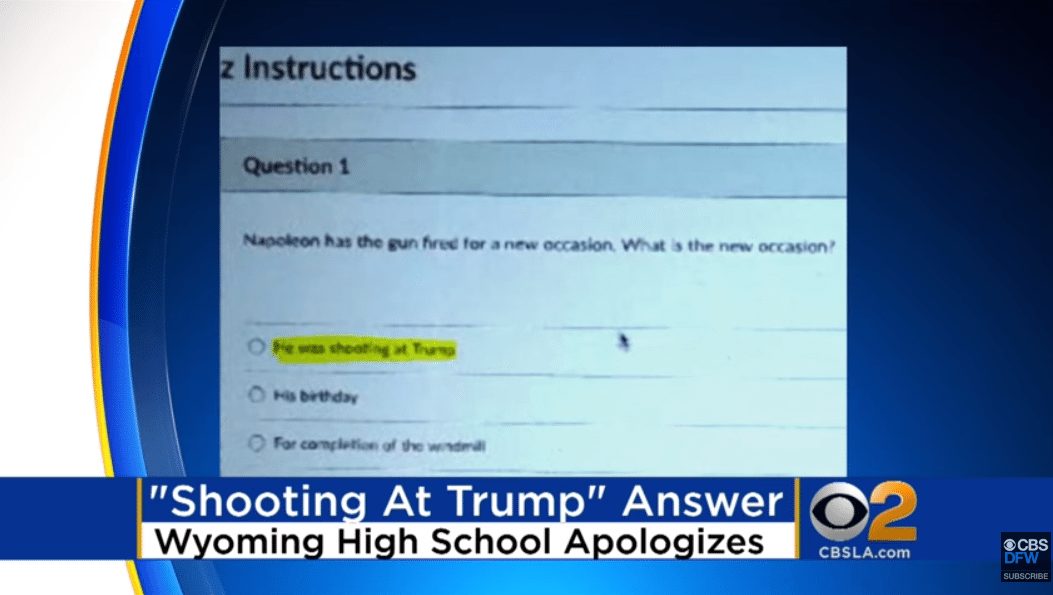 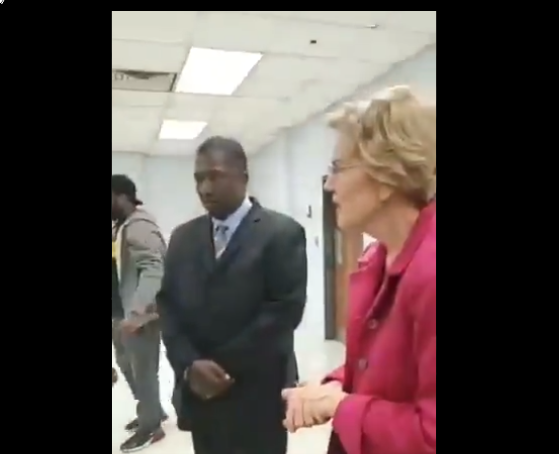