A video showing President Trump retrieving a Marine’s cover (that’s “hat” for you civilian types) is going viral this weekend.  According to ABC News, the president retrieved the cover after it was blown off the service member’s head as he guarded Marine One at Joint Base Andrews in Maryland, where Trump arrived Saturday on Air Force One after attending the G-20 summit in Germany.

As Trump approaches Marine One, he bends down to pick up the hat and places it back on the Marine’s head and pats him on his arm.

But the wind immediately blows the hat away again, prompting the president to chase the hat down. As Trump boards Marine One, he gives the hat to another military official, who places it on the Marine’s head

For the president’s supporters, it was indicative of the man himself:

For many, it stood in clear contrast to his predecessor, who said on more than one occasion that the military belonged to him, personally.

The answer to that one is a resounding “no.” This was made clear at a 2013 White House Rose Garden press conference with visiting Turkish Prime Minister Recep Tayyip Erdogan.

When it began to rain, Obama instructed the Marines to fetch a couple of umbrellas to protect the president and prime minister, which runs counter to Marine protocol.

The difference in imagery was startling.

The UK Daily Mail said the gesture was commended by CNN, despite tensions between Trump and the network.

It was a light gesture for the president and even CNN commented on the moment.

An anchor said: ‘You got to come watch this. This was actually a light moment. We just wanted to play it for you.

‘He’s trying to right the ship here and help out the Marine who is standing alongside it  and can’t move from his position.’

The Daily Mail also observed that Trump chose to wear an American flag pin instead of the G-20 pin at the conference, but, the report said, “…Barack Obama did it first, donning an American lapel pin at last year’s G20.” 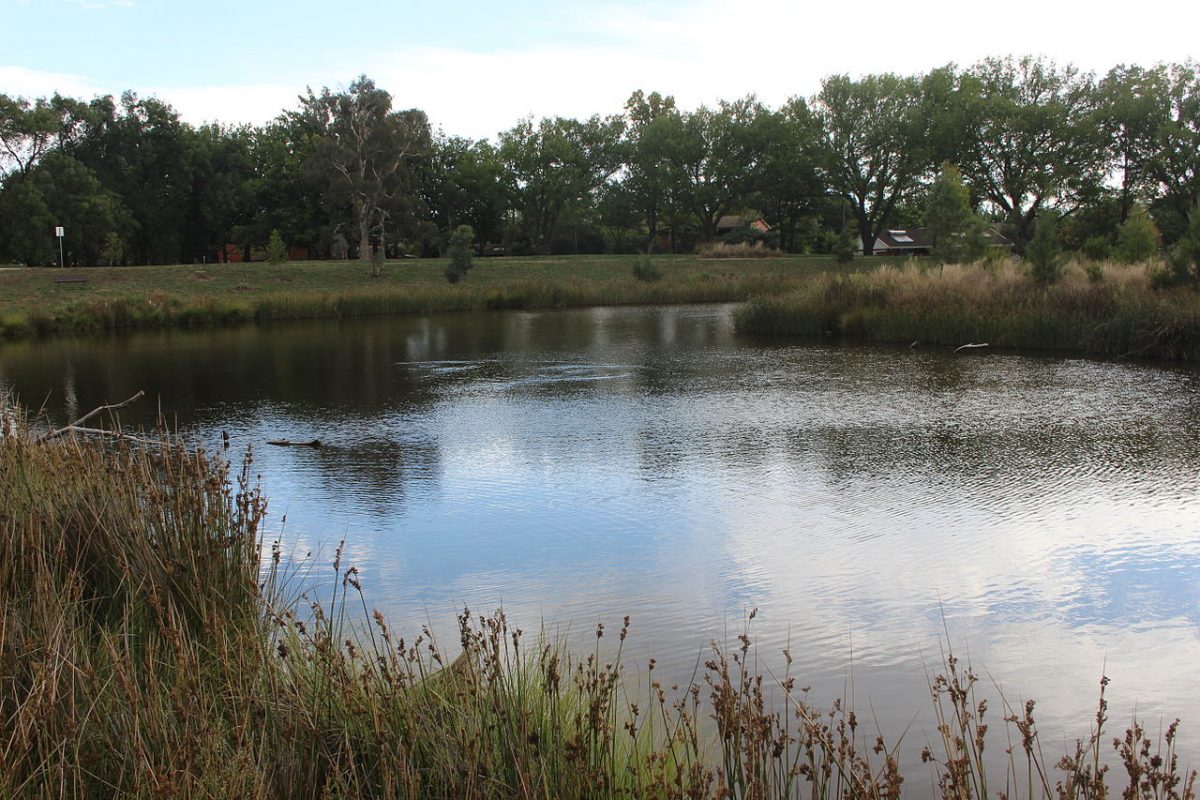 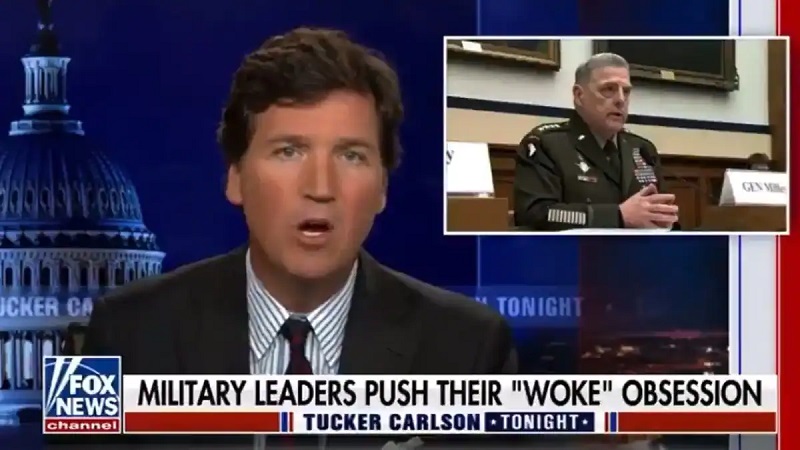 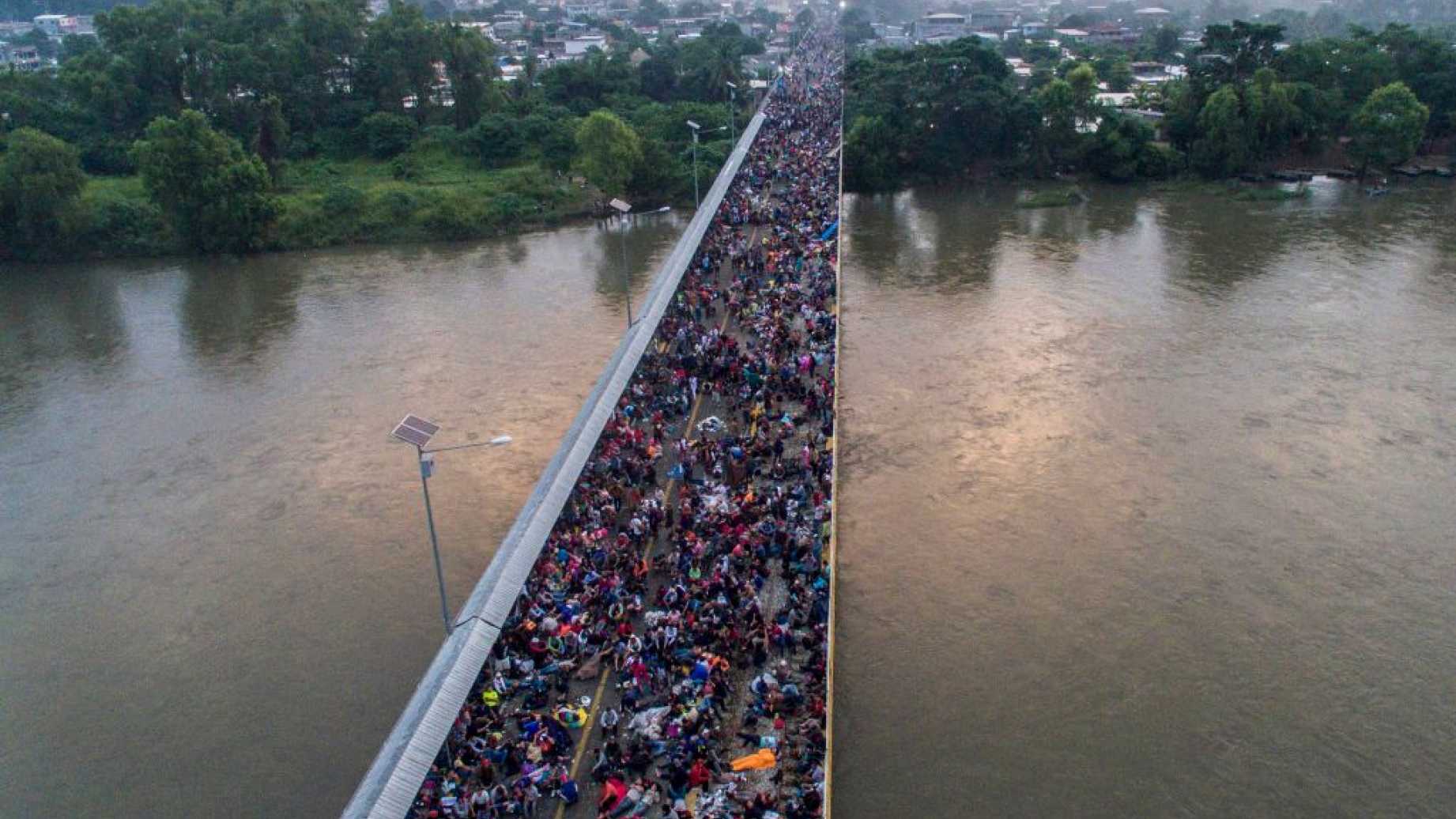 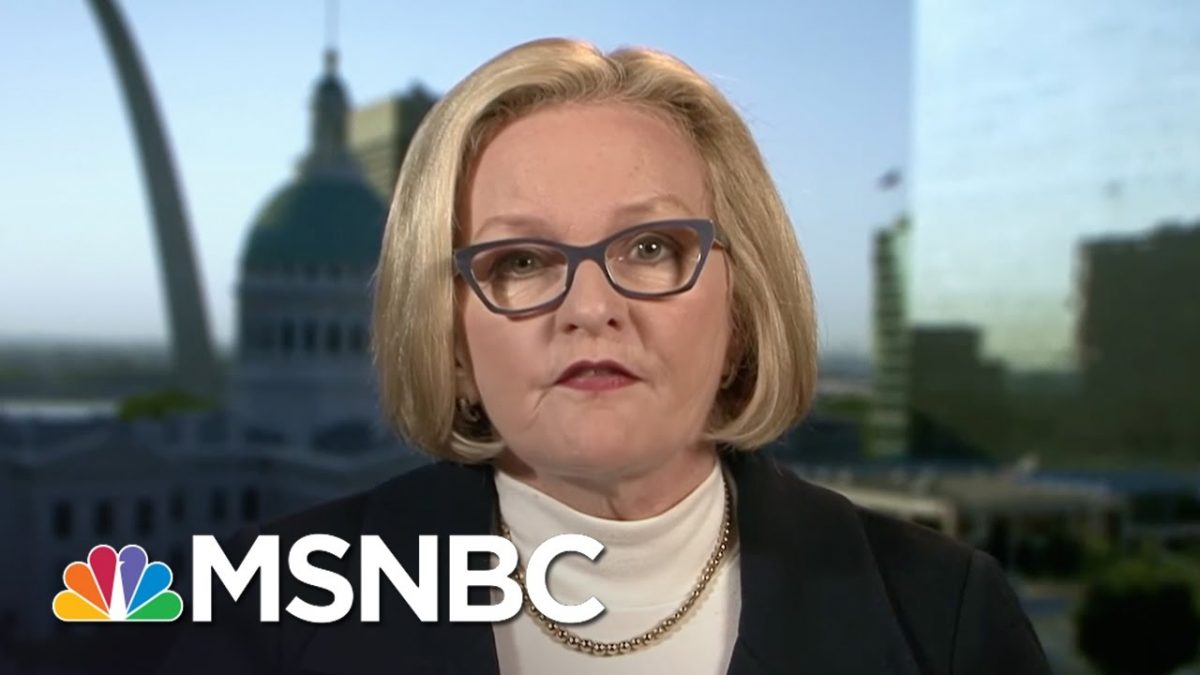