While appearing on MSNBC, the official network of insane liberal hate, Jennifer Ruben, the Washington Post propagandist who once claimed to be “conservative,” suggested that more Democrats than Republicans would die from the coronavirus.

She also spread the fake story that President Trump called the pandemic a “hoax” for weeks.

Jennifer Rubin says that more Republicans will die of coronavirus than Democrats because President Trump and right-wing media have downplayed the threat pic.twitter.com/wmzMMPc3qZ

Here’s a transcript as provided by Real Clear Politics:

JENNIFER RUBIN, WASHINGTON POST: There is a particular cruelty/irony that it is their core viewers, the Republican older viewers, who are the most at risk.

But, I think now the name of the game is how do they get back on Planet Earth. And part of the way that I think that they are doing it is down the memory hole. He jumped right on this right away because of all this planning that we’re doing so well, which is head-spinning for the rest of us who watched him for weeks say this was a hoax. But this is how they do it at Fox News. Suddenly, he’s been the most pro-active president… The toughest on it.

I think the problem will be what happens unfortunately if we start to follow that Italian model where we have mass casualties, and our lives are not disrupted for a week or two, but we’re talking months. And that is going to be some serious stuff. And I don’t know if their brainwashing is so strong as to carry on and make excuses for Trump during that. But this will be some serious stuff.

This is ghoulish and craven, even by Jennifer Rubin standards. Why does anyone feel the agency to politicize pain and possible death? It is GODLESS. https://t.co/q9cp7oQn5V

She’s right, but the answer to her question is easy.  Liberalism, as I’ve repeatedly said many times since 2011, is an ideology of insane bloodthirsty rage and hate.  Rubin isn’t concerned about any Republicans dying.  I suspect that if anything, she WANTS Republicans and Trump supporters dead.

That seems to be the way these people roll. 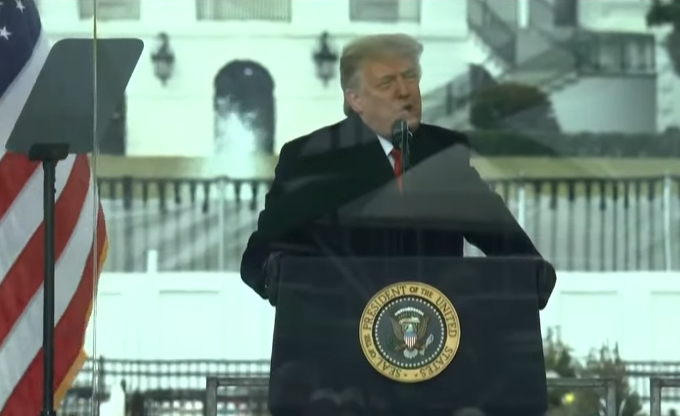 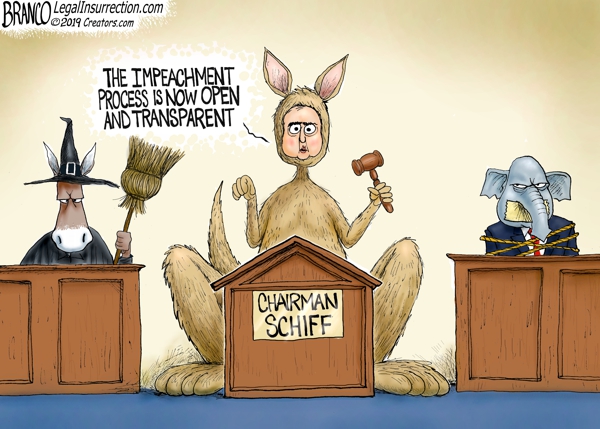 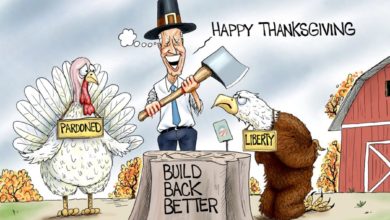 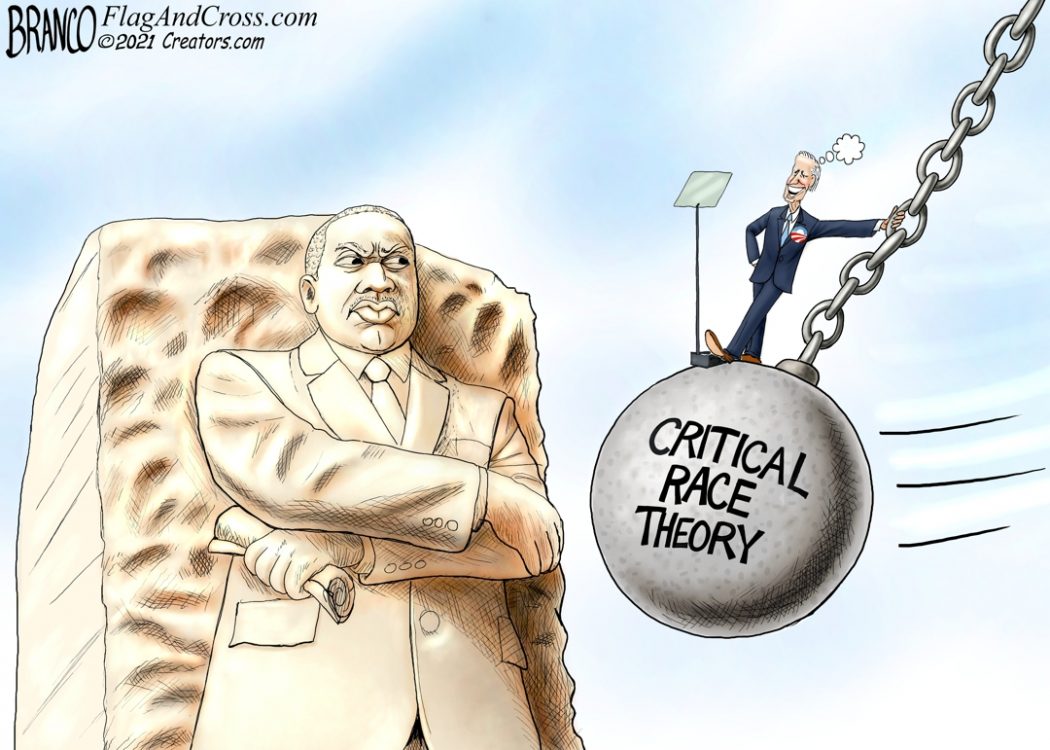