We’ve said time and again that liberalism, at its core, is an ideology of insane rage and hate.  It’s gotten to the point that Democrats are now openly running on hate, specifically, hatred of the National Rifle Association (NRA).  One such Democrat is Pat Davis, a hatemonger running for Congress from New Mexico.

In a recent ad, Davis demonstrated his hatred by saying, “f**k the NRA.”  Because of rules regarding political ads, the station wasn’t allowed to edit or censor the profanity.

“F**k the NRA,” he said in the ad. “Their pro-gun policies have resulted in dead children, dead mothers and dead fathers. I’m Pat Davis and I approve this message because if Congress won’t change our gun laws, we’re changing Congress.”

“We received a request for air time from a legitimate federal candidate for office, and according to federal election rules we are required to give him the same access as his opponents,” Anderson said. “This station, by law, is not permitted to censor or in any way edit this commercial. What we can control however, is the 15 seconds of air time preceding it, which we will use to warn the viewer of a possible offense, disclaim our own views, and cite the federal laws imposed on candidates and tv stations.”

Davis doubled down on the explicit ad to KRQE. “I think the only people who are going to be offended are the NRA,” he said.

Davis defended his profanity to Tucker, who called it “moronic,” and he continually dodged Carlson’s questions.

His defense was, basically, ‘deal with it.’

He also claimed an AR-15 could shoot 150 rounds in 15 seconds.  Carlson destroyed him as someone who doesn’t know what he’s talking about. 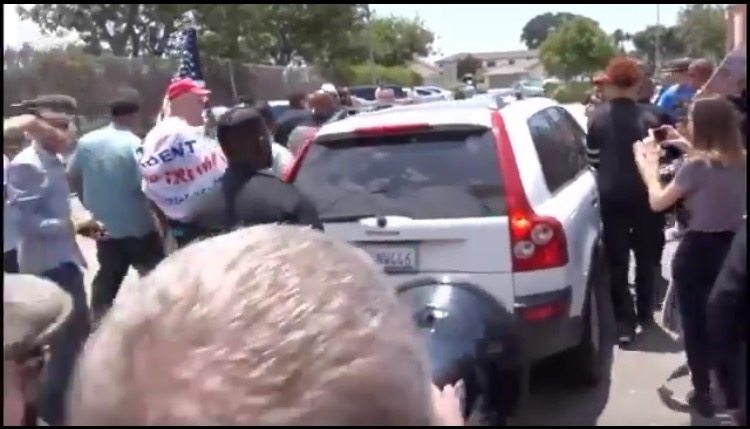 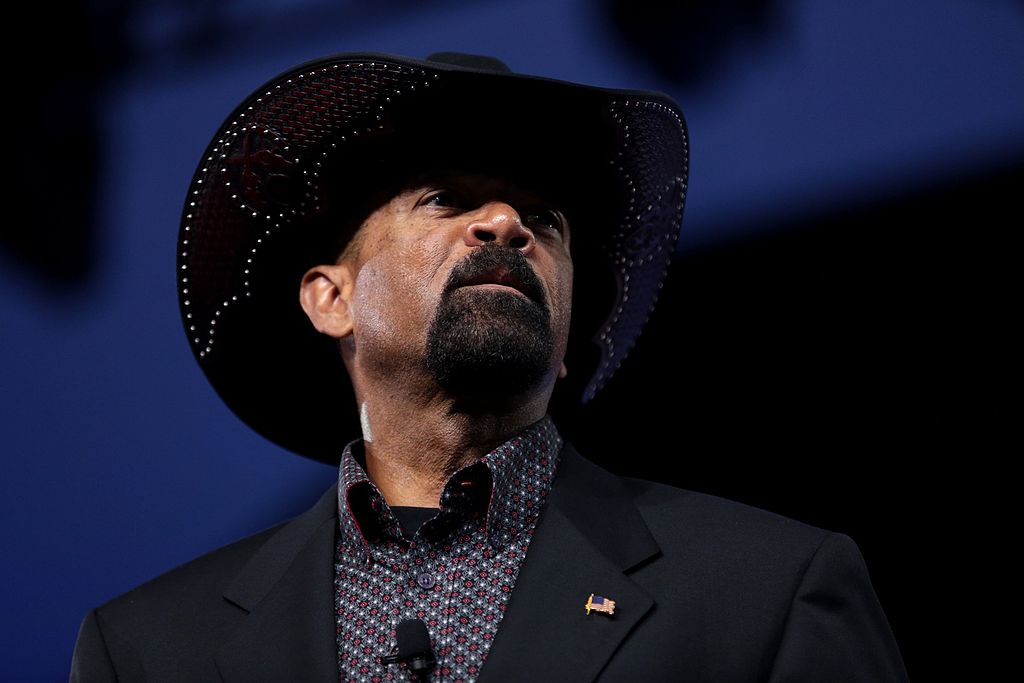 Bob Goodlatte: A Consistent Champion of the Tenth Amendment