On Friday, President Trump unloaded on shifty lying Comrade Adam Schiff, the California Democrat also known as the “bug-eyed barrister of Burbank” who helped lead the sham impeachment against the president.

According to Trump, Schiff has a “nine-inch neck” and got caught in a web of deceit.

“A lot of bad things went on,” he told Rep. Matt Gaetz during a White House summit. “All we can do is keep winning and if we keep winning eventually they’re going to come around one way or another. It may not be from them because I’m not sure you can do it with them,” he said of Democrats who attempted what amounts to a seditious coup d’etat.

“Tremendous dishonesty from Schiff and from others. And they know… These are not stupid people. They know it was a hoax. They know better than anyone in this room it was a hoax. They set it up. They’re not aggrieved. I watched Schiff, shifty Schiff. Nine inches around the neck. And I watch this guy, uses the world’s smallest collar. But I watched him, I guess this morning talking about. He acts so aggrieved. So aggrieved. He knows it was a… He got caught! And not only caught, if he weren’t in the halls of Congress he’d be in jail because he made up phony stories and phony speeches and everything was phony,” Trump added.

Recently-released documents reveal that Schiff and the Democrats knew there was no evidence to support the conspiracy theory that Trump colluded with the Russians during the 2016 election.

Nevertheless, lying Democrats — backed up by lying propagandists in the lying liberal media — continued to push the narrative, truth be damned. 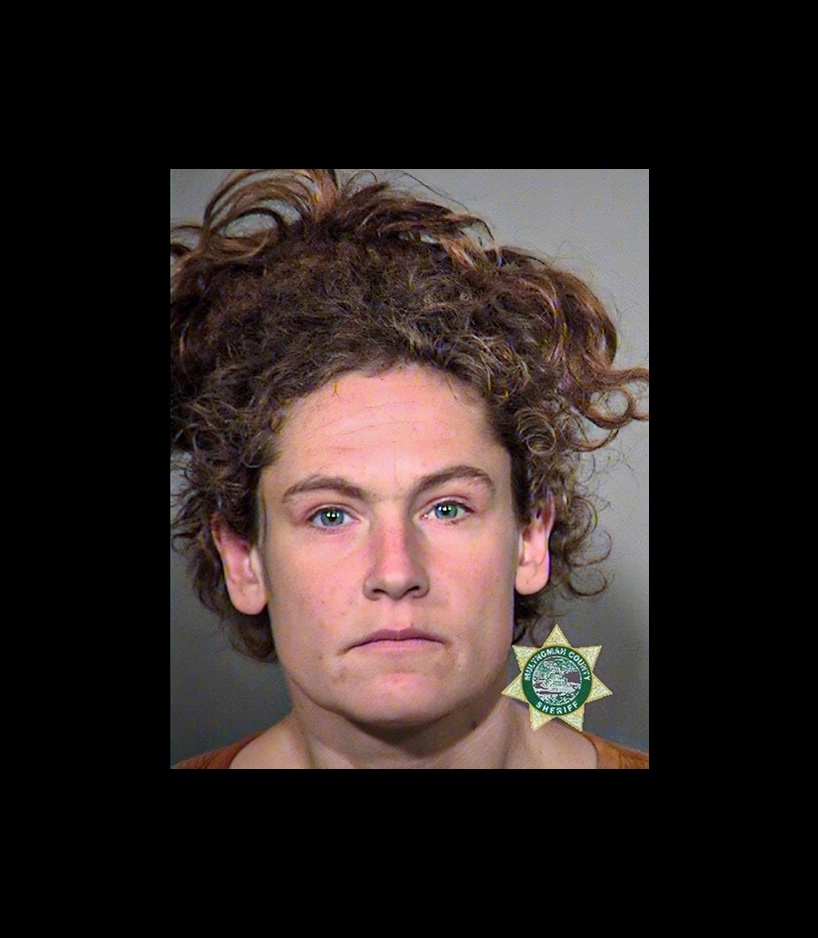