This week, America was treated to a taxpayer-funded propaganda dog-and-pony show designed to attack former President Donald Trump and his millions of supporters while fomenting violence.

Of course, what Americans were subjected to was a pack of lies, all put forward by the usual suspects — the subversive anti-American organization known as the Democrat Party and its RINO allies.

To help counter the left’s propaganda, an organization called J6Truth.org put out a documentary presenting information reportedly not seen before.

According to the Gateway Pundit:

This film is historical in the fact it was co-produced and narrated by January 6th Political Prisoner Jake Lang from solitary confinement. Lang is arguably one of the most persecuted January 6th defendants and political prisoners in America today.

“America, you deserve the truth. You deserve the full story. You deserve to view the historic event of January 6th beyond the censored lens of mainstream media. Hello, I’m Jake Lang- a 27-year-old political prisoner that has been locked up in solitary confinement for over 17 months. The footage you are about to witness has never before been seen by the public. It is the raw and uncut truth of January 6th. The day when free men and women stood unarmed against tyranny- who were brutalized, beat, and even murdered on the steps of our own Capitol. The patriotic event of the century- where brave Americans came together to defend the Constitution and free and fair elections.”

“Lang has balls of steel,” said Tina Ryan of Citizens Against Political Persecution. “He is literally facing almost half a century in prison for January 6th and being harshly persecuted for speaking out against The Biden Regime from solitary confinement. Most human beings would just shut up in fear, but not Jake. The harder they come for him, the harder he fights. It is like David vs. Goliath.” A screen grab from crystal clear new video footage of the West Capitol Steps showing Jacob Lang teargassed with fist in the air. This footage is featured in the new documentary “The Truth About January 6th”.

“The Truth About January 6th” was produced by Brick House Films in conjunction with Jake Lang and aims to tell Lang’s story alongside the events of the day.

“This documentary tells the story of how protestors were forced to come to the aid of American citizens who were being brutalized by a militarized police force stamping out free speech in the public square on January 6, 2021.  “The Truth About January 6th” tells the story of Rosanne Boyland, a defenseless third party who was brutally assaulted and killed by the police, and how good men pleaded for her life before using force to try and save her life. This is extremely important in illustrating the very real fact that much of the force protestors used on January 6th was legally justified under the ‘Defense of a Third Person Doctrine’…and why that means that many of these men are are innocent of criminal assault.”

If you wish to help Lang share the truth of what happened on January 6, you can do so here. 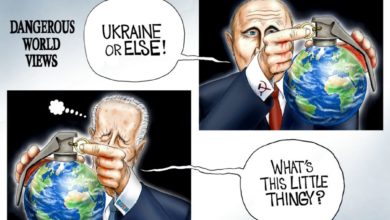 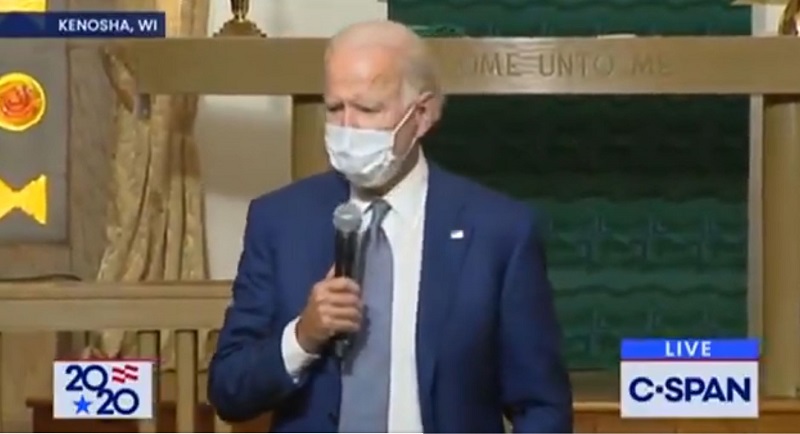 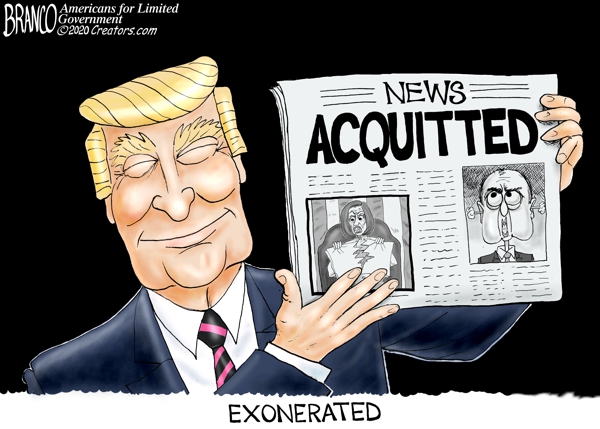