While appearing on Sunday’s edition of “Meet the Press,” Adam Schiff, the California coup leader known as the “bug-eyed barrister of Burbank” by our good friend Jeff Dunetz, told Chuck Todd he has absolutely no regrets about neither pushing the fake Russia collusion hoax nor lying about President Trump’s call transcript in the House of Representatives.

“Any regrets about either of those two moments, yourself?” Todd asked, specifically referring to the Russia collusion hoax and the made-up call transcript.

“No,” Schiff said without batting an eye.  “And I’m glad you asked the question about collusion, because, again, they may be perpetuating the president’s talking points, but they’ve got it exactly wrong.”

What?  Apparently, he has a difficult time understanding plain English, since the Mueller report clearly said there was no collusion between the Trump campaign and the Russian government.

Talk about no shame, whatsoever.

As we and others reported, Schiff deliberately made up the transcript of the call — a transcript President Trump had already released to the public — and later claimed it was a parody.

Schiff, meanwhile, colluded with Russians to procure fake nude photos of Trump from two individuals who turned out to be pranksters.

In fact, Schiff has repeatedly lied throughout this entire sham and it appears he’s still lying.  A defamation lawsuit says he colluded with Politico to leak information to further his sham impeachment effort.

Let’s face it.  This is NOT an impeachment, per se.  It’s an attempted coup d’etat by Democrats upset that Hillary Clinton lost in 2016.  They also know that none of their current field of candidates can beat Trump in November.

It’s time to hold all of these seditious conspirators to account for what they have done to the country since November 2016. 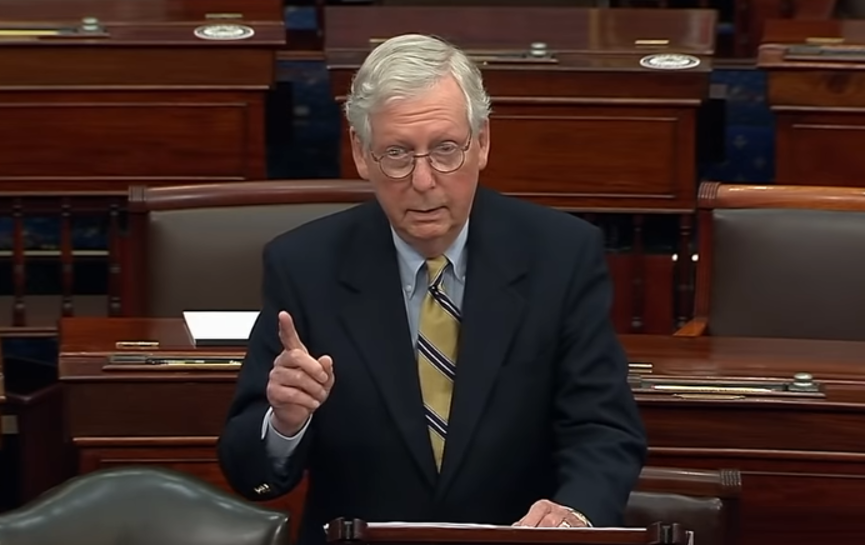 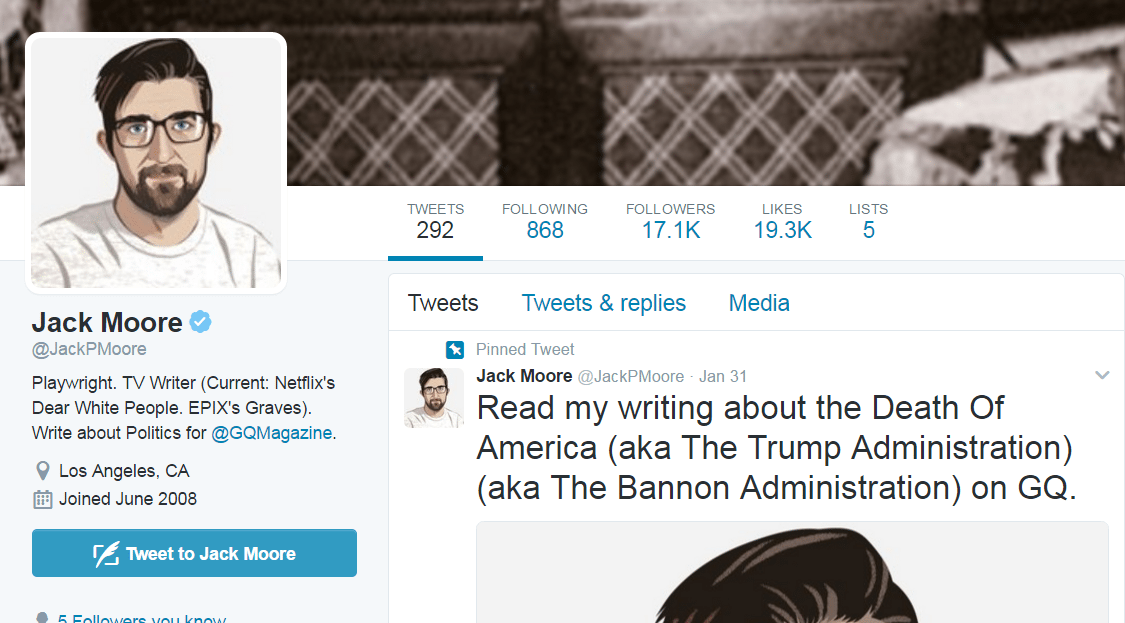