More and more, it becomes obvious that far-left media outlets have declared war on those who support President Trump, perhaps in an effort to foment actual violence against them.  This seems to be the case with CNN and MSNBC, the official network of insane liberal rage and hate.

One of the more recent incidents took place during Tuesday’s edition of “HArdball with Chris Matthews.”  During that program, MSNBC contributor Malcolm Nance actually compared Trump supporters to those who follow the terrorist group ISIS.

That’s right — he believes that those who support the President of the United States are “very similar” to the terrorists who behead those they see as “infidels.”

Matthews, of course, lauded him: “Malcolm, I love your attitude. As we say in Philly … you got it. Thank you for coming on tonight.”

Earlier this year, Conservative Firing Line Editor Joe Newby opined that Democrats and their allies in the so-called “mainstream media” are deliberately pushing America to the brink of a second, bloody civil war.

That would seem to be the case, as networks like MSNBC and CNN refer to Trump supporters as “mental,” “brainwashed” or stupid cult members whose minds are actually controlled by President Trump.

It’s obvious they truly hate the 63 million Americans who voted for Trump.  Perhaps, like actor Michael Shannon, they truly want all of those people dead…

This, by the way, proves the maxim that liberalism, at its core, IS an ideology of insane, bloodthirsty rage and hate. 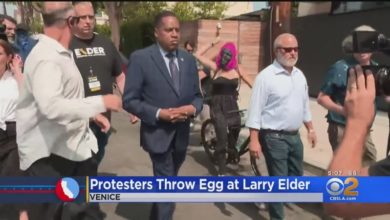 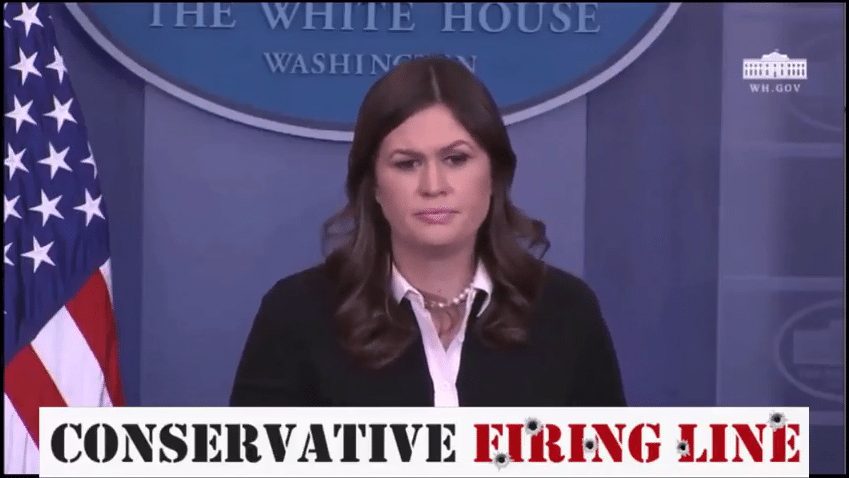