In February 2011 I first opined that liberalism, at its core, is an ideology of rage and hate.  Liberals prove that assertion correct on just about any given day of the week, and it seems the level of hatred only increases with the passage of time.

The latest example comes to us from Madison, Wisconsin, where liberal “activists” acting more like terrorists, harassed a conservative reading a Bible.  They then stole the book, tore it up, and ate the pages.

Leftist protesters were spotted outside a speaking event by a conservative commentator surrounding and shouting down a man reading Bible passages before they snatched the Bible, ripped it up, and one protester ate the pages.

In the video posted by Young America’s Foundation earlier this week, a man reading Bible passages on a loudspeaker outside a screening of conservative commentator Matt Walsh’s “What is a Woman?” documentary in Madison, Wisconsin was accosted by screaming leftist protesters. One of the protesters can be seen banging on a can next to the Christian man’s face while another blared a siren next to him.

“The leftists’ attempts to silence a student reading the Bible demonstrate their utter contempt for the Judeo-Christian values upon which America was founded,” Nick Baker, a spokesperson for Young America’s Foundation, told Fox News Digital in a statement.

In another video posted by the Young America’s Foundation, protesters tore up the Bible after taking it from the man and one protester could be seen eating the pages.

Without ketchup, by the way.

“We’re seeing this sort of insane behavior on college campuses across the country, and it’s time to hold these students accountable,” MJ Alfonso, Program Officer for Digital Media at YAF, told Fox News Digital about the scene.

“Well, you can be on the side that eats the Bible and castrates children, or you can be on literally any side but that one,” Walsh posted on Twitter along with the video. “Your choice, America.”

Well, you can be on the side that eats the Bible and castrates children, or you can be on literally any side but that one. Your choice, America. https://t.co/Jn3bapM1si

Insane, indeed.  But these ARE leftists, after all, so insane is inherent, and to be expected.

Walsh said the crybully liberal terrorists also engaged in acts of vandalism.  Because nothing says “tolerance” quite like assault and vandalism.

Leftist crybullies at @UWMadison vandalized a veteran’s memorial along with several other buildings because they’re upset that I’m speaking on campus. The university responded by apologizing to the vandals and taking their side. The worst cowardice I’ve ever seen by a university. pic.twitter.com/2efopdWc3N

This, by the way, is the modern, insane left in America.  One cannot help but think these cretins really do want a second, bloody civil war in America… 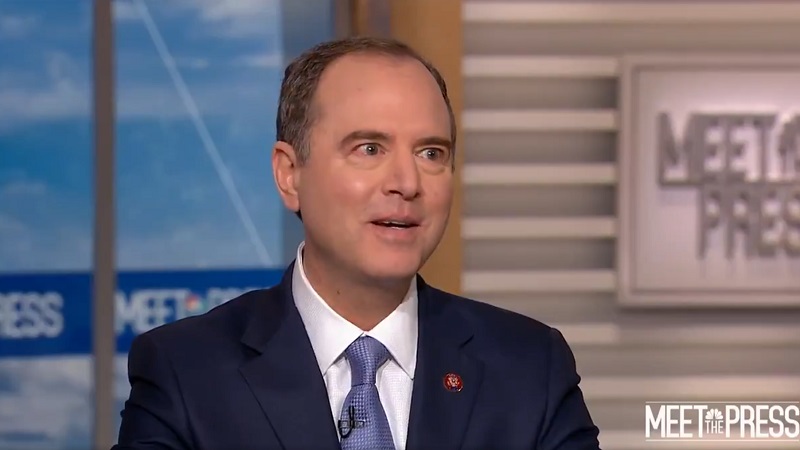 Video of the Day: Shifty Comrade Schiff says ‘no reason’ to call him as a witness before U.S. Senate 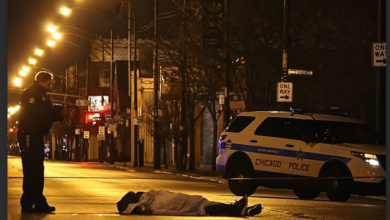 Peace Circles: How to Destroy a Major City Like Chicago with Two Words