On Tuesday, the Daily Caller posted a video to Twitter showing a rather large group of white people gathered in front of the Connie Morella Library in Bethesda, Maryland, engaging in what it called a “cult.”

The video shows the whites, sitting on the ground, their hands raised, repeating a series of chants and ‘anti-racist’ slogans in a manner the Gateway Pundit compared to “a bunch of zombies.”

What cult is this?
https://t.co/0HnMABMi1D

If we had to guess, we’d call it the cult of liberal sheep…  All indoctrinated by CNN and MSNBC.

It’s not known exactly how many participated, but one report indicated that “more than a thousand” had gathered for this:

Easily more than a thousand demonstrators now packed into the parking areas of the Connie Morella Library and along Arlington Road in #Bethesda for a #BlackLivesMatter rally FOLLOW @darcyspencer on the ground @nbcwashington #protests2020 #BlackoutDay #GeorgeFloyd #blackoutuesday pic.twitter.com/mM9lsBj0bX

A report at Bethesda Magazine stated:

During Tuesday’s protest in Bethesda, Montgomery County police officers blocked traffic with their cars and rode alongside the procession on bikes. The march lasted for several hours and weaved its way throughout the downtown area.

Earlier, the protesters held a rally at the Connie Morella Library in Bethesda, where several people spoke to a crowd of more than 1,000 people about their experiences with racism or their feelings about injustice in the country.

Protestors sat in the parking lot of the library and poured out into the streets as they cheered and chanted together.

“Your silence is violence.”

Mareike Nebel, an 18-year-old recent graduate of Bethesda-Chevy Chase High School, spoke to the crowd, along with several other local high schoolers who organized the protest.

The report, however, made no mention of the chanting.

Ya know, I used to wonder how the Antichrist will be able to brainwash the entire world into worshiping him. I think I have finally found my answer. I’m in awe. Jesus Christ is lord and savior.

Creepy doesn’t even begin to adequately describe this. 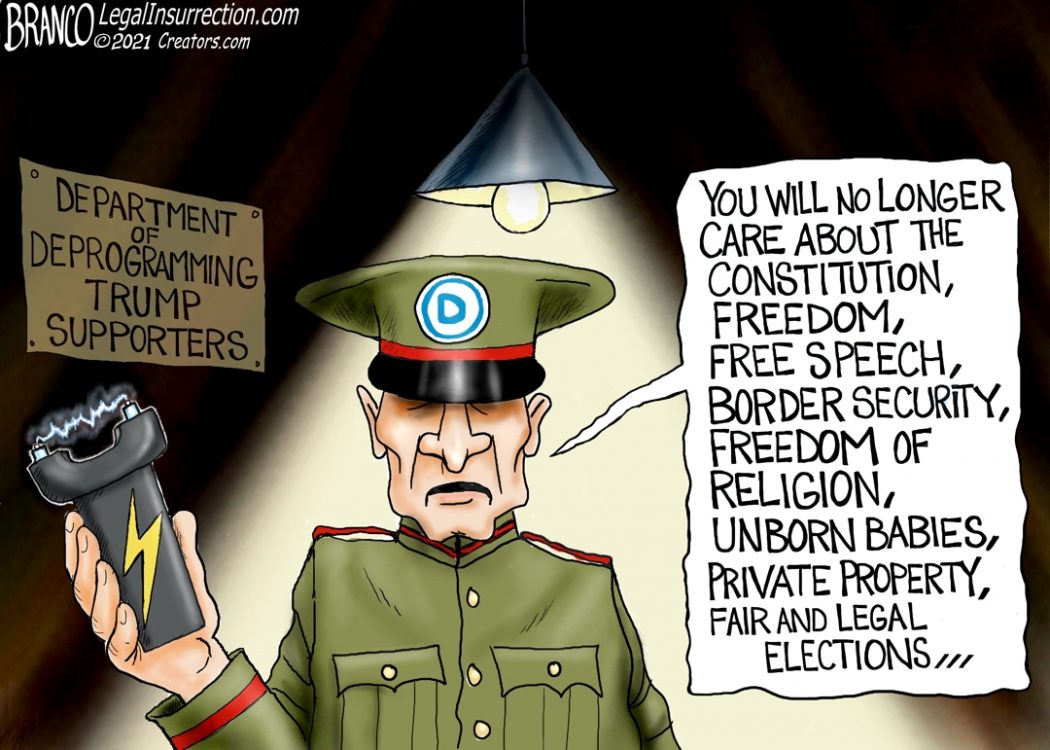 Cartoon of the Day: Enemies of my Enemy 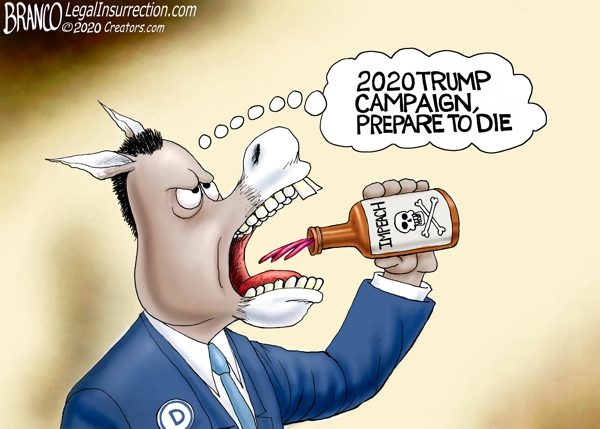