While receiving an award from Harvard for her alleged “transformative impact on society” on Friday, Hillary Clinton, the most evil person ever nominated to the White House by a major party, once again attacked the Electoral College, calling it “a little troubling” and “contrary to one person, one vote.”

“And finally, I know this is another really obvious thing to say – vote in every election, not just presidential elections. You know, it is maddening because, [as] one of the panelists said, we get the government that we vote for,” she said.

“Now, we have this odd system with the Electoral College, and maybe, you know, we could get President Faust to explain the roots of that because it’s a little troubling – but nevertheless we’ve got it. I’ve been against it, by the way, since 2000 – not that you need to know that, but I have been because I just think it is absolutely contrary to one person, one vote.”

Keep in mind the Electoral College was something set up by the founders to help make sure that all states had a more equal say in who becomes president.

There’s nothing “faustian” about it — it’s just something Hillary doesn’t like and wants to get rid of to ensure that New York and California can dictate who the president will be. 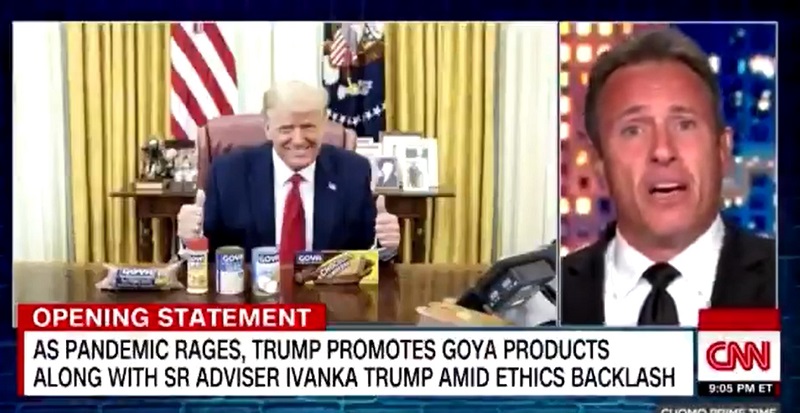 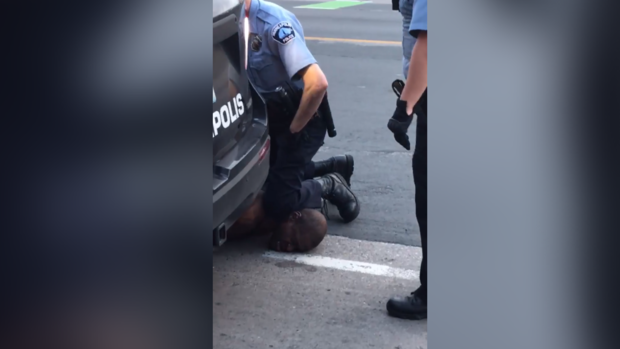