While appearing on MSNBC, the official network of insane liberal hate and rage, he said that if the Bill of Rights were put to the public today, it probably would not survive a vote.  Sadly, thanks to our liberal media and our public indoctrination, er, education, system, that’s probably more true than anyone realizes.

When asked if he really believed that, he said, “Absolutely.”  He went on to say that he has run across a number of people who would love to see them thrown out.  Of course, a lot of those people are in his own party.

Here’s video of his statement, as posted to Twitter by MRC:

WATCH: The third highest ranking House Democrat James Clyburn says that "I really believe sincerely.. if the Bill of Rights were put before the public today, I'm not too sure that we would hold on to [them]."

When asked if he really believed that, Clyburn responded "Absolutely!" pic.twitter.com/lgyqbKYt1V

Of course, we see what Democrats are trying to do to the Second Amendment, and we know what they — along with their allies in the media and Silicon Valley — are trying to do with our right to free speech.

And it doesn’t end there.

So while we don’t agree with Clyburn on much of anything else, we would like to applaud him for having the guts to admit what we’ve known for a long time.

Exit question: Will Democrats take his comment to heart?  Somehow, we doubt it… 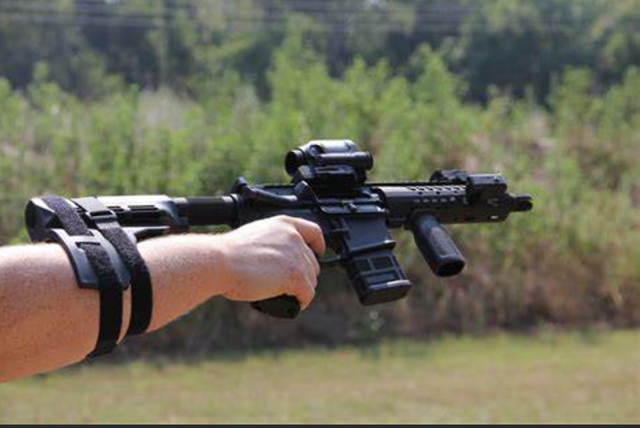 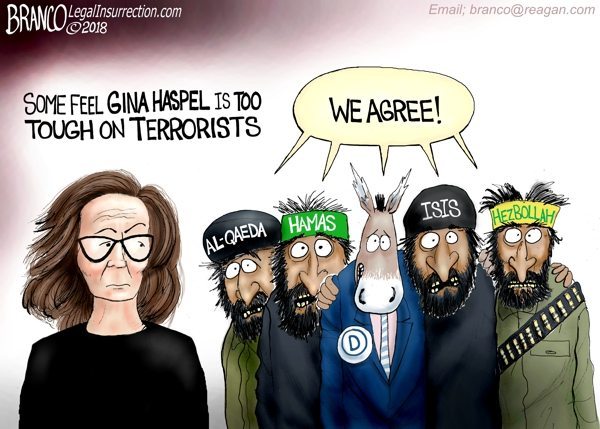 Cartoon of the Day: You Go Girl!