During his Friday show, Bill Maher — yeah, THAT Bill Maher — warned of a second civil war if liberals and conservatives don’t learn to set aside their hatred for one another.  It sounds rather bizarre, given that Maher is one of those on the left who has been pushing the envelope with his hateful rhetoric.

But, he promised to tone it down a bit.  We’ll see.

He started by urging Americans to enjoy Thanksgiving instead of trying to “win it. And never forget the single, shining truth about democracy, it means sharing a country with assholes you can’t stand. In that way, it’s a lot like Thanksgiving. You don’t get to choose the guests. Because those freaks are your family. Think about that the next time you think you can own somebody politically.”

“We’re so divided, it’s no longer enough to just make a point. You have to destroy. You have to own people. Except the person who gets owned doesn’t change their mind. … We have to drop this fantasy that we can destroy the other side or crush or shred or pulverize them. Those aren’t real things. They’re the middle four settings on the blender that no one has ever used. America is a big country, filled with millions of people who don’t think the way you do and never will, and you can’t own, vanquish, or disappear them. We’re stuck with them, and they’re stuck with us,” he later said.

“Now, lately, we’ve been hearing more and more about a second civil war, which sounds impossible in this modern, affluent country. It is not. We all talk about Trump as an existential threat, but his side sees Democratic control of government the exact same way. And when both sides believe the other guy taking over means the end of the world, yes, you can have a civil war. … We are going to have to learn to live with each other, or there will be blood,” he said.

He made some good points, even though he did use his monologue to bash conservatives. 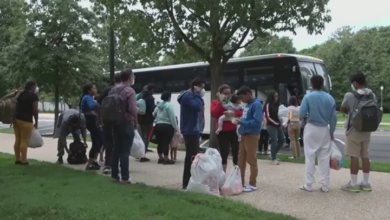 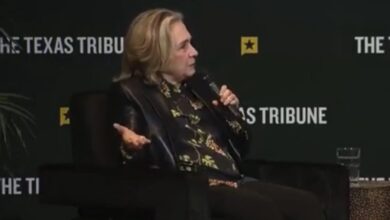 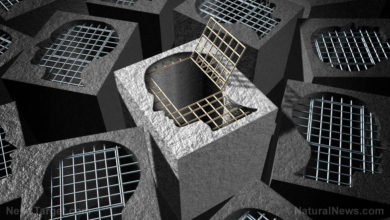