“Where did she go?” one person in the video can be heard asking. “She’s going out. Let’s go.”

The Sanders supporters then surrounded Londrigan’s vehicle, telling each other to “block her in” and to “get by her window!”

This incident is another example of reported misconduct from supporters of Sanders, often dubbed “Bernie Bros.”

In Nevada, supporters of his 2020 presidential campaign sent threatening messages to Nevada’s Culinary Union officials online, over email, and in phone calls. And on Twitter, union officials were called names such as “bitches,” “whore,” “f—ing scab,” and “evil, entitled assholes.” Over email, union officials were referred to as “corrupt mother f—ers” and were threatened that it was “time for people … to go after [them].”

Sanders has reportedly denounced the behavior in Nevada and other incidents, but this type of radicalism appears to be the norm with a growing number of his supporters.

This is the modern left…  Let that sink in. 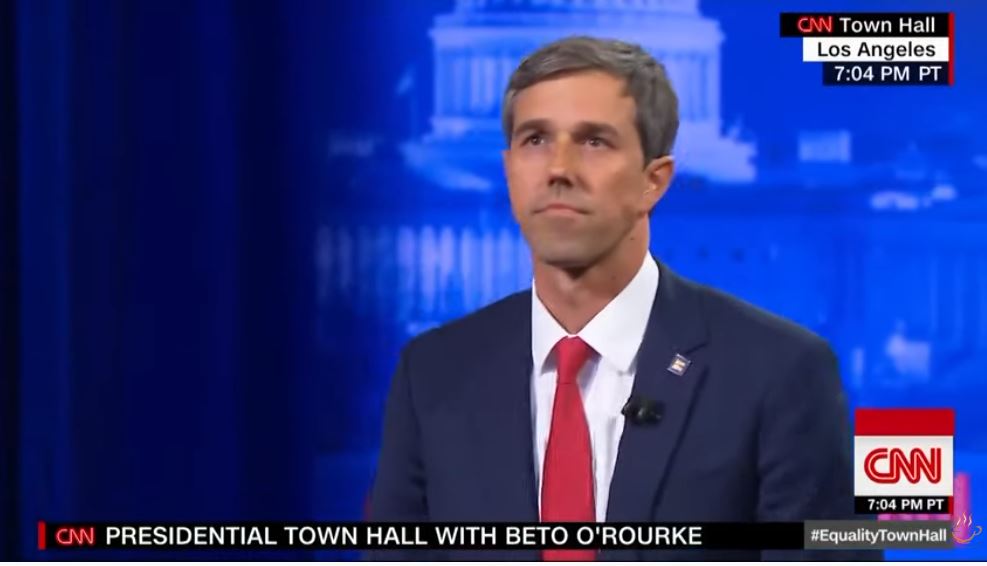