During an alleged “hearing” in the House Judiciary Committee, Attorney General Bill Barr expressed concern that members of the Democrat Party refuse to condemn mob violence in cities like Portland.

“What makes me concerned for the country is this is the first time in my memory the leaders of one of our great two political parties, the Democratic Party, are not coming out and condemning mob violence and the attack on federal courts,” he said.

“Why can’t we just say violence against federal courts has to stop,” he asked rhetorically. “Can we hear something like that?”

The nearly six-hour hearing grew more heated as it wore on. Democrats talked over Mr. Barr and often interrupted his attempts to answer their questions.

“This is a hearing,” Mr. Barr quipped. “I thought I was the one who was supposed to be heard?”

The answer to that is simple — Democrats really had no intention of hearing anything Barr had to say.  All they wanted was political kabuki theater, and that’s what they got.

But he is right about one thing — it’s very interesting that Democrats refuse to condemn mob violence.  It’s enough to make one think they really do want a second, bloody civil war in America. 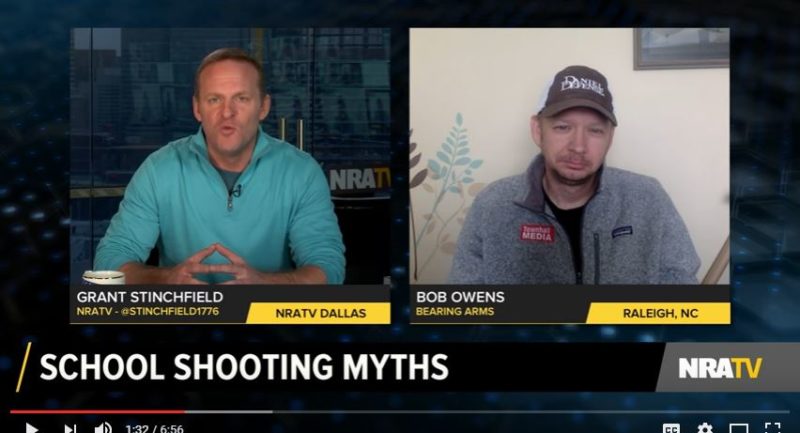