Sadly, this is the kind of low-information voter that is being produced by today’s colleges.

Keely Mullen, a national organizer for #MillionStudentMarch, appeared on Neil Cavuto’s program to spout her idea of “justice,” which generally sounds like the same kind of Socialist nonsense being spouted by most leftists everywhere.

Mullen’s group, for example, is demanding “tuition-free public college, cancellation of all student debt, and a $15 minimum wage for all campus workers.”  And as usual, she thinks that can be paid by taxing the so-called “one percent” to levels of up to 90 percent.

When Cavuto pointed out that even a 100 percent tax on the top one percent of income earners would be insufficient to fund Medicare for three years, much less free college tuition and a $15 minimum wage, Mullen delivered a devastating rebuttal.

In a rare point of agreement, Mullen and Cavuto said that rich Fox Business Network anchors were unlikely to sign up for 90 percent tax rates.

“You know, people in your position, you know, don’t want to pay 90 percent in taxes, because—” Mullen said.

“I dare say unless you’re high as a kite you wouldn’t volunteer to pay 90 percent,” Cavuto said.

Video of the encounter can be seen below:

And yes, this is modern liberalism… 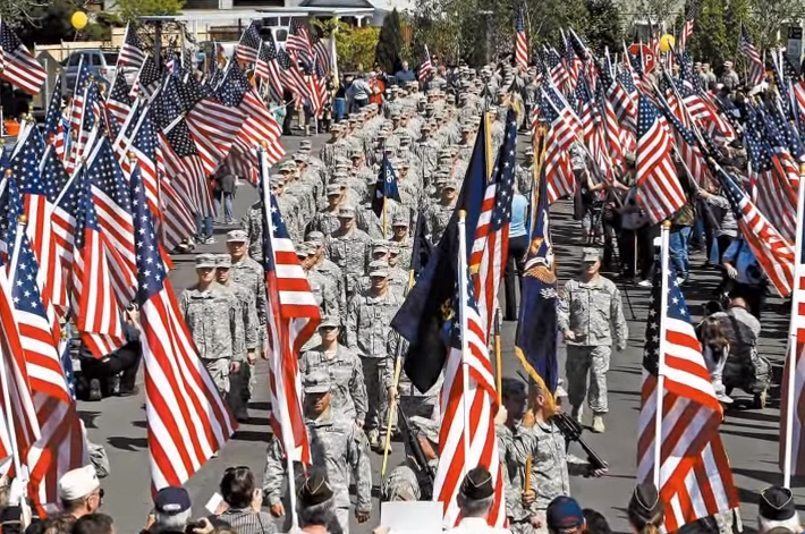 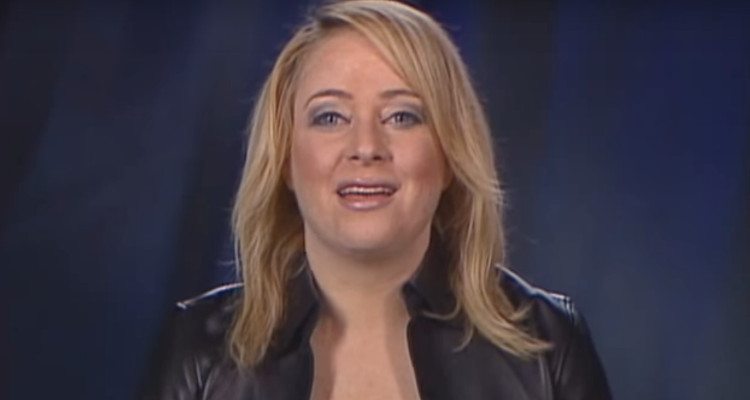 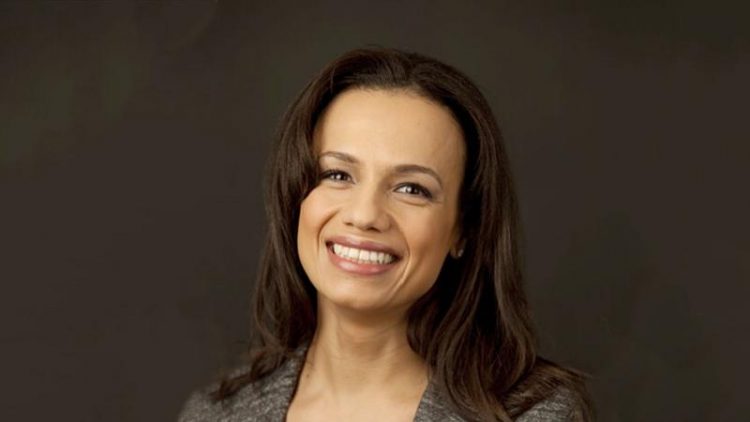