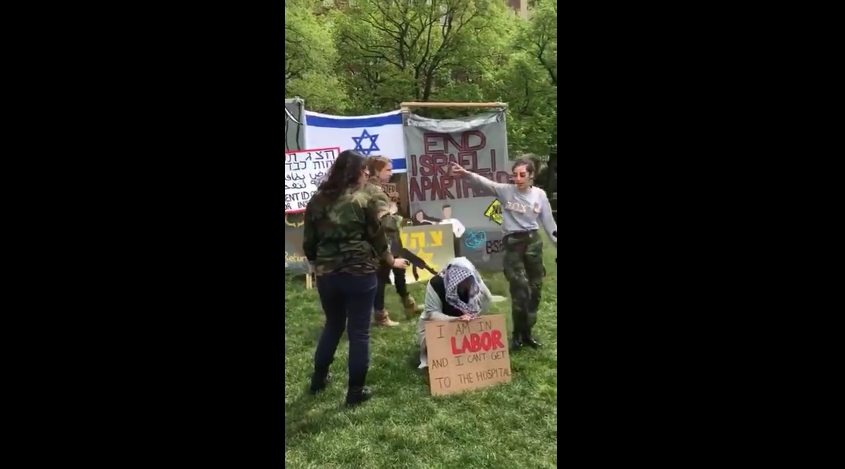 The radical Boycott, Divestment, Sanctions (BDS) movement who hates Israel and works to end international support for Israel’s oppression of Palestinians and pressure Israel to comply with international law have now entered onto college campuses with mock Israeli checkpoints.

As reported, BDS members were at Columbia University having a Nazi demonstration of a mock Israeli checkpoint on Yom Hazikaron, Israel’s Memorial Day.

Columbia University Apartheid Divest (CUAD) purposefully timed the display in which “IDF soldiers” students dressed in fatigues and holding fake guns and harassed “Palestinians,” with a single goal in mind… “To demonize us [pro-Israel and Jewish students] on campus, “said Rudy Rochman, the outgoing president of the school’s chapter of Students Supporting Israel (SSI) told the Algemeiner on Wednesday

CUAD members held up signs reading, “I was arrested for speaking Arabic” and “I’ve been waiting for 14 hours.” One student pretended to be a pregnant woman in labor who had been impeded by “Israeli troops” from getting to a hospital.

Students Supporting Israel at Columbia University – SSI Columbia stated on their Facebook page, “In the middle of finals and for Yom Hazikaron (Israel’s Memorial Day) on May 1st 2017, the Anti-Israel movement at Columbia University decided to defame and demonize Israeli identity and posed as fake IDF soldiers with fake guns. This is yet another attempt to delegitimize Jewish self-determination as they piggyback on Palestinian suffering in order to achieve their goal of driving the Jews to the sea.”

“This shameful display of cultural appropriation was intended to intimidate Jewish and Pro-Israel students on campus. We will not be intimidated and we will not back down, “said SSI Columbia. Students Supporting Israel at Columbia University – SSI Columbia will continue to empower Pro-Israel students and expose those who support terror and the persecution of the Jewish people.”

“These terror tactics do not work in Israel and they will not work on our campus.”

Pamela Geller, author, columnist, editor, publisher of The Geller Report and President of American Freedom Defense Initiative (AFDI), also responded to the actions of BDS and CUAD and said, “If Muslims weren’t entering Israel with suicide bombs on, there would be no need of checkpoints. The depiction of the Israelis, who provide the “Palestinians” with electricity, water, medical care is criminal. This is vile… the grotesque depiction of Jews is evocative of the lead-up to the Holocaust and the vicious Jew-hatred rampant today in the Muslim world.” 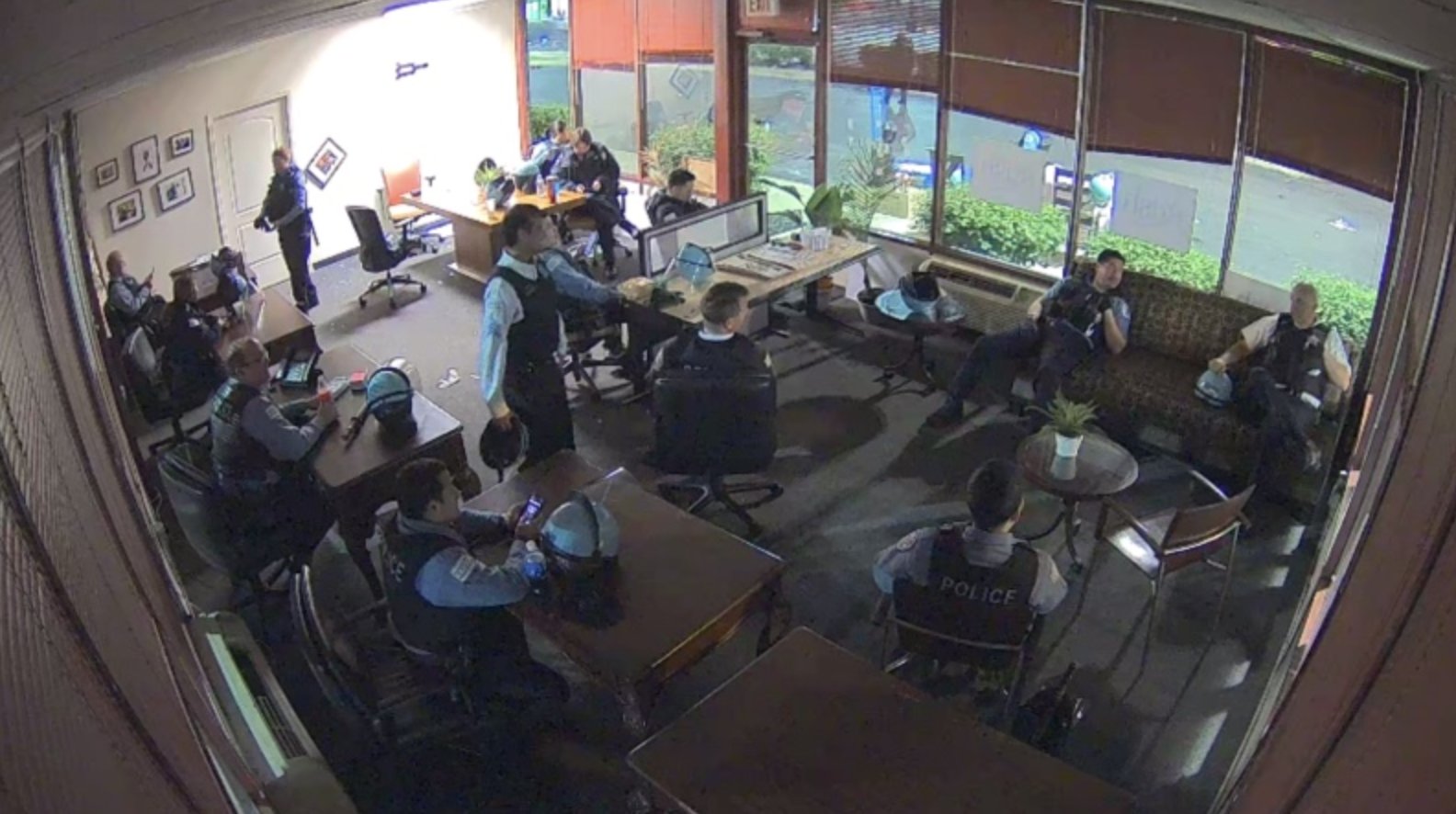 Are State-Led Pandemic Shutdowns A Trial Run For The Green New Deal? Consider It A Warning. 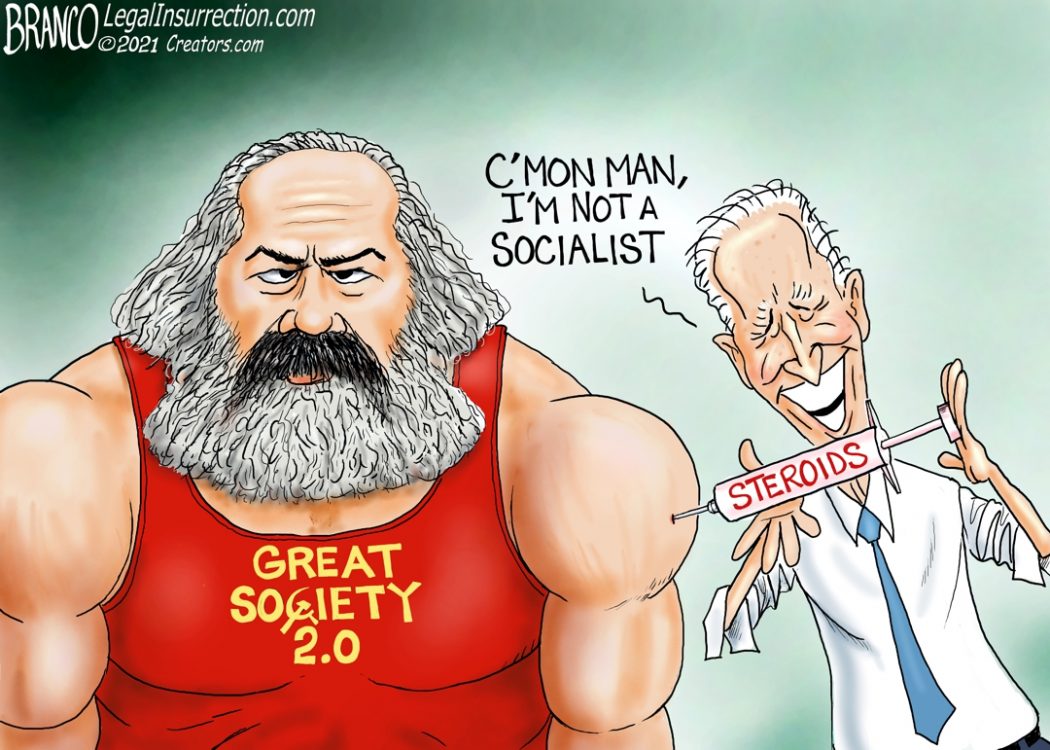