Contempt for ordinary Americans comes easily to the pampered political class… especially if there’s a (D) after your name.

We all watched as Nadler and Schiff abused their authority and lay waste to any semblance of due process during Impeachment. We’ve seen ‘the Squad’ leading the charge in undermining respect for law enforcement on a national level and Kamala helping to bail out criminals including sexual offenders.

Should it really surprise any of us if that same poisoned attitude comes out from the ‘lesser lights’ on the Left?

Here is one of Nadler’s employees.

And she’s acting every bit as vile and hateful as the people she worked for:

A woman is arrested in New York City after she spat on a police officer’s face and screamed “f*ck you, fascist”
pic.twitter.com/9wwxZuFgxz

I really hope any career aspirations you may have had don’t require a clean criminal record. Because they might need a serious rethink.

If you were just a little smarter, you might have had the self-awareness to notice something important.

You’re pretty bold to stand there and scream at people who are trained to NOT respond… which undercuts every argument you ever made about cops being ‘fascist’.

That by no means obligates them to stand there and take it once something from your body makes contact with something from theirs. And yes, that includes spit.

Now we’ve got a mugshot. 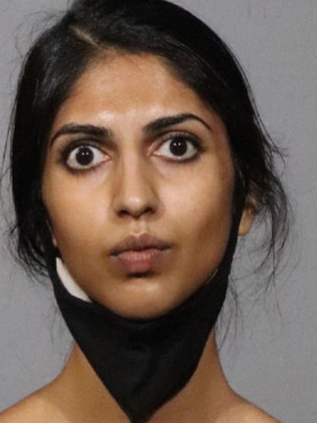 Devina Singh, 24, was caught on video without a mask and screaming at the sergeant, “F— you, fascist!” before allegedly spitting at him.

…Singh and her comrades were among the mob of left-wing, anti-cop protesters who clashed with police in the West Village, lit garbage on fire and screamed at diners outdoors, cops said. Sixty people were arrested.

Before that, hundreds gathered for a mostly peaceful post-Election Day demonstration in Washington Square Park, chanting, “Count the vote.”

Singh was also busted on resisting arrest charges at a Big Apple protest in September and unlawful assembly during a protest in Brooklyn in October, police said.

On her since-deleted Instagram, she proudly posted a photo of her arrest in New York City on Sept. 18, writing, “im so f—— mad … probs bc behind me (white shirt) is Deputy Inspector Elias J. Nikas AKA Little Dick Nik.”

Lot of good that bravado does her.

Maybe some people should just stay away from social media altogether.

It only brings out the worst in them. 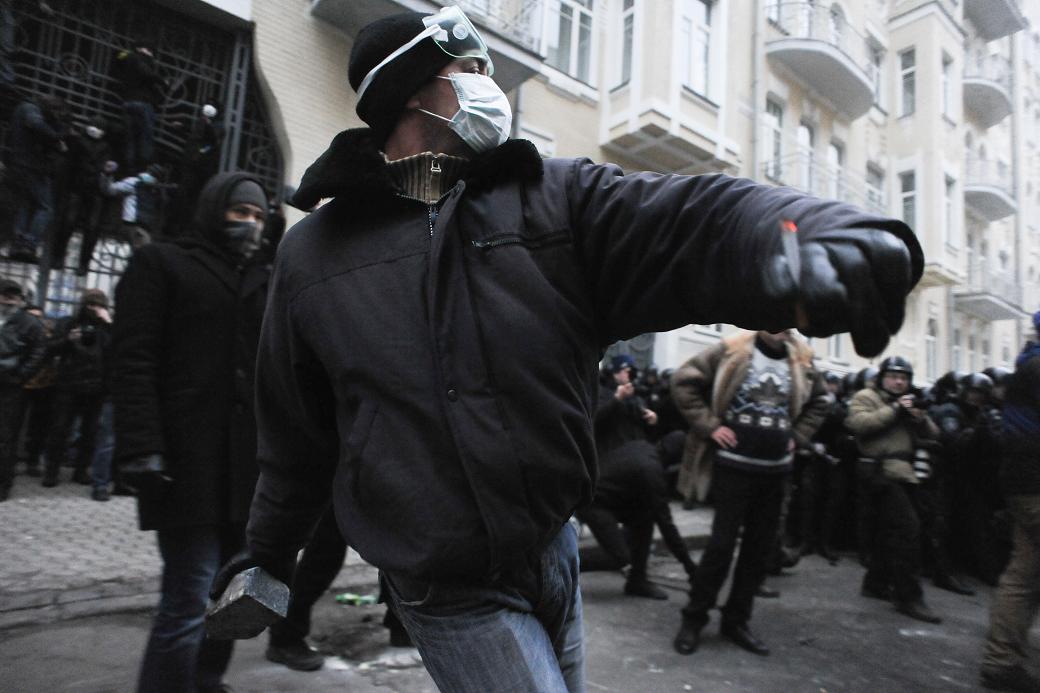