During his daily hour of hate on MSNBC, the official network of insane liberal hate, rage and lying liberal propaganda, Joe Scarborough, the former Republican representative-turned-hateful-propagandist, told his far-left audience that it’s “un-American” to vote for Donald Trump.

Co-host Mika Brzezinski, of course, was obligated to back him up: “And you make that great point, Joe, that you don’t understand what this country is about, if you’re going to vote for him.”

From listening to the co-hosts, it sounds like this is an election where American voters get to decide between America [voting for Biden] and Trump. This insulting “America or Trump” narrative was apparently the theme of the day, as Morning Joe also featured a commercial from the Lincoln Project that used this narrative to endorse Joe Biden. MSNBC has made its message clear: voting for Trump borders on treason.

Here’s video, as posted by Newsbusters:

For some time now, MSNBC has been at war with Trump supporters.  This is just the latest salvo from Scarborough, and no doubt there will be more. 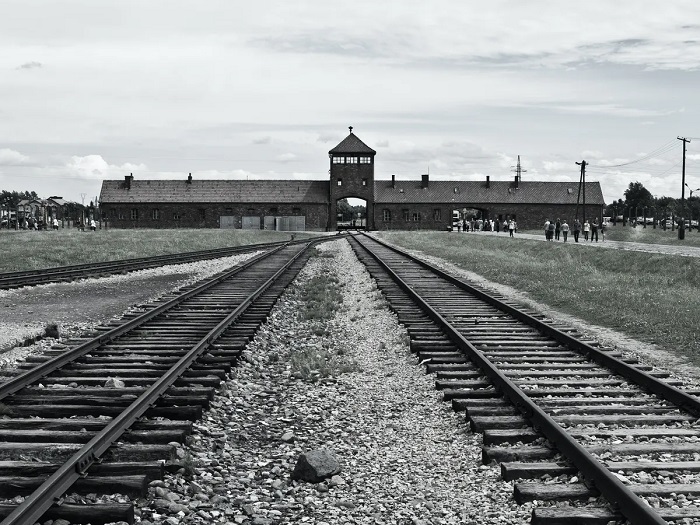 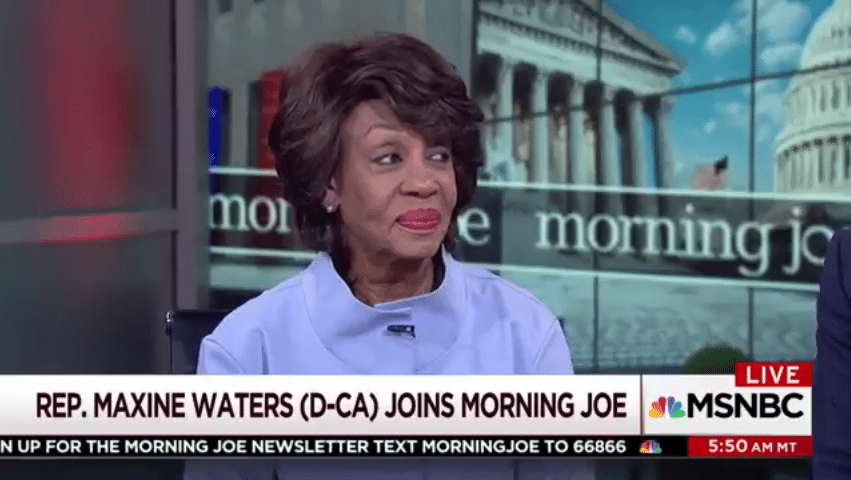