In 1964, 28-year-old Kitty Genovese was stabbed to death outside her Queens, New York apartment building. The story made national headlines, not because of the brutality of the young woman’s murder, but because of the indifference of neighbors, many of whom heard her screams and pleas for help and did nothing.

It is now fifty years later, and things have changed little. Eyewitnesses to acts of violence remain as impassive as ever. If there is a difference, it is that now many record the videos of the attack using their cellphones.

It was one such recording of an attack on a young mother in front of her toddler son that has provided police in Salem, N.J., with possible leads to the identity of the perpetrator. The suspect is black, as can be seen in the video which follows, and appears to be wearing a McDonald’s uniform.

The victim falls to the ground and while on the ground, the suspect punches the victim approximately 20 times.

As the attack is going on, the victim’s toddler son is pleading for the suspect to stop and tries to kick the suspect in an attempt to make her stop.

At one point during the video, the suspect can be heard saying: “You better get your son before I kick him in the face too!”

At the end of the video, the suspect appears to spit on the victim as she lays [sic] helplessly on the ground.

The clip was originally posted on Facebook but has since been removed, though obviously copies remain.

There is no word on the condition of the victim or, equally importantly, of her son, who suffered a traumatic experience. 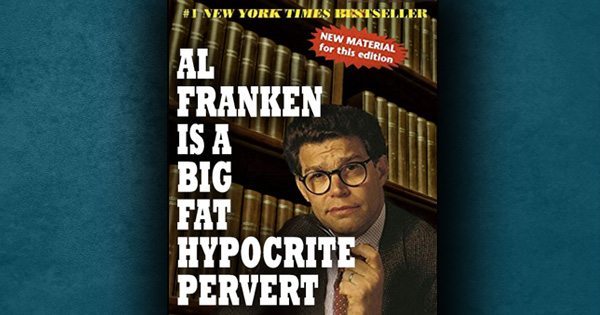 Majority Says Biden Shouldn’t Run in ’24; Is That ‘Disinformation?’ 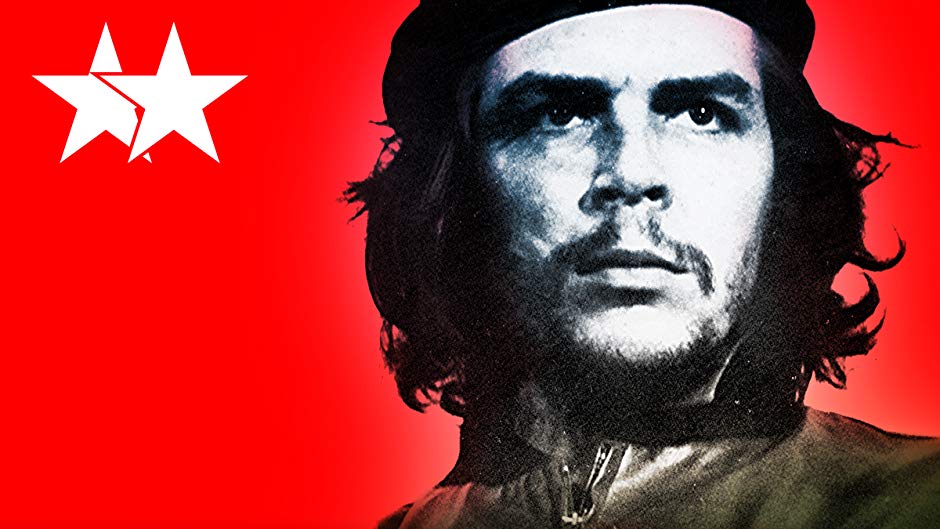