On Monday, a post at Vessel News identified a Black Lives Matter looter in Milwaukee as a supporter of Hillary Clinton, possibly the most evil person ever nominated to the highest office in the land.

The #ImWithHer hashtag is an indication that he supports Clinton.

He then announced that he was on his way to loot white-owned businesses:

Apparently, the family that loots together sticks together…

He then bragged about his loot:

But not before retweeting this:

“There’s only one person in this election who will…help you, and that is Hillary Clinton.” —@JoeBiden

Of course, he whined that “racist” Trump supporters got his brother suspended on Twitter:

Williams also boasts in his biography that he’s a “lean drinker”, which is a highly addictive cocktail comprised of Promethazine and Codeine.

Thanks, Obama — you built this… 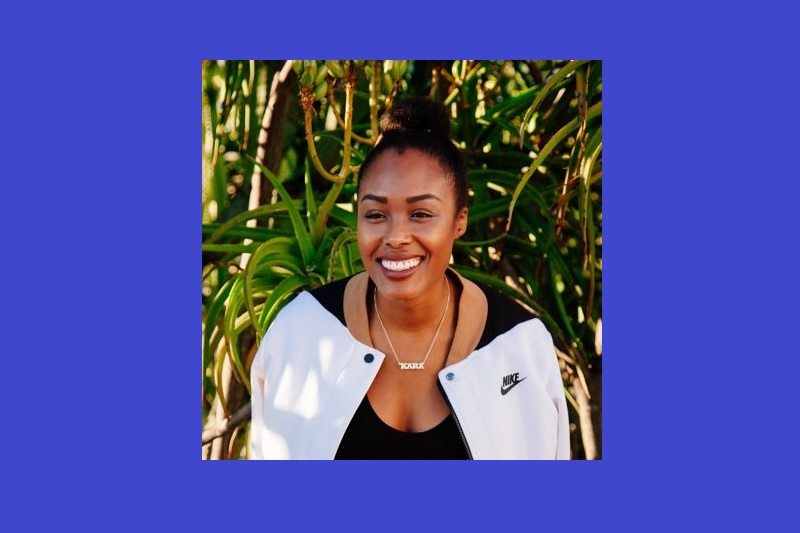