It seems Louisiana state Rep. Barbara Norton, D-Shreveport, doesn’t think very much of the Declaration of Independence.  During a debate on a bill that would require students be taught the founding document, Norton objected, declaring in no uncertain terms that at the time, not everyone was created equal.

“Representative Hodges, I’m not really sure what your intent is, but one thing that I do know is all men are not created equal,” she said.  “When I think back in 1776, July the fourth, African-Americans were slaves. And for you to… you to bring a bill to request that our children will recite the Declaration, I think it’s a little bit unfair to us to ask those children to recite something that’s not the truth.”

“You don’t think that all men are created equal?” asked. Rep. Hodges.

“For you to ask our children to repeat the Declaration stating that all mens are free… I think that’s unfair. In 1776, Dr. King was not even born. He was not even… African-Americans were in slavery. So, since they were in slavery, and the Declaration of Independence say we were all treated eq-… we were all created equal, we were not created equal because in 1776, July the fourth, I nor you nor any of us were born, nor was Dr. King born, so we were in slavery, and to have our children to repeat… to repeat again and again documents that was not even validated(4), I don’t think that that’s fair because we’re teaching them a lie,” she said.

A post at RedState accurately wonders what Dr. King has to do with the Declaration of Independence and observes that Norton apparently thinks he freed the slaves, ignoring the whole period we know as the Civil War.

Worse yet, she forgets that slavery is repugnant precisely because we are all equal in the eyes of God.

Maybe Norton would prefer we just dump all of the founding documents and keep our children ignorant of history.  Isn’t that what we’re doing anyway? 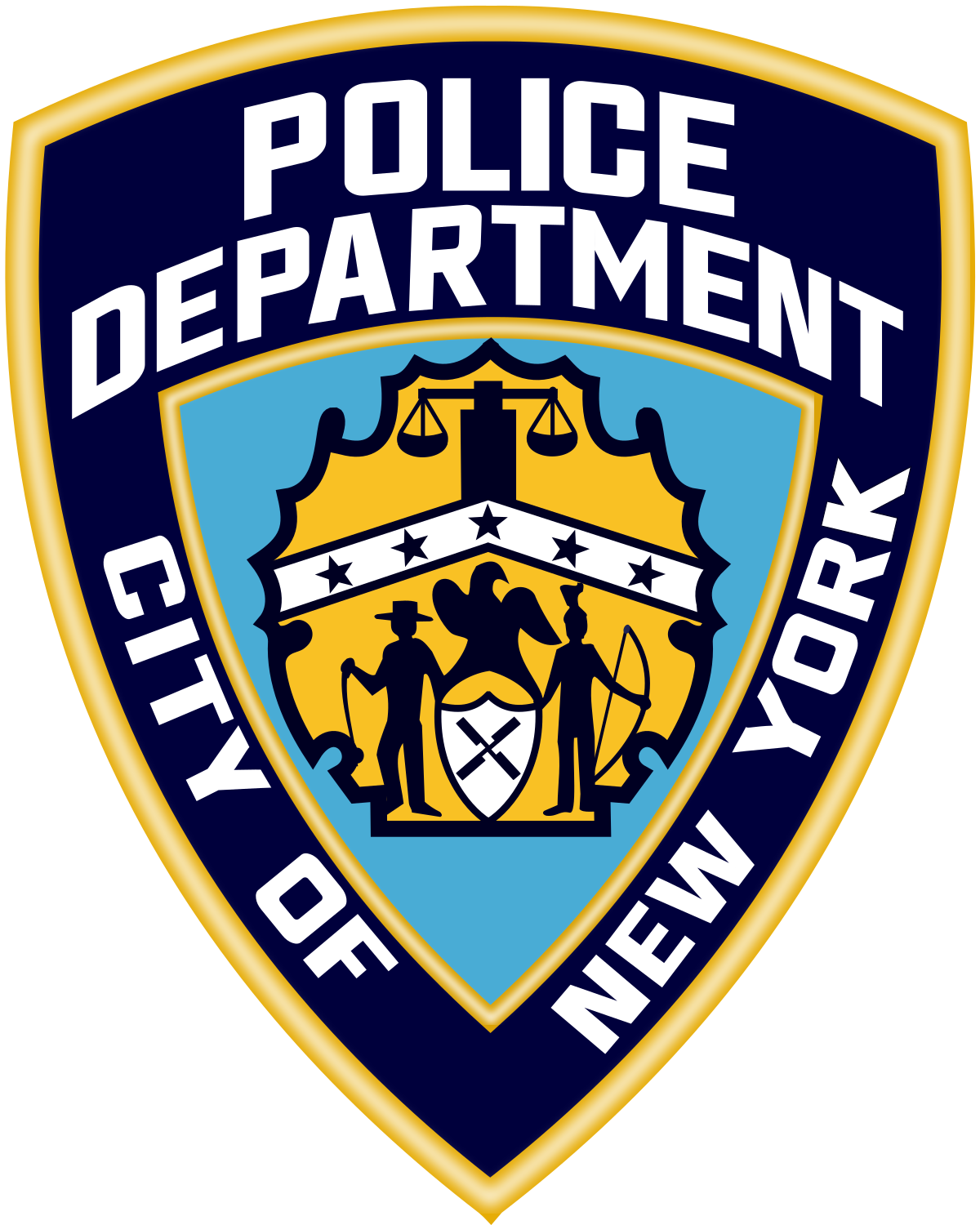 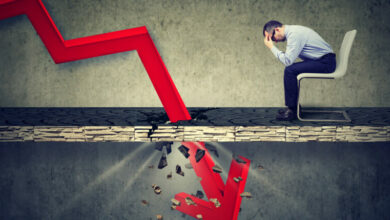