On Tuesday, two Las Vegas officers were shot after theft suspect, Miguel Salas, 25 pulled a gun on them and now the officer body-cam footage has been released of the confrontation and subsequent shooting.

The officers spoke to the driver, who was alone in the truck, for several minutes, Metro Capt. Kelly McMahill told reporters Tuesday night. They asked him multiple times to get out of the truck after he started the vehicle. He refused to leave and, without warning, pulled out a semi-automatic handgun and began firing at the officers.

The shooting stemmed from a theft on Sunday where a man had his cell phones stolen from his car while he was in a grocery store.

The theft victim was later able to track the position of his cell phones to a spot where a pickup truck was parked in the 4100 block of West Tompkins Avenue.

At around 4:15 PM on Tuesday, two officers received the report of the cell phone’s location and contacted the occupant of the vehicle, Miguel Salas, 25, according to the Las Vegas Review-Journal.

The officers talked to Salas and asked him to get out of the truck. The man refused to comply with the officers’ commands, and refused to exit his vehicle. Rather than forcing Salas out, the officers continued to try to talk to him.

This is in line with the new age of police training. Officers used to be taught the “Ask, Tell, Make” method of gaining compliance. You used to ask somebody to do something, then when they refused you’d tell them to do it, and if they’d still refused, you’d make them do it.

Ask, tell, make results in officers using force more often, so training is now focusing on talking to people in an effort to convince them to comply. Officers may skip straight to a use of force if the suspect is presenting a threat or indicates that they may become violent.

Critics of the new training say that it gives suspects more of an opening to escape or attack while officers are busy coddling them.

As the officers worked to convince Salas to exit his vehicle, they finally told him that he could get tased.

The suspect responded by pulling a gun and shooting the officers.

Officer Richard Nelson was struck through a gap in his ballistic vet, getting shot through the abdomen. The second officer was shot on his gun belt, which deflected the bullet; he was uninjured.

The suspect shot nine times, and it was initially reported that he shot himself. The coroner determined that the suspect was fatally shot in the head by Officer Nelson.

“I got to watch some of the body-worn camera from this incident tonight, and as I stand before you today, I can tell you we are extremely lucky,” Captain Kelly McMahill said. “And I feel very blessed that our officers are able to go home tonight and be with their families.”

You can see video of the gunfight below. Warning – Graphic content:

Salas was a prohibited possessor of firearms and had two firearms in the truck, which had been reported stolen. The truck’s license plate was also stolen. 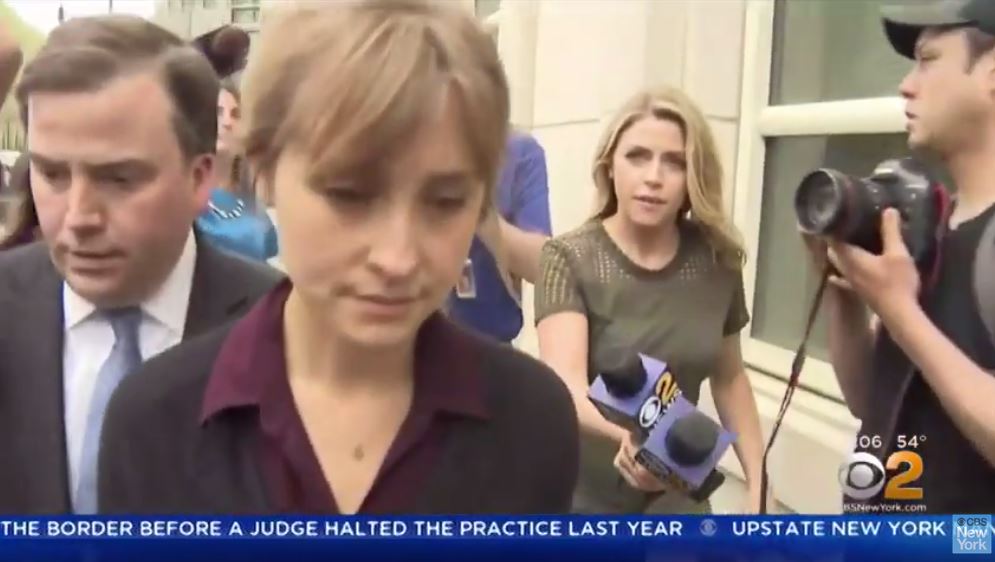