While fumbling for an answer on why the White House continues to use misleading statistics on the gender wage gap, White House Press Secretary Jay Carney falsely claimed Republicans fought civil rights legislation.

“Republicans object to this [Paycheck Fairness Act] strenuously using the same arguments that conservatives used when they objected to every bit of progress made on civil rights for women and minorities for history, over the past many decades, and they were wrong then, and they are wrong now,” he said.

Of course, Carney got it backwards.

It wasn’t Republicans who fought civil rights legislation — it was Democrats.

But being a good liberal, Carney refuses to let the truth get in the way. 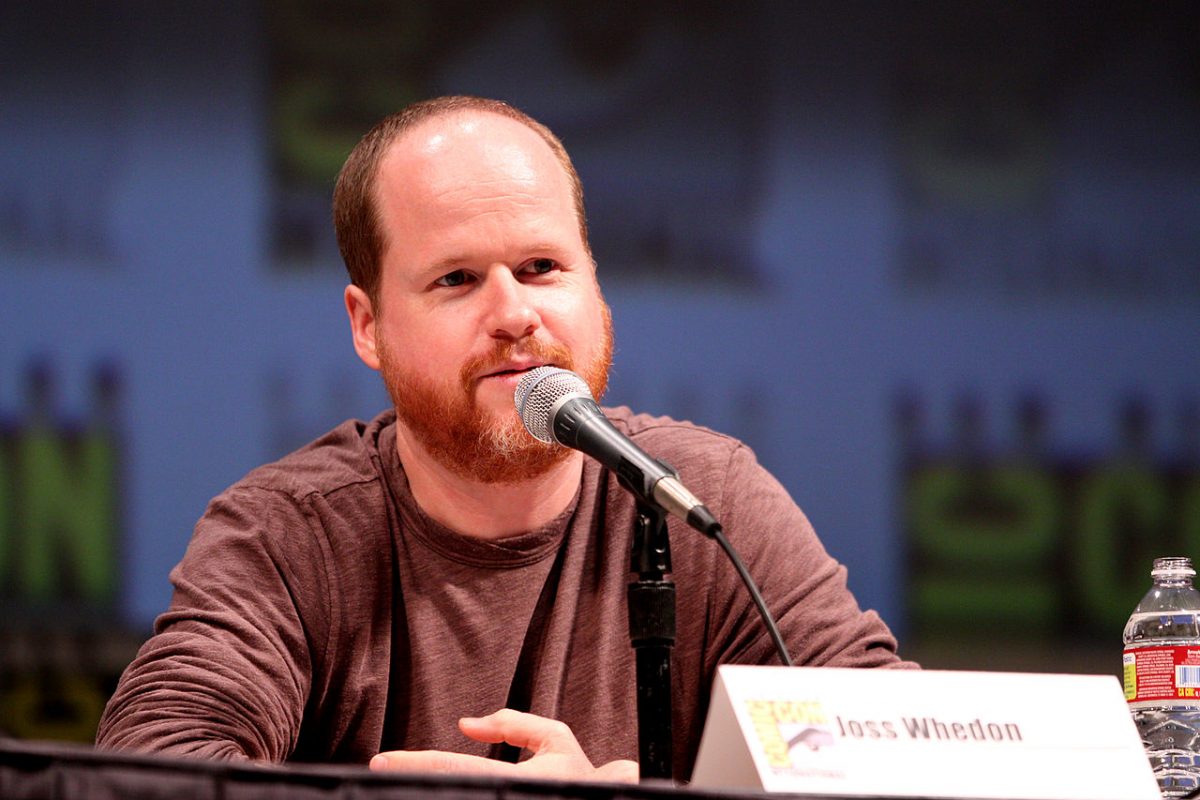 After Trump Banned For Life From Facebook, Is Today’s Social Tyranny Creating The Conditions For One-Party Rule? 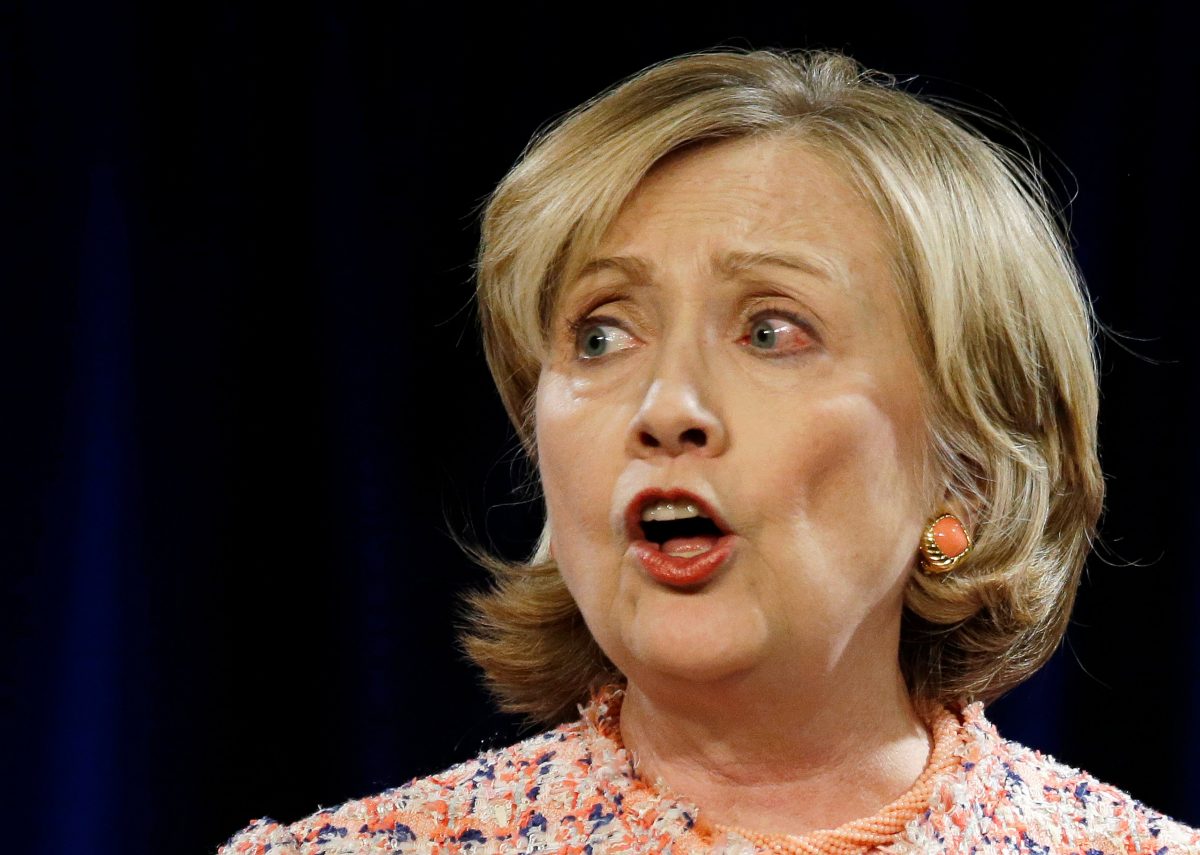