For starters, he said Biden’s claim that he never discussed business with his son Hunter is false.

There was quite a bit more.  According to Breitbart:

He described an attempt to create joint venture between the Bidens and the CEFC China Energy Co. to create a new company, Sinohawk Holdings. He confirmed that he had received an email, first reported by the New York Post, describing the equity distribution of the new company, and said that the “big guy” for whom 10% was to be held was Joe Biden.

He added that those involved in the negotiations were “paranoid about keeping Joe Biden’s involvement secret.” He added that he would be handing over three telephones to the FBI, and cooperating with Sen. Ron Johnson (R-WI), the chair of the Senate Homeland Security Committee.

Bobulinski added that $5 million from the Chinese investors that was supposed to go to Sinohawk ended up in an account controlled by Hunter Biden — a fact he only learned from Johnson’s recent report.

Veteran & business partner of Joe & Hunter Biden CONFIRMS ON THE RECORD WITH PHYSICAL EVIDENCE that Biden lied about Chinese business partnerships, took millions from the communists for himself & defrauded his company

The FBI is now in possession of the evidence pic.twitter.com/HLM1Wj0fyG

Says he also heard Biden say that Johnson should be ashamed for suggesting that the Biden family sought to profit from their name. Says he has chats, documents, etc. that says otherwise.

Says on the night before Joe Biden appeared at Milliken conference, he was interested to Joe Biden. At hour-long meeting, says they discussed Biden's history, their family business plans with China "which he was plainly familiar with at a high level"

Hunter wanted $5M of the funding to go directly from CEFC to him — Bobulowski didn't think it a good idea and Hunter got upset. Ron Johnson's report revealed that Hunter got the money straight from the Chinese and it was not sent to SinoHawk.

So to sum up, we have a former business partner of Joe and Hunter Biden saying on the record and on camera that Joe Biden has lied about his involvement in Chinese business partnerships and the media are telling us this is not a real news story.

Just think.  This is what NPR, a taxpayer-funded Democrat Party propaganda outlet, says is a “waste of time.” 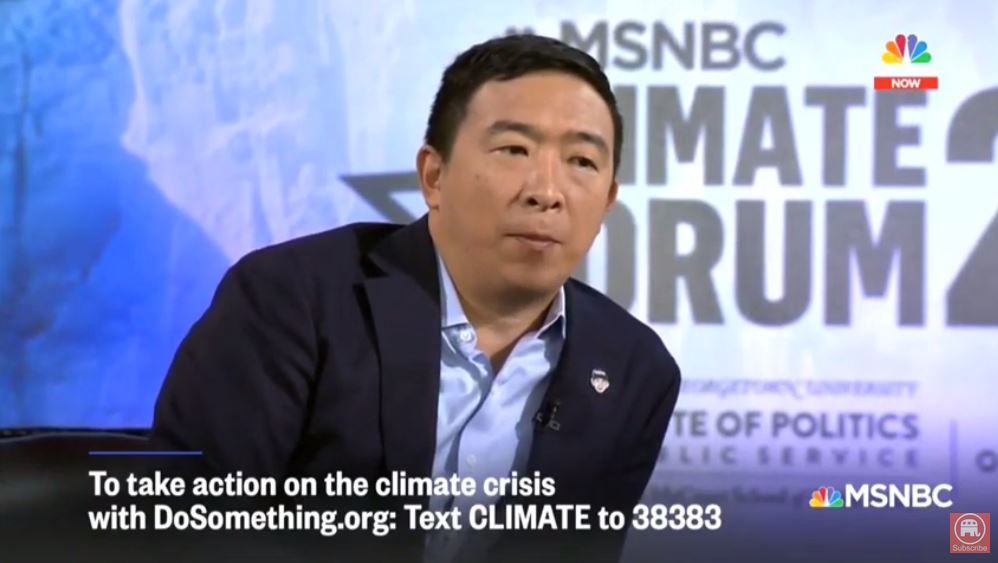 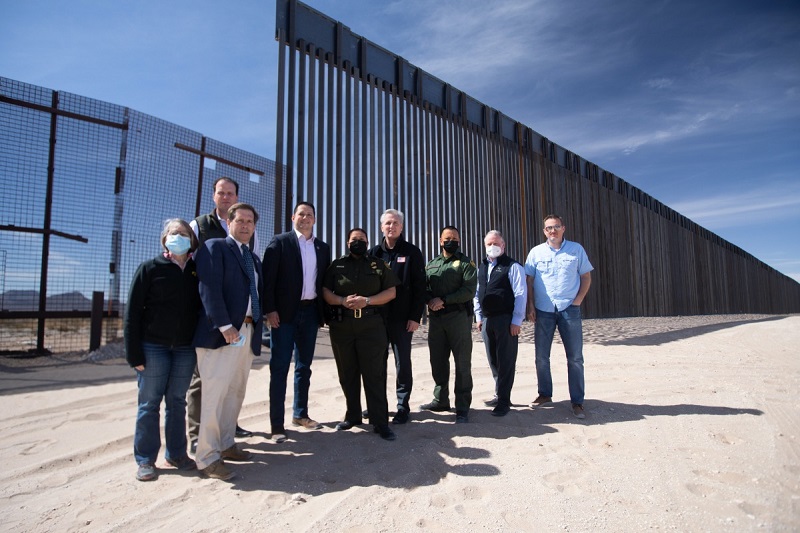