As everyone already knows, the FBI has spent the last year investigating Hillary Clinton’s home-brewed email server for any possible illegalities. Such things as if she ever lied about sending classified information via her unauthorized server were of particular scrutiny. Or so we’re told.

First, allow me to say this — Color me jaded, but due to Comey’s verbal gymnastics and legal hyper-technicalities, it’s become very clear to me that not only is there a double-standard that our Forefathers fought a War of Independence to free us from in 1776, but the United States of America — especially the federal government — has become the giant that can’t even ties his own shoes.

Amazing as it seems, Director Comey and the rest of the FBI somehow mysteriously missed out on the fact that Clinton lied to Congress during the Benghazi Committee hearings not all that long ago.

Rep. Walker reminded Comey that when Clinton testified under oath to the Benghazi Committee, among other things, Clinton stated that there was “Nothing marked Classified on my emails.”

If anyone needs reminding how incompetent the Obama feds are, here is just a bit of the testimony given (emphasis mine):

REP. MARK WALKER: Under oath, Ms. Clinton made these three comments that we now know are untrue — at the Benghazi hearing. Number one, she’s “turned overall her work related e-mails,” number two telling the committee that her attorneys “went through every single e-mail.” And finally, probably the one that continues to stick the most, “there was and I quote, nothing marked classified on my e-mails,” end quote.

Now, earlier when the chairman questioned you about this, you said something about needing a congressional referral, a recommendation [in order to initiate a perjury investigation].

My question is: Something of this magnitude, Why — can you help me understand why didn’t it rise to your investigation or someone bringing that to your knowledge, as far as saying this is a problem, here she is lying under oath specifically about our investigation?

COMEY: We out of respect for the legislative branch being a separate branch, we do not commence investigations that focus on activities before Congress without Congress asking us to get involved. That’s a long-standing practice of the department of justice and the FBI. We don’t watch on TV and say we ought to investigate that, Joe Smith said this in front of the committee. It requires the committee to say, we think we have an issue here, would you all take a look at it.

Later in the hearing, Walker asked what the punishment would be for lying under oath. “Perjury,” Comey replied. “Felony. I can’t remember precisely… years in prison.” 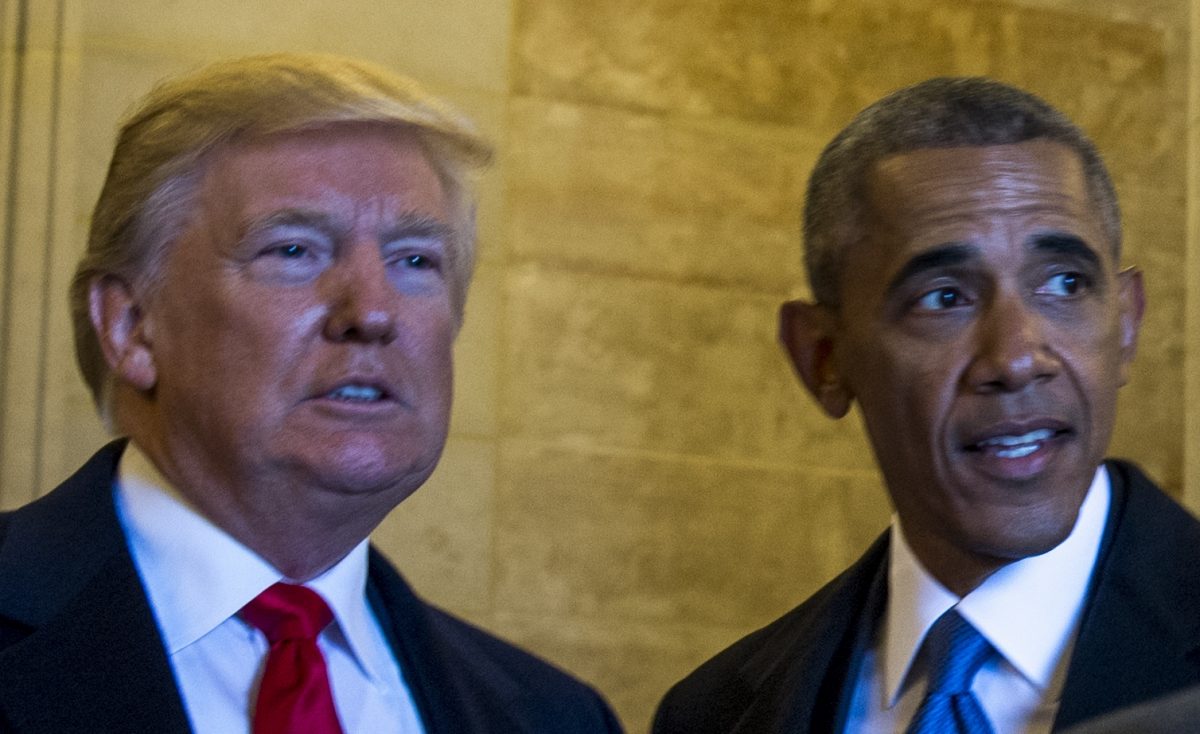