U.S. Army Sgt. John Perry, 30, a decorated soldier, was killed in Afghanistan on Saturday when he stopped a suicide bomber from reaching his target and as his family flew his body home, his family was targeted and booed by degenerates.

His father, Stewart Perry, stated that his son, who was a combat instructor, and the others who died are heroes, as they may have saved more than 100 people’s lives by stopping the bomber from reaching his target, which was a 5k benefit for disabled veterans.

The father, who is a Marine veteran, said he and his wife, Kathy and daughter, Anita, were flying on an American Airlines flight from Sacramento to Philadelphia with a transfer in Phoenix. From Philadelphia, they traveled to Dover Air Force Base in Delaware to receive his son’s remains.

Perry’s father said the family’s flight to Phoenix was 45 minutes late and the crew on-board feared the delay may cause them to miss their connecting flight and miss their son’s arrival at Dover.

Once the plane landed in Phoenix, the captain made an announcement for everyone to stay seated and to let a special military family’ exit the aircraft first.  The heartbroken father said that several passengers seated in first class booed and complained.

“Some people were saying, ‘This is just baloney,’ and ‘I paid for first-class for this?”,   Perry told the newspaper, The Record.

“It was just disgusting behavior from people in first class…  it was terrible to see. You could see the disappointment from the flight crew, “said Perry.

He told The Record that American Airlines did everything they could to accommodate his family. The family made the connecting flight in Phoenix, as the next pilot stayed at that gate for 40 minutes so they could make it on board.

A GoFundMe account has been setup to help the family, who had a goal of $20,000 and as of this reporting, that amount has now reached $28800. 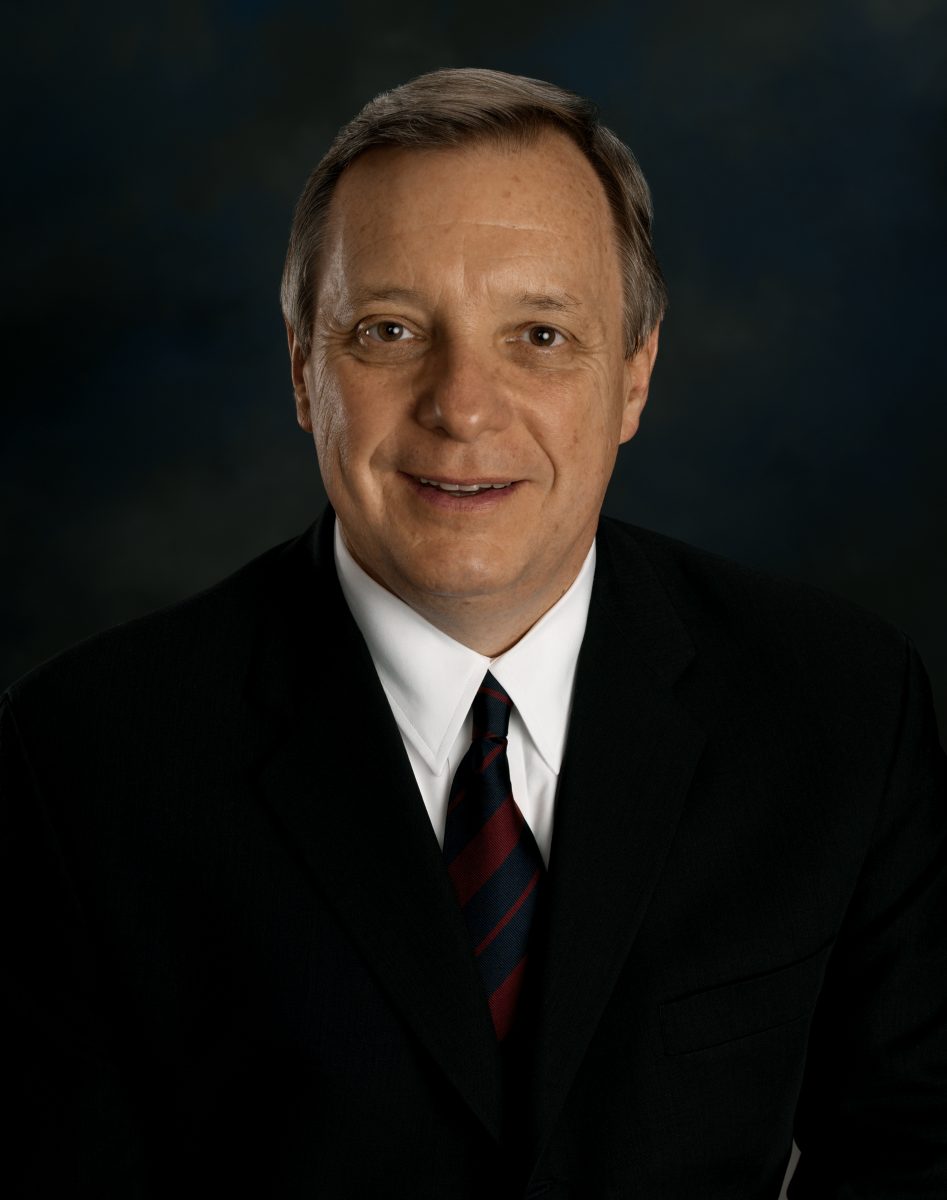 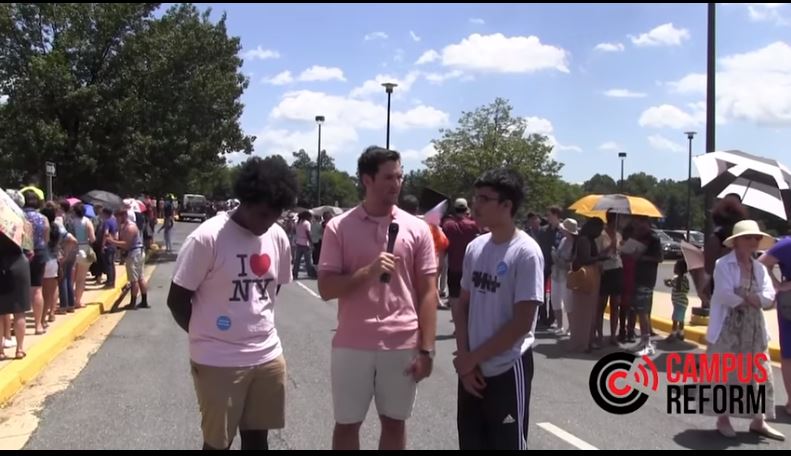 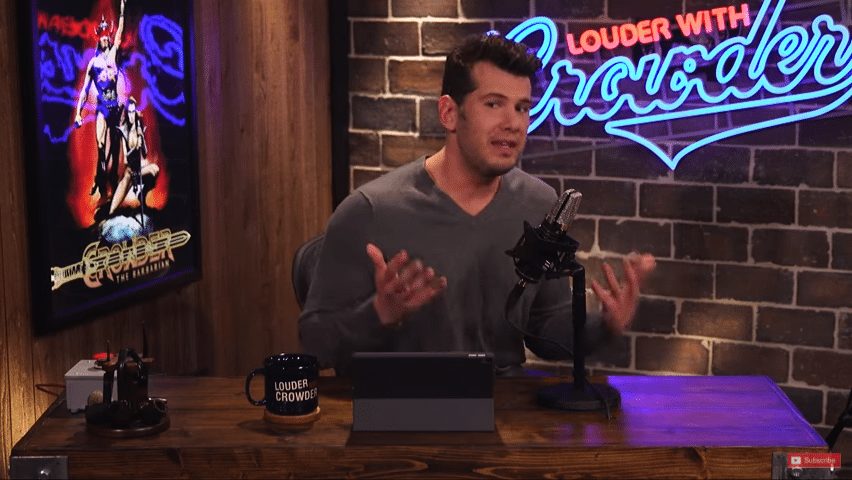 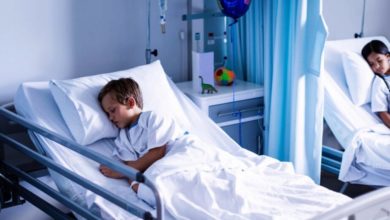