Either “Uncle” Joe Biden has told yet another one of his famous gaffes, or he really believes the anti-gun nonsense coming out of the Democrat Party.  During a campaign stop in Cedar Rapids, Iowa, Biden excoriated President Trump for not banning so-called “assault weapons” and — get this — magazines that can hold more than one bullet.

Apparently, Biden doesn’t know that magazines are made for the purpose of holding multiple bullets.

Biden made his comments after shootings in Midland and Odessa, Texas, where seven people were killed and over 19 wounded. New gun laws that loosened some restrictions went into effect in Texas a day after those shootings.

“And we’re talking about loosening access, to have guns, to be able to take them into places of warship, I mean, it is absolutely irrational. It’s totally irrational. And it’s all about special interests and it has to stop. It has to stop,” Biden said.

“The idea that we don’t have elimination of assault type weapons, magazines that can hold multiple bullets in them, it’s absolutely mindless,” he added.

The former vice president also claimed such a ban would not violate the Second Amendment.

The gunman began his random shooting spree on Saturday after being pulled over by police. During the attacks, the shooter hijacked a mail truck and continued shooting at random people and vehicles. Police ended the rampage by shooting and killing him.

It was later revealed the shooter had a criminal record that included pleading guilty to criminal trespassing and evading arrest, both of which are misdemeanors in Texas. He did not receive jail time, but instead got two years of probation. 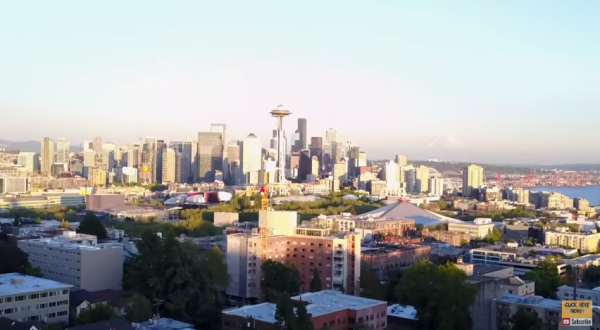 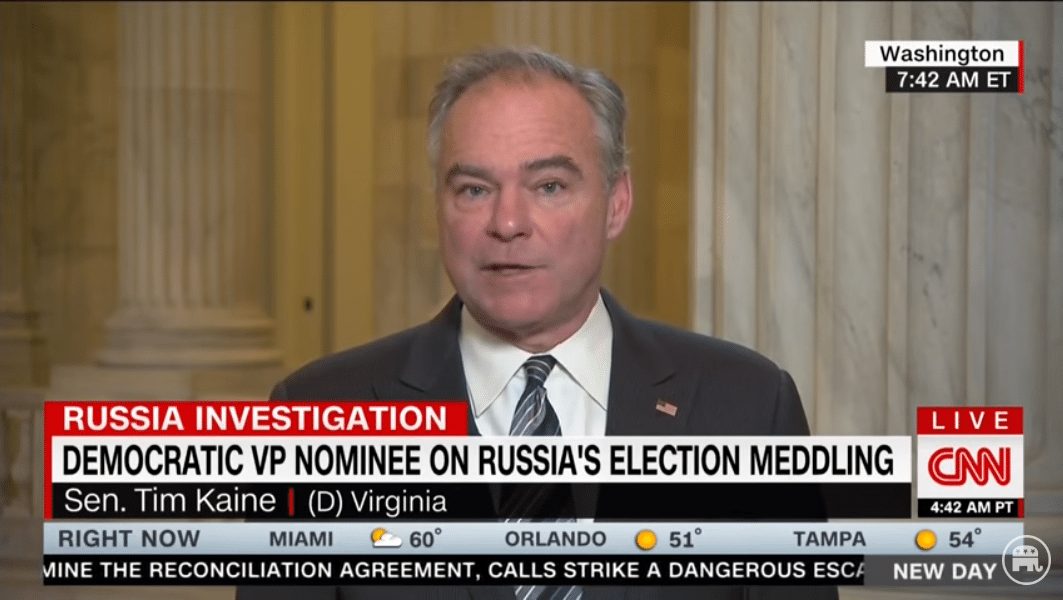