During and after the 2016 Presidential election, liberals shouted “Love trumps Hate,” but it seems that was nothing but lying liberal rhetoric, as Congressional Black Caucus chairman Rep. Cedric Richmond (D-LA) decided to threaten Rep. Steve King (R-IA) because he hated the crime statistics King pointed out in his district.

It all started at a House Judiciary Committee hearing where King brought up the high-crime rates of Central American nations that many immigrants hail from. King called the violence of countries like El Salvador shocking, but then pointed out that some cities in the U.S. have comparable murder rates, the Daily Caller reported.

The murder rate for New Orleans has since lowered to 44.8 per 100,000 — a figure that still makes it one of the deadliest cities in the country.

And that talk infuriated Rep. Richmond, who represents parts of New Orleans.

“We just had a conversation about this. We’re going to lose all civility in this committee if he thinks it’s appropriate to compare New Orleans to Guatemala,” Richmond fumed while incorrectly identifying the nation King was speaking of.

The committee chairman, Republican Virginia Rep. Bob Goodlatte, tried to calm down the situation by pointing out the obvious. “The gentleman from Iowa has the right to make a statistical comparison between two locations,” Goodlatte said in response to Richmond’s outburst.

But that only made the Congressional Black Caucus member get even angrier and bring up the inevitable Ku Klux Klan comparison.

“You are comparing the people in the location — that would be like me comparing him [King] to somebody in the Klan. I don’t have the basis to do that,” Richmond retorted to Goodlatte, before humble bragging about how civil and bipartisan he is.

“Now I wear badges of bipartisanship because I actually take up and stand up for principles,” the Louisiana representative stated, before veering off the civil path to make veiled threats of violence to King.

“I am not going to sit here and let him do that now the people I love, the people I respect — and I live in New Orleans,” he continued. “If the gentleman persists on it, then let’s go in the back and have the conversation about New Orleans. If it takes walking across over there, then I’m prepared to do that, too.”

“It’s not appropriate. It’s insensitive. And it’s nothing more than traditional white privilege of ‘let me criticize a minority city,’” he declared. “Now take it how you want. I’m telling you how I feel.”

Back in March, Richmond, an alleged ‘champion for women,’ made an offensive and sexist joke about Trump adviser Kellyanne Conway when he said that she looked familiar with her being on her knees.

The comment was in reference to a now infamous photo of Conway kneeling on an Oval Office couch in order to take a photo of President Trump with presidents of historically black colleges.

Richmond also has a history of this kind of behavior as we noted here back in January. 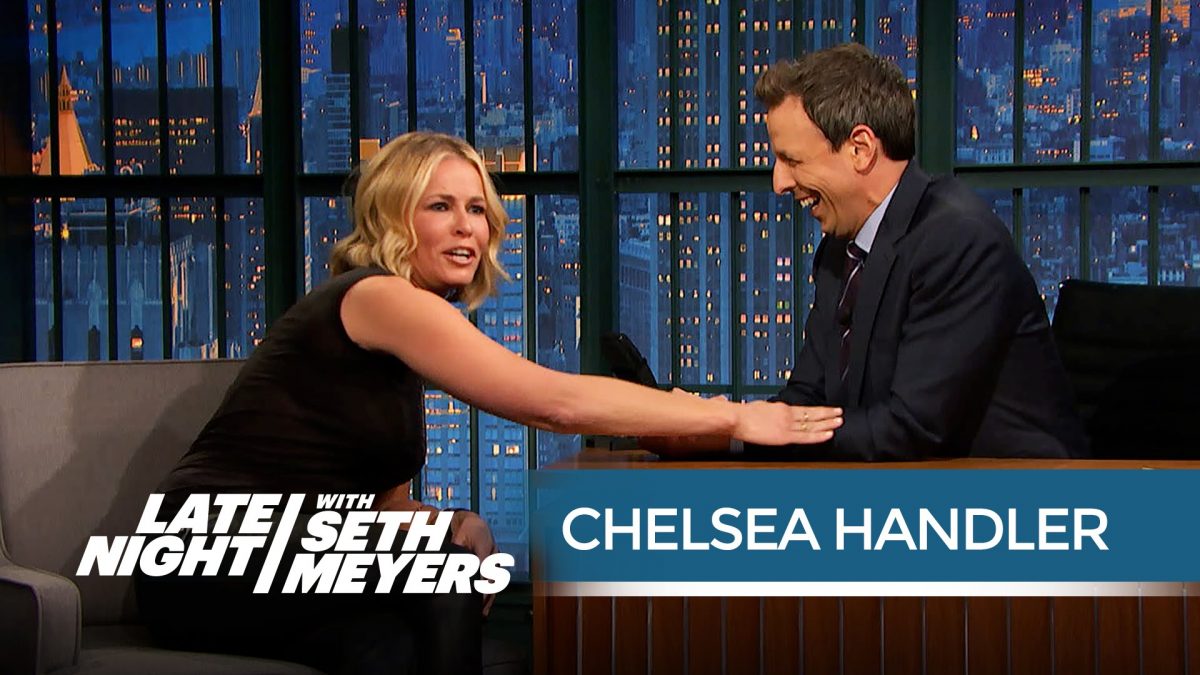 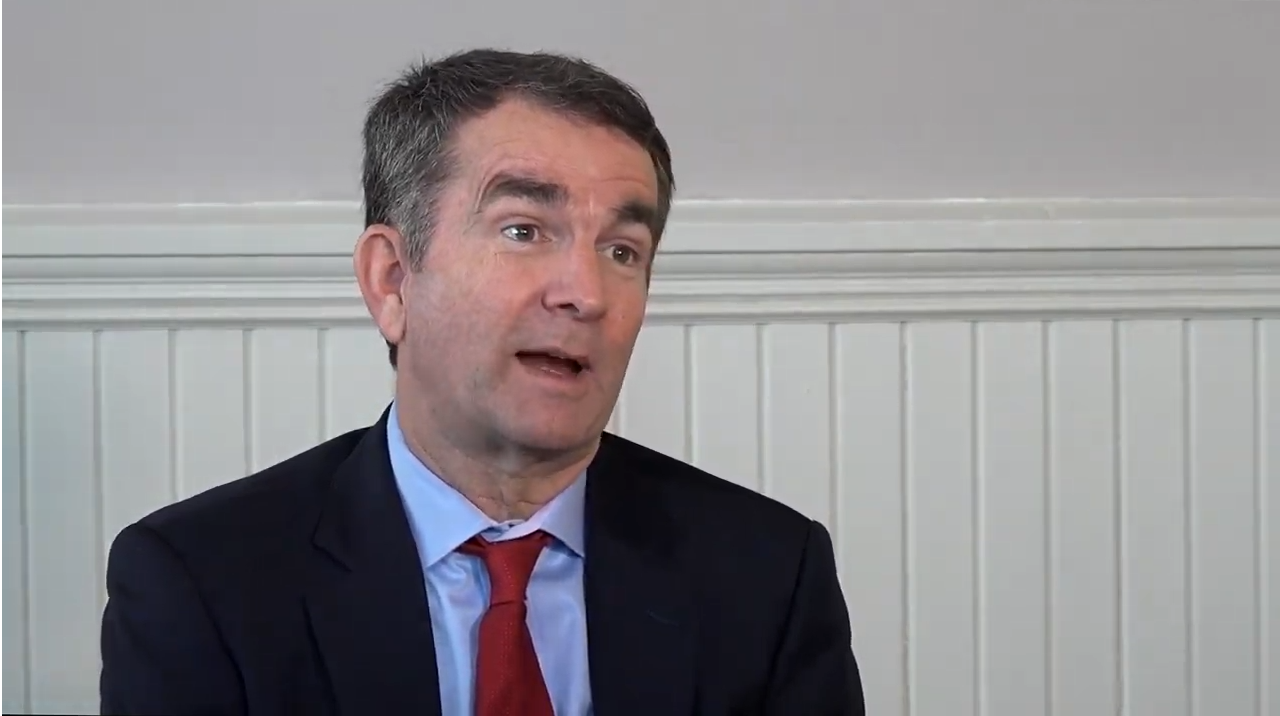