On Thursday, the House Intelligence Committee conducted a hearing featuring testimony from acting DNI Joseph Maguire regarding a complaint by a whistle-blower known to have anti-Trump bias.  Opening the hearing, Rep. Adam Schiff, D-Calif., put on an act to make people watching believe he was reading directly from the transcript of the call.

But he decided to make up fictional dialog in an apparent effort to make it appear as though President Trump made statements that didn’t exist.

Byron York noted: “In opening statement, Rep. Schiff makes up dialogue to represent what Trump said to Zelensky. A rough transcript of the president’s words exists, and is available, but Schiff’s version is more dramatic.”

In opening statement, Rep. Schiff makes up dialogue to represent what Trump said to Zelensky. A rough transcript of the president's words exists, and is available, but Schiff's version is more dramatic. pic.twitter.com/f7gS4KIPge

“This is the essence of what the president communicates,” Schiff said.  “We’ve been very good to your country. Very good. No other country has done as much as we have. But you know what? I don’t see much reciprocity here. I hear what you want. I have a favor I want from YOU though. And I’m going to say this only seven times so you better listen good.”

“I want you to make up dirt on my political opponent, understand? Lots of it,” he added.

“On this and on that. I’m gonna put you in touch with people and not just any people,” he said, while trying to sound like Trump. “I’m going to put you with the attorney general of the United States, my attorney general Bill Barr. He’s got the whole weight of the American law enforcement behind him.”

“And I’m gonna put you in touch with Rudy, you’re gonna love him, trust me,” Schiff said. “You know what I’m asking, so I’m only going to say this a few more times, in a few more ways. And by the way don’t call me again. I’ll call you when you’ve done what I’ve asked.”

Here’s video of Schiff’s shameless fictional retelling of the call:

The Ukraine Call Transcript was so damning that Adam Schiff had to completely rewrite it and make up quotes that weren’t in it.https://t.co/bkB6RxLFjV

Rep. Schiff re-writes the call transcript for added drama: "I’m going to say this only seven times, so you better listen good, I want you to make up dirt on my political opponent, understand, lots of it, on this and on that, I’m going to put you in touch with people" pic.twitter.com/1rV7BpEN6o

A transcript of the call can be read here.  (RELATED: Ukraine Call Transcript Released)

Twitchy asked: “Take some liberties with the truth much, Congressman Schiff?”

You must remember that if Democrats can redefine "marriage" and "man" and "woman" then redefining the actual words on a page isn't much of a jump https://t.co/vpilBLLWBu

While the chairman was speaking, I actually had someone text me, ‘Is he just making this up?’ And yes, yes he was. Because sometimes fiction is better than the actual words or the text. But luckily the American people are smart. They have the transcript, they’ve read the conversation, they know when someone is just making it up.

Schiff later said it was parody:

But of course, we all know the so-called “mainstream media” won’t bother to fact-check what he said. 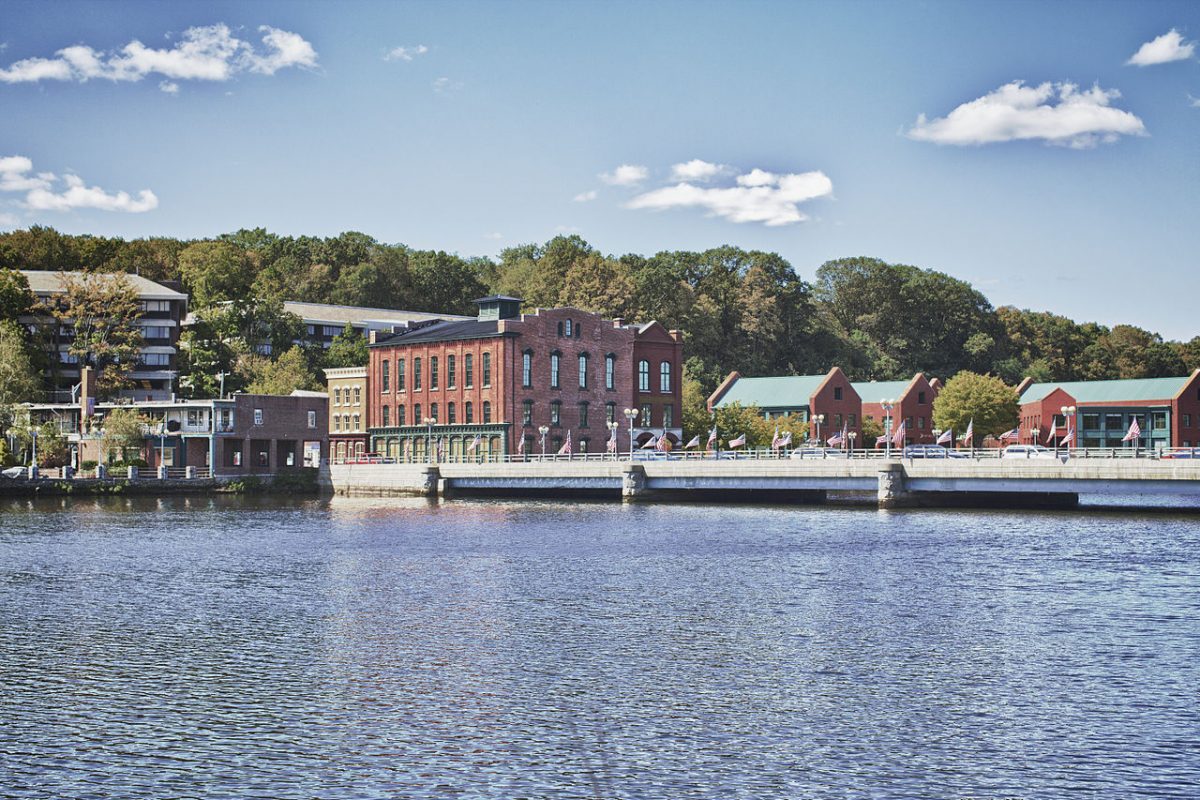