Today’s video comes from the Daily Caller’s Anders Hagstrom, who says that Facebook basically broke a promise and now conservative news outlets are paying the price.

When Facebook makes promises, news outlets make bets, and dozens of outlets did just that when Facebook signaled an increase in traffic for video products in 2017.

Now, Facebook seems to be reneging on its promise. Vox fired 50 video producers due to lagging Facebook traffic in February, but conservative news outlets have been on unstable ground with Facebook since 2016. The IJR had a culling of its own, and RARE went out of business entirely. In January, Facebook changed policies and cut the amount of news users will see on the site in general and also made the decision to boost “trusted” news outlets while suppressing their competitors.

According to a report from The Outline, conservative and right wing outlets are hit the hardest, while the engagement numbers of most predominantly liberal publishers remain unaffected. Liberal or left-leaning outlets made up nine of the top ten performing publishers on Facebook in March 2018, with only Fox News representing conservatives. 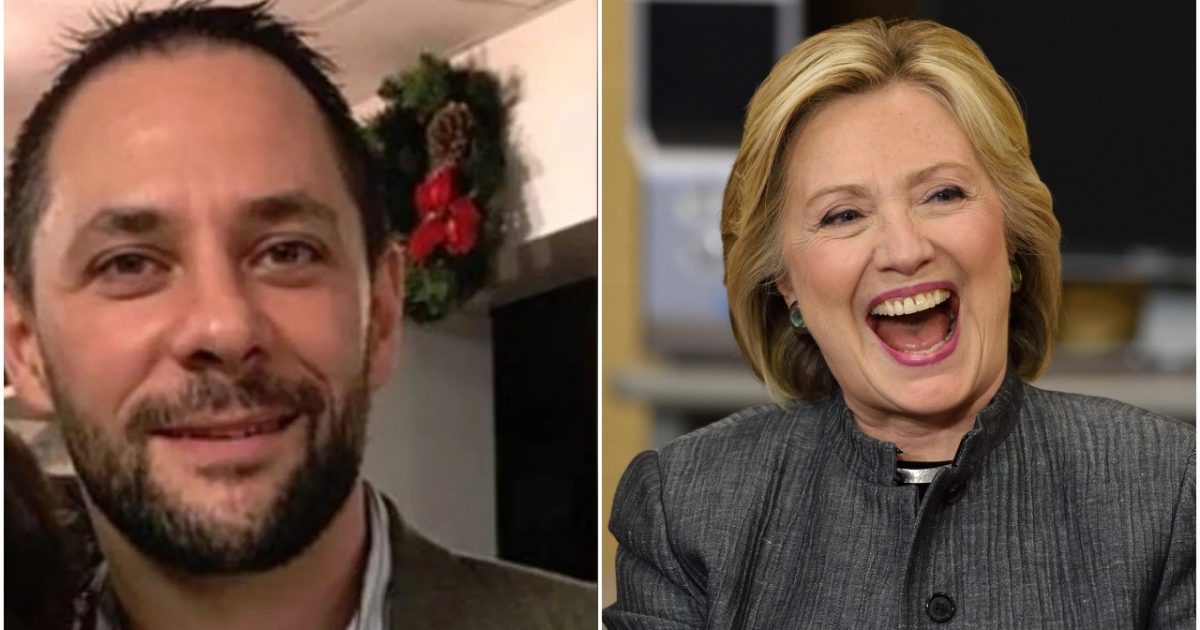 Obama’s NOT so Subtle Marching Orders to George Floyd Protestors 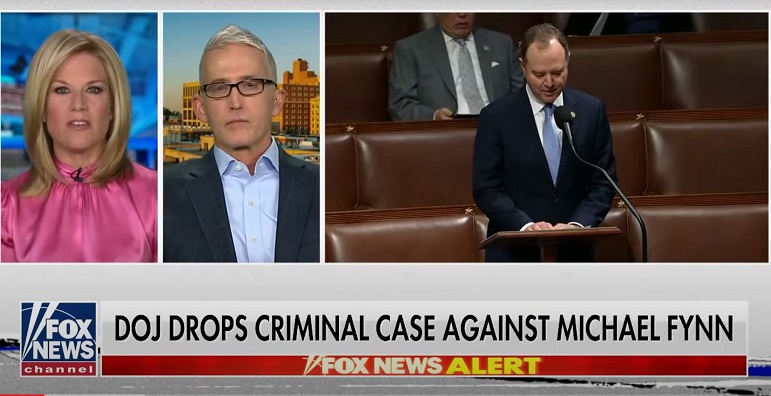