If it’s a day ending in “y,” there’s a good chance that at least one of the chosen Stoneman Douglas gun control activists are somewhere smearing someone with falsehoods and misrepresentations.  This time, it’s Cameron Kasky, who appeared on MSNBC to smear the NRA — again.  This time, he’s falsely claiming the gun rights group loved the Sandy Hook and Columbine massacres.

“They love Sandy Hook.  They love things like Columbine where everybody just forgot about ’em,” he claimed.

Here’s the video tweeted by Saavedra:

Remember when Kasky called out Kyle Kashuv for a personal attack on another Stoneman Douglas student? A personal attack that was neither personal nor an attack but for which Kashuv nevertheless apologized? And Kasky said he “[wanted] nothing to do with” Kashuv in the gun control debate because Kashuv had gone “low”?

Yeah, those were good times. Because it’s pretty hard to go much lower than claiming that the NRA loves the mass murder of children.

They passed that level a long time ago… 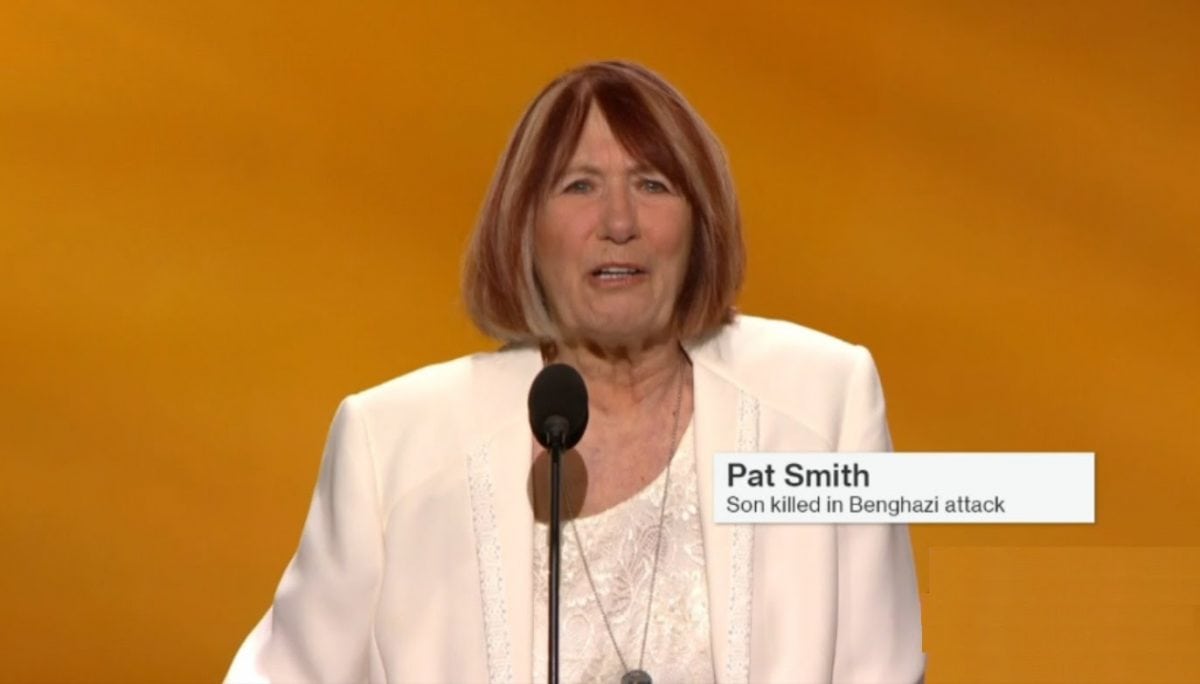 Liberal GQ writer: I would like to beat mother of Benghazi victim ‘to death’