A new report out of ProPublica has been released showing a Drug Enforcement Agency (D.E.A.) drug raid that went wrong killing four civilians including a 14 yr. old boy.

The Drug Enforcement Administration (D.E.A.) has for five years, and refused to release the video until now, steadfastly defended the behavior of its agents in a late-night drug seizure carried out with Honduran forces on the remote Mosquito Coast, a mission that resulted in the deaths of four Honduran civilians.

In the DEA’s view, the dead — one man, two women and a 14-year-old boy — were among those on a boat that shot at a canoe carrying a joint DEA-Honduran anti-drug team. The DEA said it had evidence in the form of night-vision video taken from a surveillance plane showing an “exchange of gunfire” between the two vessels after the larger boat collided with the canoe carrying the agents.

Now, for the first time, the three-hour video has been released to the public. It strongly suggests that the DEA’s account of crossfire in the May 2012 mission was not accurate. The release of the video, under a Freedom of Information Act request, follows a scathing report published by the inspectors general of the Departments of Justice and State earlier this year that challenged the DEA’s version of events.

The video shows numerous flashes of light consistent with gunshots originating from the anti-drug unit, according to Bruce Koenig, a forensic expert hired by ProPublica and The New York Times to analyze the images.

Surveillance footage from 2012, published for the first time, shows four civilians being killed during a drug operation. Mattathias Schwartz, a journalist working with ProPublica, narrates as boats collide and gunfire erupts.

Mr. Koenig, who formerly was supervisor of the F.B.I.’s forensic audio/video group, examined the video frame by frame and concluded that only one flash originates from the passenger boat. In Mr. Koenig’s view, that flash could have been caused by a bullet striking the engine, which was later found to have a bullet hole. Infrared cameras detect heat and turn it into bright spots on video, so a muzzle flash from a gunshot and a spark from a bullet ricocheting off a metal surface can create similar flares.

The controversy over the agents’ actions has had an impact: As the DEA braced for the May release of the inspector general report on the episode, the agency disbanded the program that had run the interdiction operation, named the Foreign-Deployed Advisory Support Teams, or FAST. The FAST program provided military-style training to law enforcement officers in other countries to counter drug traffickers.

The inspectors general report, which found no evidence to support the DEA’s account that its agents were fired upon, has also drawn attention from lawmakers. A bipartisan group of four senators asserted that the DEA and State Department “repeatedly and knowingly misled members of Congress and congressional staff.”

“The DEA convinced themselves of a false version of events due to arrogance, false assumptions, and ignorance,” said Tim Rieser, an aide to Sen. Patrick Leahy and one of the staff members who has spent years delving into the shooting. “They rushed to judgment and then stuck to their story.”

Mary Brandenberger, a DEA spokeswoman, declined to comment on whether the agency still believed that an exchange of gunfire had taken place, because the episode was still under internal review. The agency has never retracted its view that the agents were fired upon and acted in self-defense.

In at least eight briefings over six months, and in multiple letters in response to senators and representatives, the DEA maintained that the shooting was justified.

The video was released to the public through the Freedom of Information Act, with the law firm Jenner & Block taking on the case pro bono. A federal judge ordered the release of the video in January 2016, and the agency appealed. In June 2017, an appeals court ruled against the DEA, and the agency released the video.

The video opens on the outskirts of Ahuas, around 1 a.m. on May 11, 2012. A propeller plane touches down in a field and rolls to a stop. People gather around it and then carry dozens of blocky parcels to a nearby pickup truck. The parcels turned out to be more than 400 kilos of cocaine.

The cocaine is what brought the DEA to Ahuas, as part of a program called Operation Anvil. The DEA was working alongside the Honduran police and military to intercept drug shipments as they headed north. 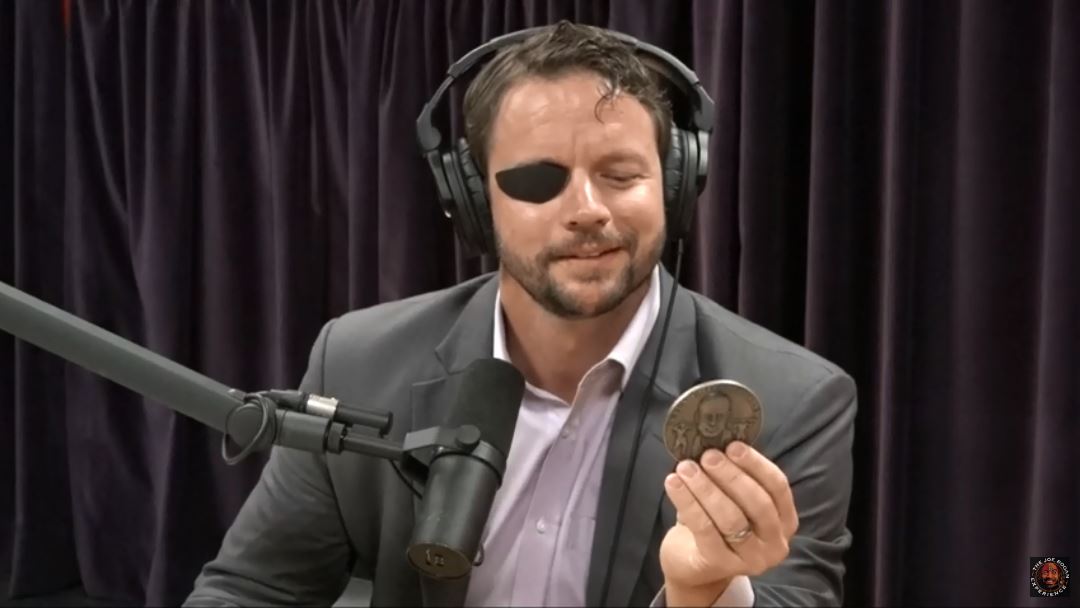