In a bit of projection, CNN’s Don Lemon on Wednesday evening described anyone who still thinks President Trump did nothing wrong as “mental.”

Lemon, during his show’s handoff to Chris ‘Fredo’ Cuomo, claimed that testimony from earlier in the day was “explosive” and essentially proved that the President did something wrong.

“I have to say, at this point if you’re continuing to say that there was no, as they say, ‘quid pro quo,’ or the president didn’t ask, whether or not it’s impeachable, that again is not up for me to decide, not up for you to decide, that’s up for the Senate to decide and the American people,” the CNN anchor claimed.

“But to deny that the president did not do something wrong at this point is … it’s … it’s mental. It is mental.”

Lemon continued attacking Trump supporters as mental, saying there has to be some sort of “problem” to fail to see his version of reality.

“If you can look at the mountain of evidence and say, ‘Oh, nothing’s wrong, the president didn’t do anything wrong, he’s just rooting out corruption,’ you’ve got a problem because that is not what happened,” he continued. “The problem is you.”

No, Donald, the problem is that mental cases such as you and Cuomo continue to be employed by mainstream media with the specific goal of lying to the American people being the main focus.

The problem is you.

Lemon, by his own definition, appears to be mental, denying the very things that witness after witness has said about the Ukraine hoax.

For instance, Don believes you simply must be able to see the ‘quid pro quo’ now after these impeachment hearings. But the hearings have proven exactly the opposite.

There’s your mountain of evidence, Mr. Lemon. And none of it points to the things you are claiming to see and hear. Which makes you the mental one.

Don Lives in an Alternate Reality

Speaking of clearly being mental, here’s a short rundown of times Lemon has viewed things through the prism of his own alternate mental reality.

“Don Lemon is a lightweight – dumb as a rock,” the President wrote in August 2016.

Following a Democratic debate question in which Lemon flat-out called Trump a racist, the President responded by accurately pointing out the CNN host is “the dumbest man on television.”

“Perhaps someone should explain to Don that he is supposed to be neutral, unbiased [and] fair,” he added.

Lemon is none of these things. What he is, however, is mental. 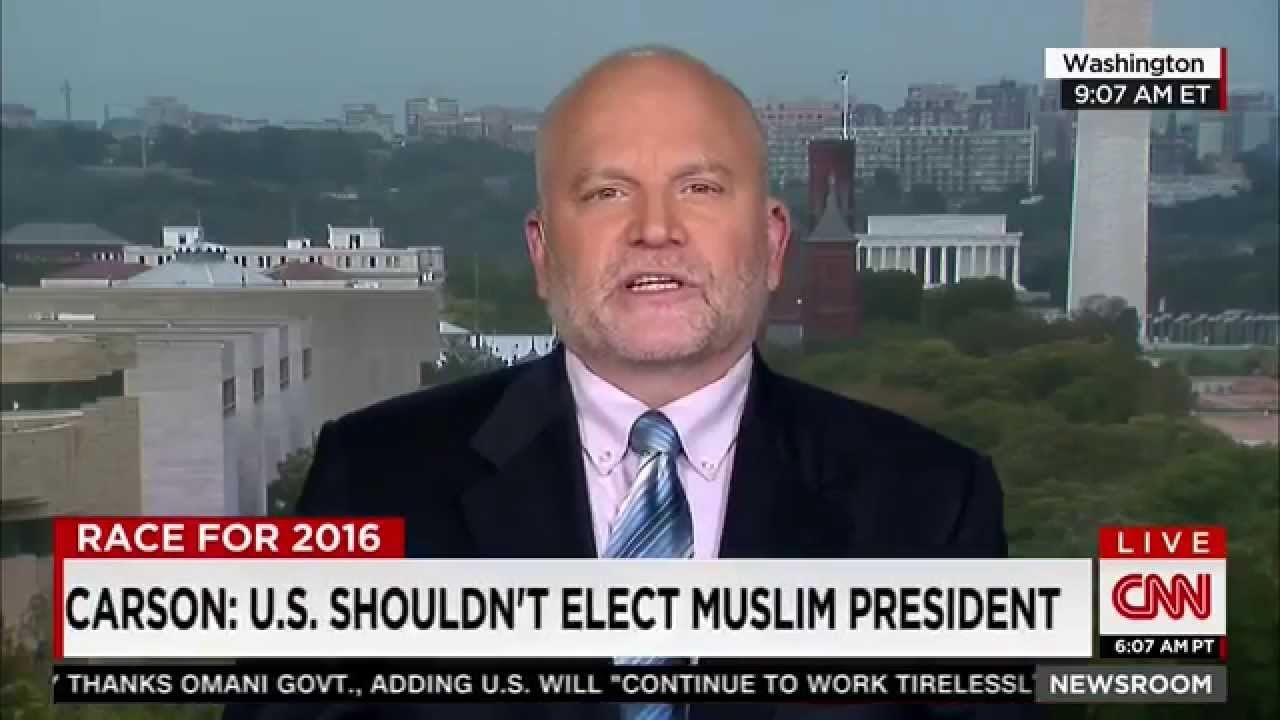 The Emasculation Of America: The Left Is Busy Neutering Our Military And Law Enforcement 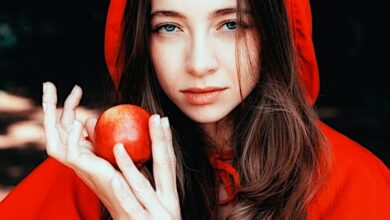