The continued smear of President-elect Donald Trump has reached a new level when liberal writer and CNN guest, Charles Kaiser, who happens to be white, used the ‘N’ word on live TV and in the presence of a black Republican.

CNN anchor Brooke Baldwin asserted on Tuesday that Stephan Bannon and the Breitbart News Organization support the Nazi salute and white supremacy. The continued false narratives that liberals and the mainstream liberal media continue to play out does nothing more than add to the post-election turmoil already in play.

Author and former New York Times journalist Charles Kaiser, just like all good liberals, claimed that Bannon used the N-word. Since no proof has been given, Kaiser decided to be as offensive as possible and made no effort to repress the offensive word and used the “n” word on the air during a newscast to push his point.

In reference to Brannon, Kasier stated, “If you don’t want to support the Alt-Right, don’t choose as a White House counselor a man who uses the word n****r.”

Guest Paris Dennard, a black Republican, a Trump supporter, GOP political commentator and consultant who worked in the White House during the George W. Bush administration from 2005-2009, gasped that such a comment would be said on-air.

As it always is, when the Democrats and liberals are losing an election, any argument or debate, they will use shocking words, and then use racism… but that is to be expected by the party that created the Ku Klux Klan (KKK). 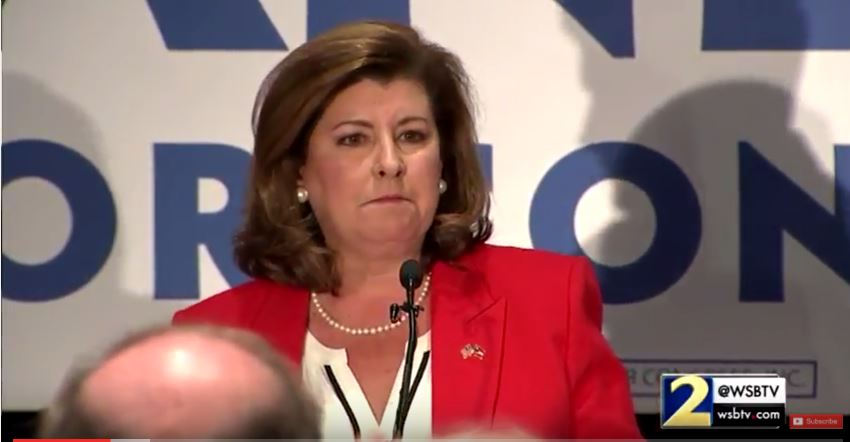 McCain slams Trump for congratulating Putin, but Obama did same thing in 2012 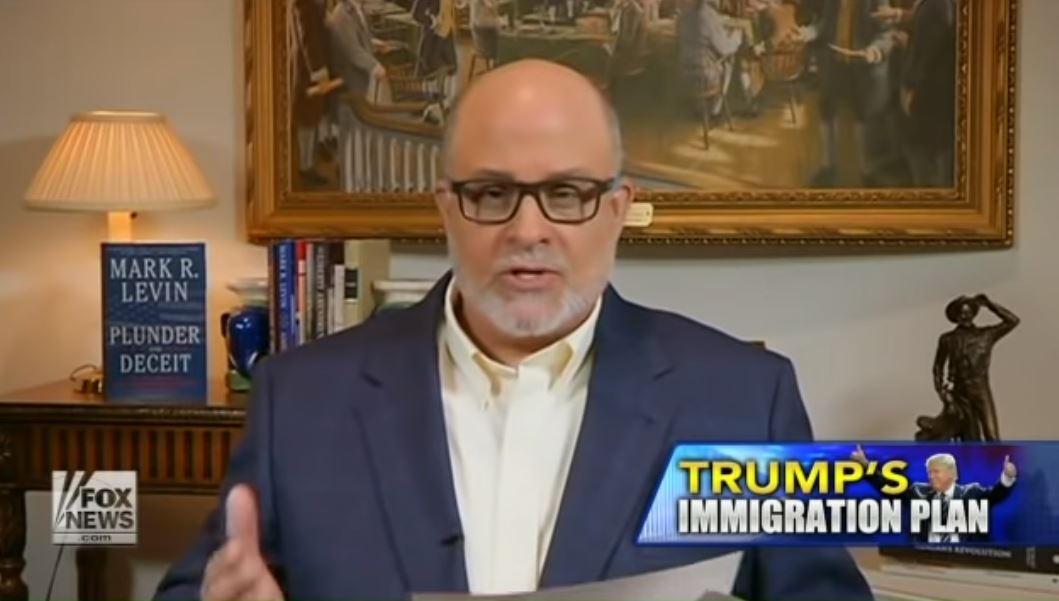