Is the steal continuing?  It would appear that may very well be the case.  Two videos posted to Twitter appears to indicate that two networks — CNN and ABC — “erased” 5,000 votes from David Perdue in the Georgia Senate runoff election held on Tuesday.

Here’s the videos, as posted by the Gateway Pundit:

5000 taken from Perdue by @CNN pic.twitter.com/GgsvfCTaJ9

Writing at the Gateway Pundit, Cassandra Fairbanks noted that Jon Ossoff’s tally did not change.

As the Gateway Pundit reported earlier Tuesday evening, Democrat-leaning Georgia county called it quits for the night with thousands of vote yet to be counted as the two Republican U.S. Senate candidates held on to slim leads after being behind the Democrats most of the evening after polls closed.

“Looks like they are setting up a big ‘voter dump’ against the Republican candidates. Waiting to see how many votes they need?” President Donald Trump tweeted just before 10:30 p.m.

I’ve seen this movie before… https://t.co/Z23AKVI0VV 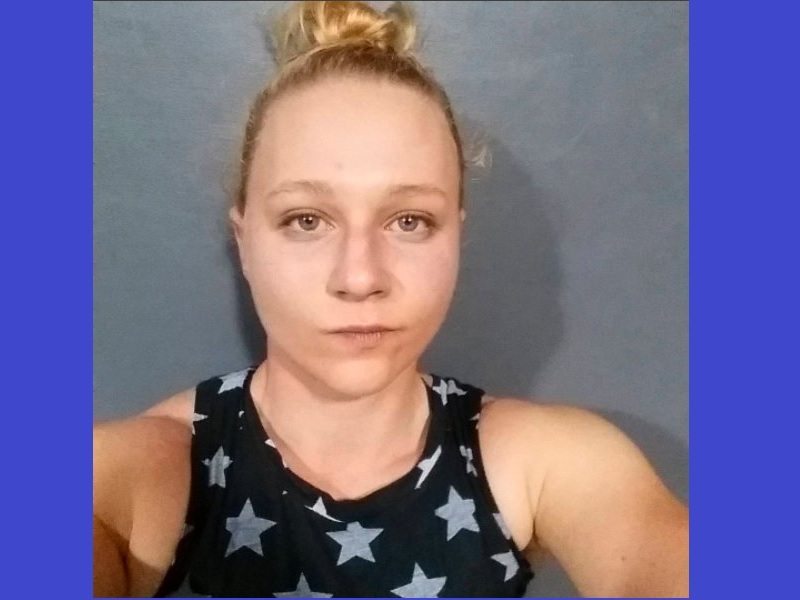 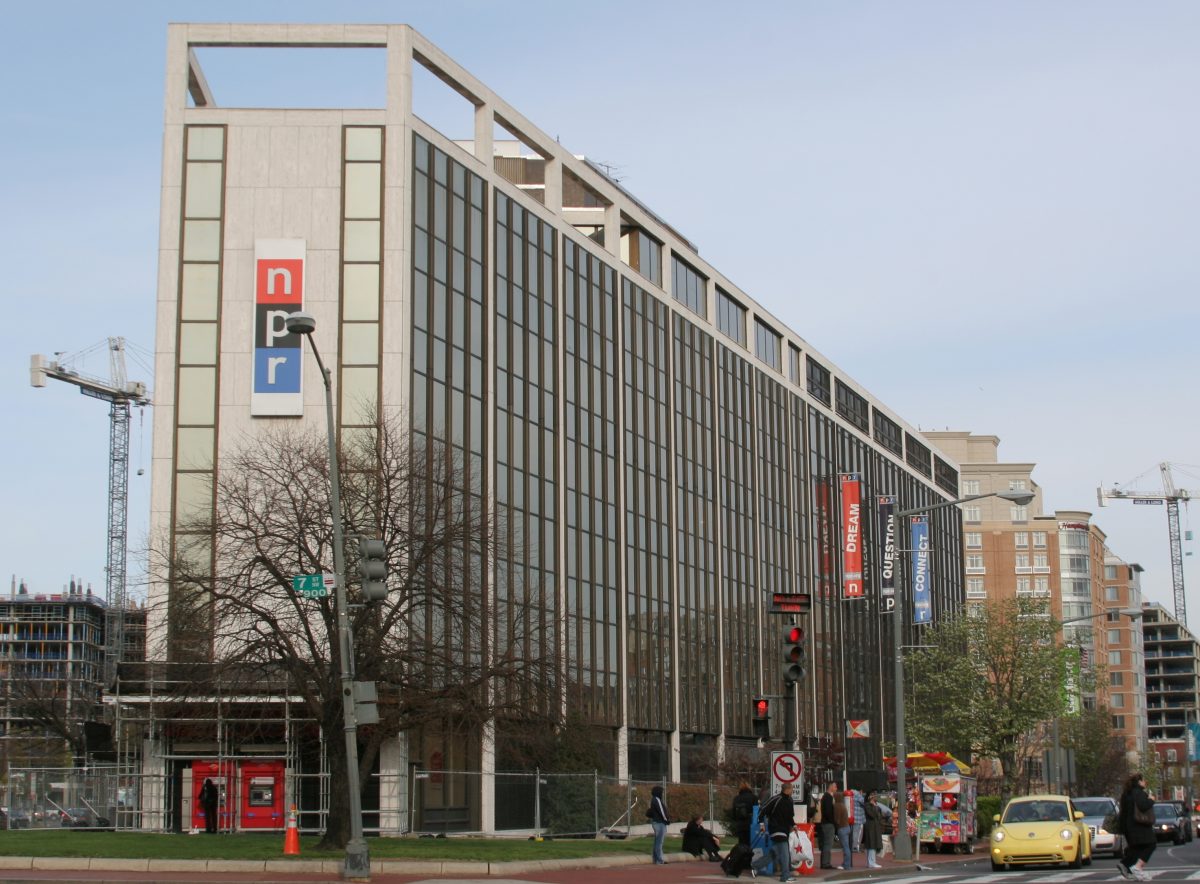