This didn’t go so well for Joe…

In a brief exchange with Errol Barnett from CBS News, former Vice President Joe Biden was asked if he had taken a cognitive test. It’s a reasonable question to ask a man who is running for president and will turn 78 before Inauguration Day.

President Trump was the oldest President to take office at the age of 70, and he has willingly taken a cognitive test. Joe Biden, who is several years older than President Trump, has refused to take a cognitive test. President Trump is reported to have had a perfect score on the Montreal Cognitive Assessment (MoCA). Recently, the doctor that created MoCA told CNN’s Erin Burnett that only 10% of normal individuals can manage to get 30 out of 30 as Trump did.

In 2018, bolstered by President Trump’s claim that he is a “very stable genius” and some leaked questions from the cognitive ability test which made it seem like a cake-walk, some smug reporters decided to take the test themselves to prove that it wasn’t so difficult.

“Gaffe Machine” Joe has been making more mistakes than he has in the past, his staffers continue to cut short interviews, and most likely voters think that he’s in some sort of cognitive decline.

Yet Biden is still refusing to take a cognitive test to put the rumors of his decline to rest.

When Barnett asks Biden if he’s taken any cognitive assessment, Biden’s response clearly demonstrates that he needs to take one. It’s bizarre and he stumbles over his words at the end.

BIDEN: No, I haven’t taken a test. Why the hell would I take a test? C’mon man! That’s like saying you, before you got in this program, if you take a test where you’re taking cocaine or not, what do you think, hunh? Are you a junkie?

BARNETT: What do you say to President Trump who brags about his test and makes your mental state an issue for voters?

BIDEN: (laughs) Well, if he can’t figure out the difference between an elephant and a lion, I don’t know what the hell he’s talking about. Did you watch that–look, c’mon man. I know you’re trying to goad me but I mean, I’m so forward-looking to have an opportunity to sit with the President or stand with the President and debates. There gonna be plenty of time, and by the way, as I joke with him, you know–I shouldn’t say. I’m gonna say something that I probably shouldn’t say. Anyway, I am, ah, I am very willing to let the American public judge my physical mental fill–my physical as well as mental fill–fitness.

BIDEN: "No, I haven't taken a test. Why the hell would I take a test? C'mon man. That's like saying you, before you got in this program, if you take a test where you're taking cocaine or not, what do you think huh? Are you a junkie?" pic.twitter.com/f6UMPJq381

Joe Biden has been very open that he had a stutter when he was younger and it still occasionally pops up as it did in that interview, but some of that was clearly not due to a stutter. Perhaps Joe’s just not very bright (which is plausible), he’s suffering some cognitive decline or it could be both.

Some people are ripping Biden on social media for what seems like a bizarre statement about Trump not being able to tell the difference between an elephant and a lion. That’s a reference to a specific question on the test, but if you don’t know that, well, it does indeed seem random. Besides, despite Biden’s claim–Trump got that very basic question correct, along with the more challenging ones.

Is anyone going to mention that Joe Biden is asking a black man if he’s a junkie? No? It’s just one more example of Joe Biden’s history of the “soft bigotry of low expectations.”

It’s Biden’s anger at being asked the question is quite concerning. As Barnett stated in the interview, like it or not, Joe Biden’s cognitive ability is an election issue. All he has to do is take a short test and put the issue to bed, but he won’t. Why not?

Well, Biden’s campaign knows that there is no possible way that he can’t win this.

If he passes with flying colors but doesn’t get a perfect score as Trump did, Trump wins that round. If he doesn’t, well, that’s a whole other issue. Then there’s the whole problem of taking the same test or a different one–if he takes a different test, the Trump campaign can spin it to show that the Biden camp was concerned that he’d fail MoCA, but even if he takes the same test and gets 30 out of 30–which is unlikely–Biden was forced to do it because Trump made it an issue. There is simply no possible win here.

But most likely, Biden won’t take a cognitive ability test because it’s pretty clear to everyone paying attention that Joe Biden isn’t as sharp as he used to be, and that is really saying something. 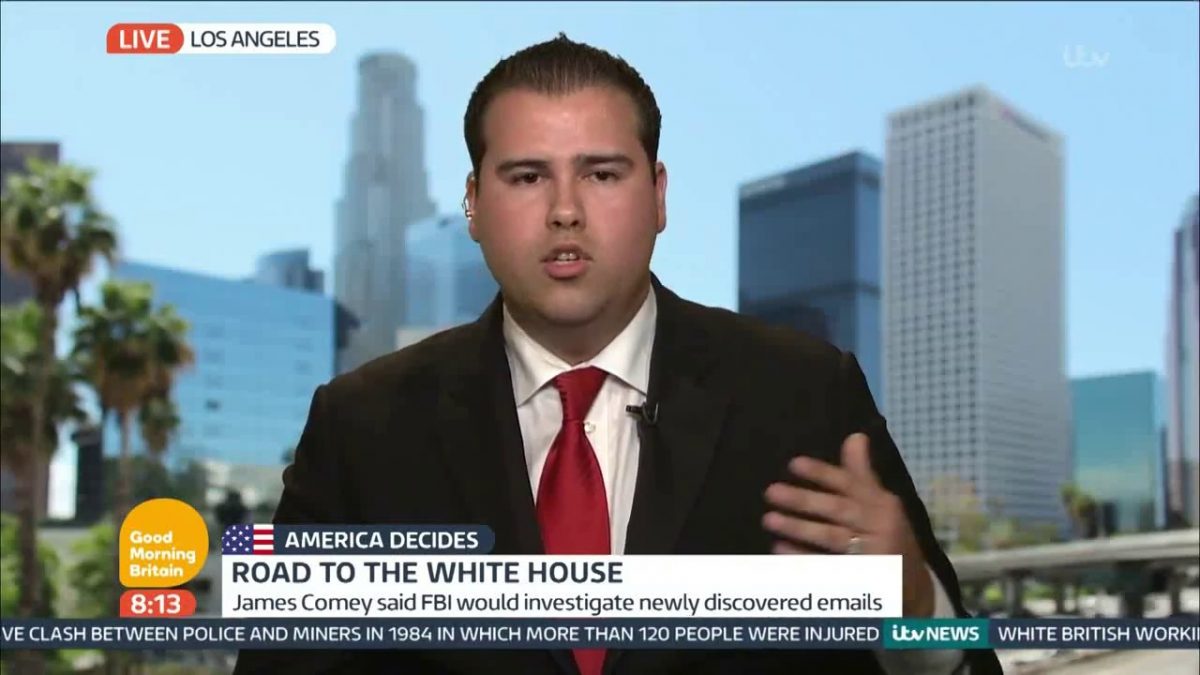 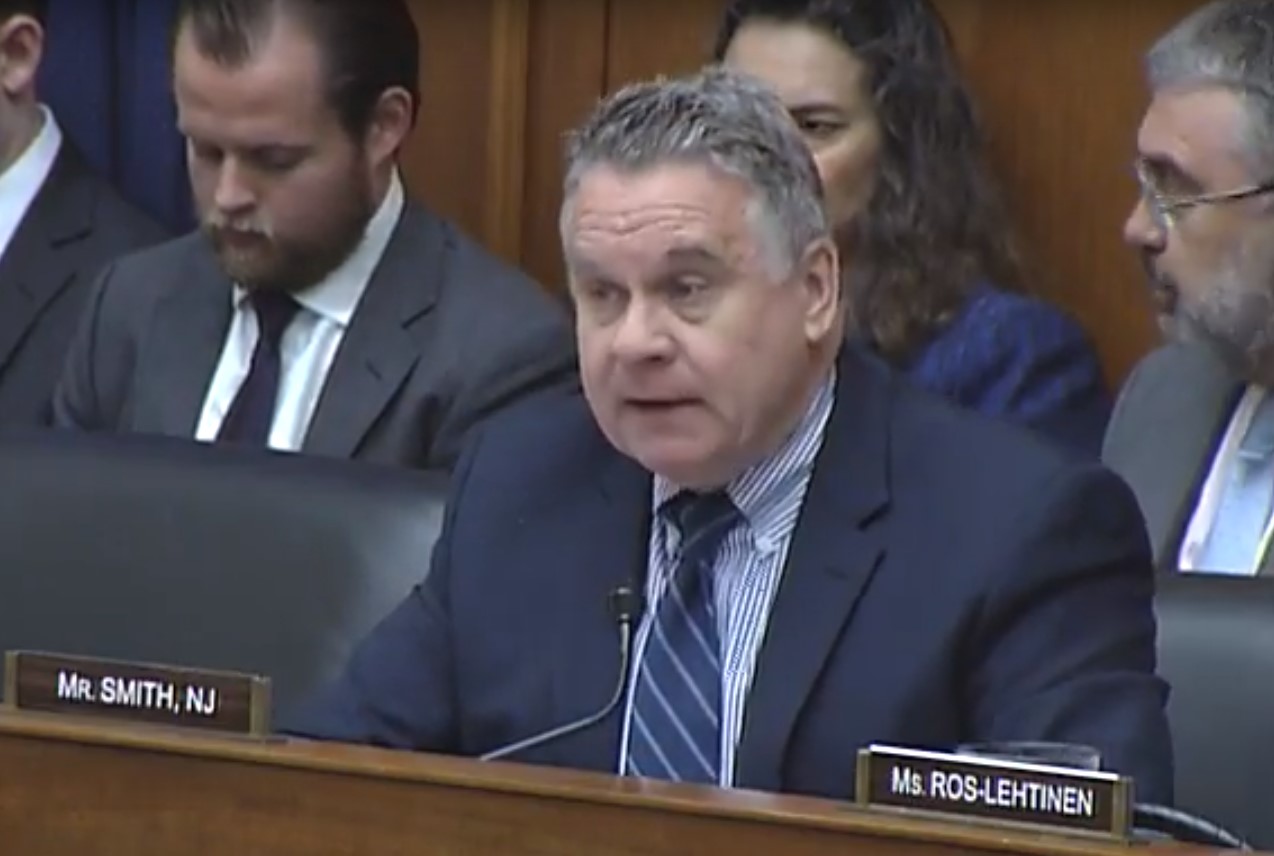 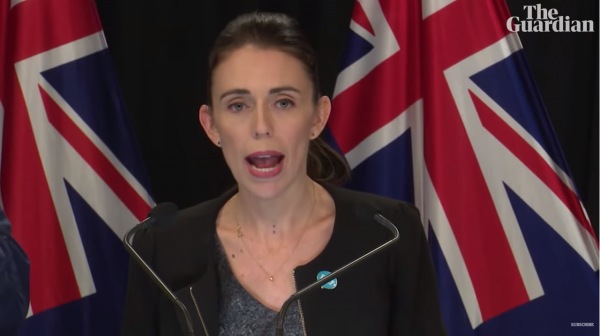