Bernie Sanders, the Vermont socialist running for the Democratic Party nomination, seems to love the result of Communist rule, and in a video posted to YouTube on March 27, is seen praising bread lines in socialist countries during a 1985 interview.

Without further ado, here is the video.  In it, Sanders has lots of good things to say about Communist countries, but you can hear him praise bread lines at about the 3:20 mark:

“That’s a good thing,” he is heard saying about news that people are lining up for food.  Normally, bread lines are a sign of poverty, but these aren’t normal times.

According to Sanders, in other countries, the rich take the food and poor people starve to death.

And now, Sanders is running against Hillary Clinton and doing quite well.  Sadder still, a number of Democrats actually love socialism.  This is why the Democratic Party must be defeated at every level. 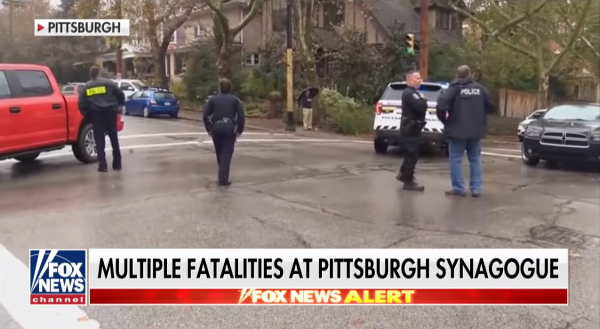 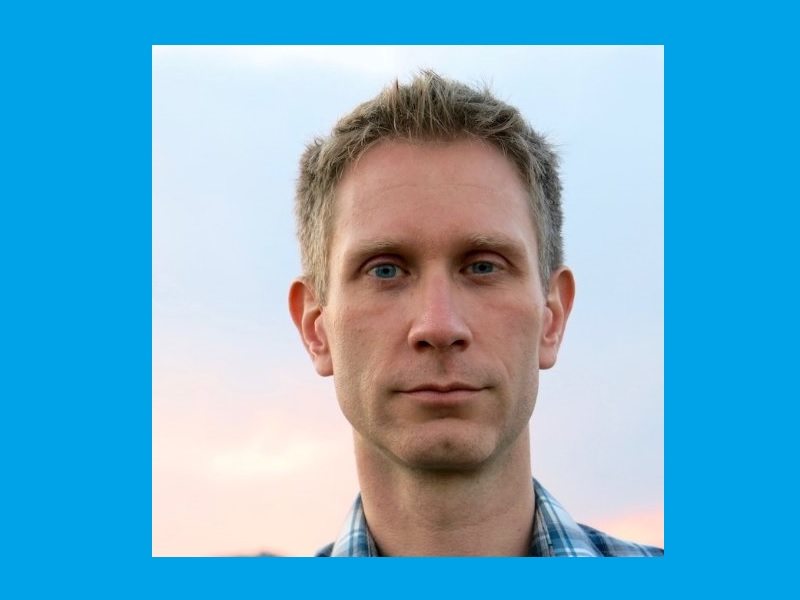