In a video posted to YouTube last Thursday by Ami Horowitz, students at the University of California at Berkeley flipped off the U.S. flag and expressed hatred of the United States while praising ISIS.

“I went back to UC Berkeley to conduct another little social experiment,” Horowitz wrote in the YouTube video description. “The results were shocking. Be afraid. Be very afraid,” he added.

“I love America,” Horowitz declares while waving the flag.  “This country stands for freedom.”

Pointing to students, he asked, “Greatest country in the world, right?

“The opposite,” one student said.  “The complete opposite.”

“The one imperial power in the world right now,” another student said.

“It signifies military rule,” said an older man who was not identified, but could have been a teacher at the school.

“God is not proud of us,” said another student.

“God f**k this country,” said one black student as he passed Horowitz.

Another student even engaged in a bit of anti-Semitism.

“I seen you walking around here with your little Star of David, you s**t head,” the young man told Horowitz.

One student flipped the flag off as he rode by on a bicycle as a female student said, “Your flag sucks, fool.”

“Because she said my flag sucks, I wanted to see what the reaction would be with, well, another flag that’s out there in the news,” Horowitz said.

He then shows up with a black ISIS flag, making anti-American declarations as students pass by.

“I stand against America,” he said.

“Good for you, man, good for you,” one student said in response to Horowitz’s demonstration.

“I love that you’re saying that,” another student said.

Horowitz said that after spending “several hours” waving his ISIS banner while shouting pro-ISIS and anti-American slogans, only one person was upset.

It’s really no surprise to those of us who cover these topics that students at Berkeley hate America.  It’s still quite disturbing to see this kind of anti-American hate being so expressed so openly on the campus.

It certainly makes one wonder just what kind of nonsense is being taught at the school.

Perhaps these students should be required to live a few years in the kind of dictatorship they seem to embrace.  Perhaps then they’ll have a better appreciation of America.

But who am I kidding — these are Berkeley students, after all…

By the way, this IS the modern left.  And we should be afraid if these people ever gain power in the country.

Kudos to Horowitz for having the courage to do this. 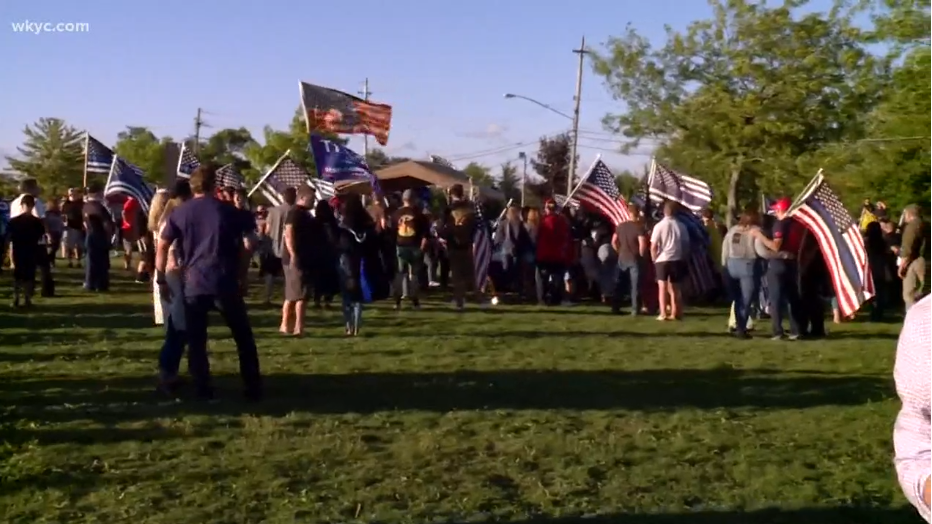 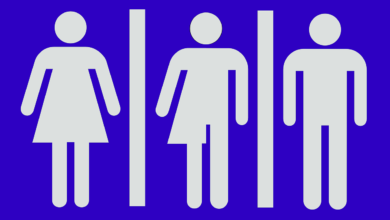 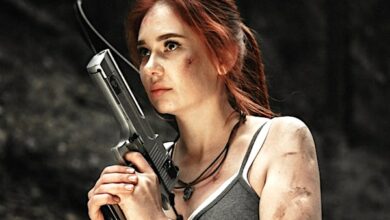