“I believe that he’s on the other side … the Middle East,” he added. “He’s with the bad guys.”

Here’s video of the interview, courtesy of ABC News:

Sabato dismissed contentions from ABC that Obama attended church and has spoken of his Christian, faith arguing, “No, he doesn’t. Actually he does not attend church. Actually he’s never talked about Jesus Christ once. I have met a lot of Christians. I know Christians. I am one and I don’t believe he is … It’s in my heart – I just see it for what it is. The Middle East – he’s with the bad guys. He’s with them. He’s not with us.’

Obama has spoken of Jesus and his forerunners in the Old Testament unfavorably. He famouslystated in 2006, “Which passages of Scripture should guide our public policy? Should we go with Leviticus, which suggests slavery is ok and that eating shellfish is abomination? How about Deuteronomy, which suggests stoning your child if he strays from the faith? Or should we just stick to the Sermon on the Mount – a passage that is so radical that it’s doubtful that our own Defense Department would survive its application?”

In February 2015, he asserted, “Unless we get on our high horse and think that this is unique to some other place, remember that during the Crusades and Inquisition, people committed terrible deeds in the name of Christ. In our home country, slavery and Jim Crow all too often was justified in the name of Christ.”

On the other hand, Hank Berrien added, Obama has never spoken ill of the Koran or the Muslim faith.

Yet a closer look at Obama reveals he is, in all likelihood, a radical Marxist atheist; if Sabato doubts that, he has only to check with his fellow Trump acolyte Ann Coulter.

Still, it is perfectly understandable while Sabato would espouse such views, in view of Obama’s consistent sympathy and aid for Islamist regimes whether in current Iran and Turkey or Mohammed Morsi’s former regime in Egypt. Add in Obama’s ineptitude in destroying ISIS earlier when he had the chance and it’s reasonable for people to harbor suspicions about Obama’s sympathies.

No doubt, Sabato’s going to take heat for this in liberal Hollywood, but he says he’s not too concerned.

U.S. Military Being Politicized For Social Media ‘Clout’ And It Needs To Stop 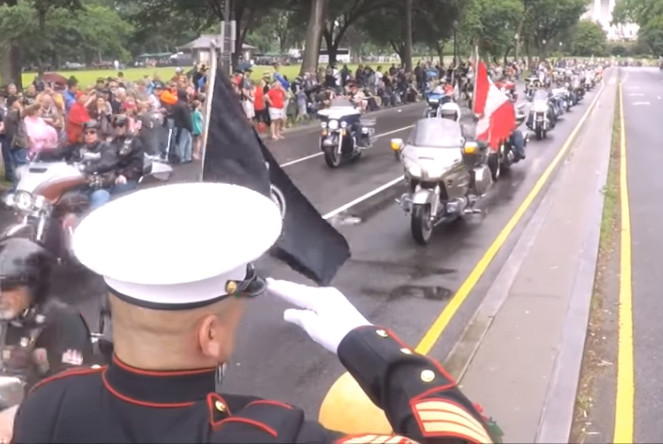