Antifa continues to show their true violent colors as they assaulted a black conservative who was at a vigil for the Charlottesville victims, the Washington Times reported.

The 14 second video shows a member of the terrorist group, Antifa who kept telling the Black Conservative that he was not welcome there and then another member of Antifa assaults the student.

A black student says he was assaulted over the weekend at a vigil for the victims of the Charlottesville protests because of his conservative beliefs.

Caleb Slater, the president of the Ithaca College Republicans in New York, was wearing a Young America’s Foundation hat at a Sunday evening vigil for Heather Heyer, the woman who was killed when a suspected white nationalist drove his car into a crowd of protesters in Charlottesville on Saturday.

The vigil was organized by the Syracuse, New York, chapter of Black Lives Matter.

When masked members of the militant-left group Antifa saw Mr. Slater, they approached him, asked him about his hat, told him to leave and attacked him.

He said his assailants grabbed him by his clothes, choked him with his camera strap and pushed him into the street.

“Fortunately, no cars were coming, but the light was green at the time,” Mr. Slater told The College Fix.

Mr. Slater caught a small portion of the attack on video. He said he turned on his camera “because I did not know what they planned on doing to me.”

The terrorist group enjoys violence so much that they are happy that anyone who may have died, no matter who they are, as they stated yesterday, “In case you needed something to brighten up your Monday…” and proceeded to post a link to the history of Nazi Germany and the dead Nazi’s.

Although the Nazi’s were bad and the war of WWII took care of that, it proves that Antifa enjoys acts of violence against anyone, such as the black conservative at the vigil, who appears to be a conservative, Republican and those who support Trump.

The Conservative Firing Line supports freedom of speech, not violence. 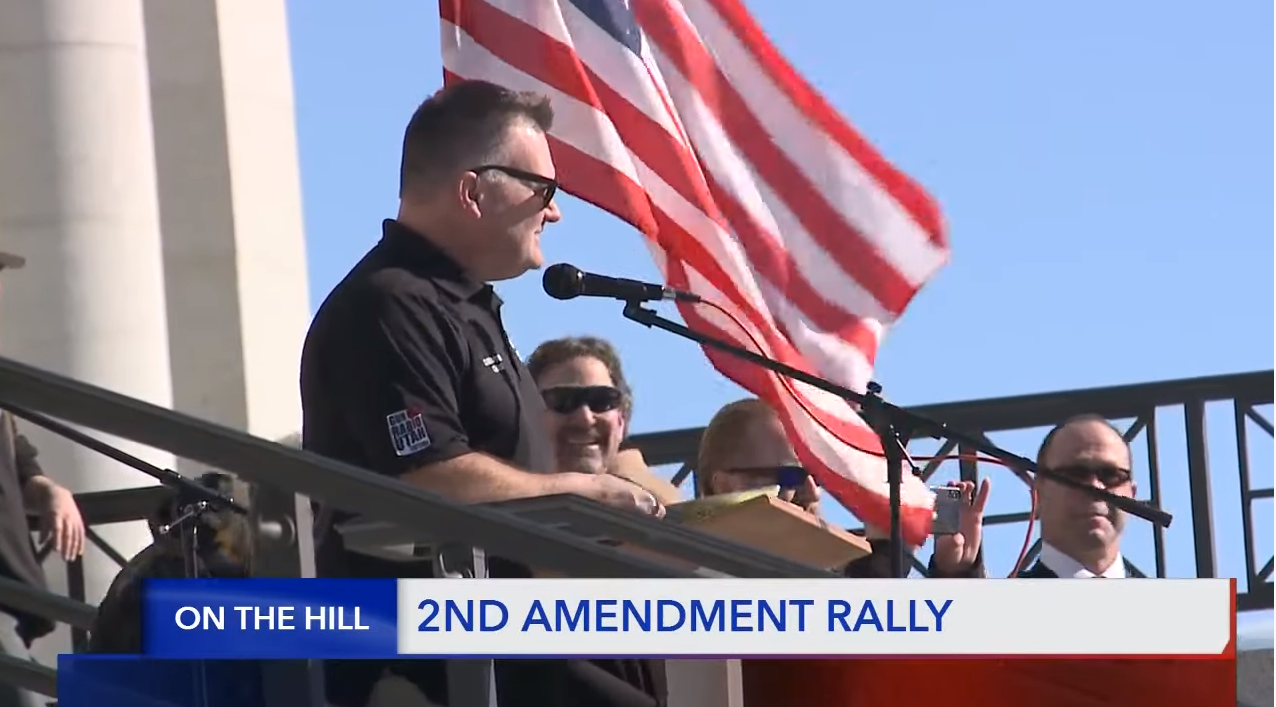