Pascagoula, Mississippi – The daughter of 85-year-old Korean war veteran Robert Comans awakened her father at 5:30 a.m. Monday, after finding their Mississippi flag burned in the driveway. Beside it were the words “Blacks rule.”

Mr. Comans, who describes himself as an “old patriot,” was deeply disturbed by the damage.

“I’m tore up. It just really disturbed me. That’s the worst thing that could happen to a flag, get burned. I wouldn’t want anybody to even walk on it…It’s a racist and a hate. If they’re going to burn your flag, take your flag off the side of your house and burn it, why wouldn’t that be hatred?”

Bob Comans has flown the Mississippi state flag next to the American flag for the nine years he has been at the residence. He says that the flag represents his family heritage – his great-grandfather fought in the 12th Mississippi Cavalry during the Civil War. As a U.S. Army veteran, he says he fought for the “right to fly the flag.”

The police say that at this point they can’t yet determine whether the incident is legally a hate crime.

The criminal activity that took place at Mr. Coman’s home is being taken very seriously. This event is being investigated thoroughly. However, we have been unable to develop a suspect in the case. Once we identify the responsible party, we will prosecute them to the fullest extent of the law to include any enhanced penalties for offenses committed for discriminatory reasons. – Chief Johnson

If the police can develop a suspect in this case, they could charge it as a hate crime. Mississippi hate crime penalties can be imposed “if the felony or misdemeanor was committed because of the actual or perceived race, color, ancestry, ethnicity, religion, national origin or gender of the victim.”

Whether or not it can legally be charged as a hate crime will depend upon the person who is deemed responsible.

In the meantime, the community has come together to fix what was destroyed.

Though Mr. Comans threatened to put that burned flag back up on the pole, it is evidence in the criminal matter. On Tuesday, three separate groups dropped off brand new Mississippi state flags to his residence. A group of volunteers also scrubbed his sidewalk clean of the racist remark. Local media reports described his reaction as “a kid in a candy store.”

The police have not yet developed a suspect, but have been going door to door looking for information. For his part, Mr. Comans says he refuses to live in fear, and will not take down any of his flags in spite of having been victim to what he called an “ugly” crime.

“I am going to continue to fly my American Flag and Mississippi Flag as long as I live.”  Robert Comans 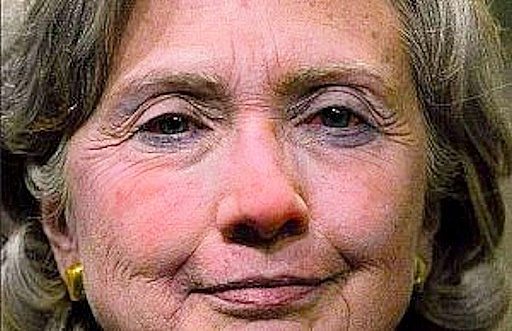