On Tuesday, Project Veritas released one of, if not THE most damning video yet, proving that anti-Trump and anti-conservative bias flourishes at Facebook, the world’s largest social media network.

In the video, moderators openly brag about their anti-Trump and anti-conservative bias, and admit they really don’t care about the strict guidelines set by the company.  In the video, they are seen bragging about deleting pro-Trump posts and comments.

“(Facebook insider) Zach McElroy’s story raises serious doubts about the Capitol Hill testimony of Facebook CEO Mark Zuckerberg, who gave lawmakers the impression that his company only takes content that could cause harm, such as relating to terrorism or hate speech, but never for politics,” said James O’Keefe, the founding CEO of Project Veritas.

“Facebook and other social media platforms are protected by Section 230 of the Communications Decency Act, because they claim that unlike traditional publishers that do not actively edit content—they say they are like the phone company just stringing wires on poles,” O’Keefe added.

In one example, McElroy captured as a screenshot, President Donald Trump posted on Facebook about Republican successes, including electing a GOP governor of Mississippi. In the screenshot, Trump’s account is labeled “Verified and Shielded,” but a seemingly innocuous comment on the post: “Cleaning up the house” with heart emojis is flagged in the Single Review Tool for adjudication.

One of the content moderators was asked if she deleted every Republican item that came up on her queue, she said: “Yes! I don’t give no f*cks, I’ll delete it.”

The same moderator said she does not take down anti-Trump content, even if it did violate policy.

“You gotta take it down but I leave it up,” she said. “If you see something that’s not supposed to be up, it’s probably me.”

“If someone is wearing a MAGA hat, I am going to delete them for terrorism,” said content moderator Lara Kontakos.  “I think we are all doing that,” she added, looking around.

“Gotta get the Cheeto out of office,” another moderator said.

The report raises serious questions about comments made by CEO Mark Zuckerberg, who testified before lawmakers in 2018.

For ten years, I have reported numerous examples of bias and questionable moderation by the company.  In one instance, for example, a conservative woman was told her profile picture of a lilac tree was considered pornographic.

In the latter half of 2015, I was personally targeted by the site with multiple back-to-back bans over posts that were forged to appear as though I made them.  Other users told me they experienced the same thing.

As a result, I co-authored “Banned: How Facebook Enables Militant Islamic Jihad” with American-Israeli Adina Kutnicki in 2016.  We warned at the time things would only get worse if they were not adequately addressed.  Sadly, we were right.

Am I shocked? No, we knew this was and is still happening. But to hear come out of their mouths is still quite shocking. The have no shame at all. But Zuckerberg aint gonna do anything…

It is shocking, but not surprising.

We reached out to multiple individuals at Facebook for comment, but did not receive a response at the time of this writing.  If they respond, we will update this post.

Be sure to catch up on all of our coverage of Facebook, HERE. 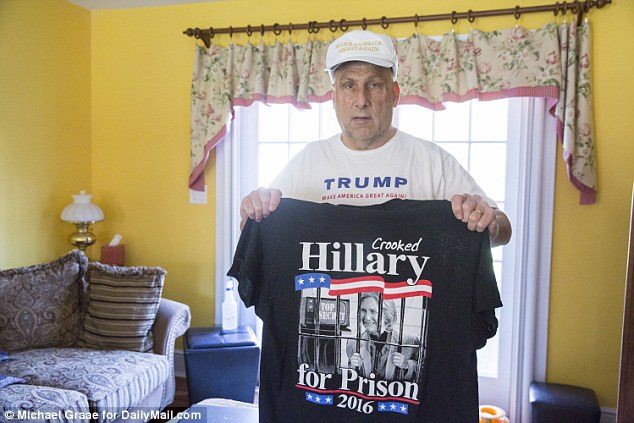