Roughly this time last year, Secretary of State Hillary Clinton informed the world that the 31,830 deleted emails on her possibly illegal home brewed server were of a “personal” nature, so there really is no reason for anyone to fret that national security was ever compromised. At the time it was understood that the only ones who would have known if Secretary Clinton was lying would have been Madame Secretary herself and the ostensibly hand picked Team Hillary crew who did the actual deleting.

Well, that is until now. As reported by Edmund Kozak of the PoliZette.com news portal on May 11, 2016, and also by Fox News on May 9, 2016, it turns out the Russians just so happen to have approximately 20,000 of the 62,320 emails that were on the very same email server that’s now at the crux of an FBI criminal investigation aimed directly at the presumptive Democratic Party nominee for president.

As cited by Kozak, while appearing as a guest on the Fox News Channel (FNC) program “The Kelly File,” Senior Judicial Analyst for the FNC, Judge Andrew P. Napolitano stated in no uncertain terms, “There’s a debate going on in the Kremlin between the Foreign Ministry and the Intelligence Services about whether they should release the 20,000 of Mrs. Clinton’s emails that they have hacked into.” Long considered of impeachable and credible stature, Napolitano served as a New Jersey Superior Court Judge, who now teaches constitutional law as a Distinguished Professor at Brooklyn Law School. Hizzoner has also penned nine books on various constitutional, legal, and political subjects.

In spite of Clinton stating that many of the deleted emails were of rather mundane things such as yoga routines, family vacations, and the minutia of the pending nuptials for daughter Chelsea, it has since been revealed that literally thousands of the emails sent via Clinton’s non-State Department personal server were classified, some as high as Top Secret. Clinton is scheduled to be interviewed by the FBI sometime “in the coming weeks” according to CBS News.

The irony isn’t lost on those who remember that during the 2012 presidential debates between Barack Obama and Mitt Romney, Obama got quite a chuckle out of Romney’s assertion that Russia posed the greatest geopolitical threat to the United States. As Obama sarcastically responded, “The 1980s are now calling to ask for their foreign policy back because the Cold War’s been over for 20 years.” 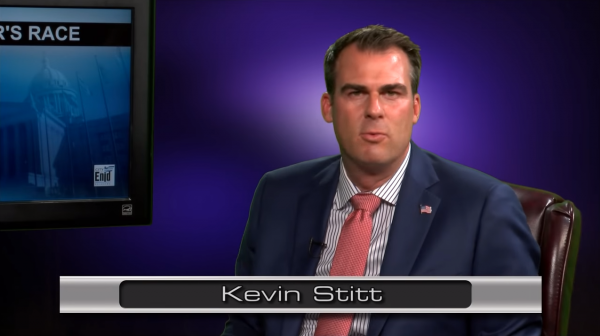 Could Trump be prosecuted over sexual assault accusations? 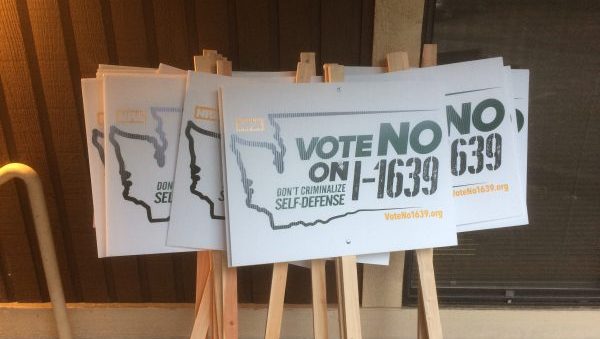 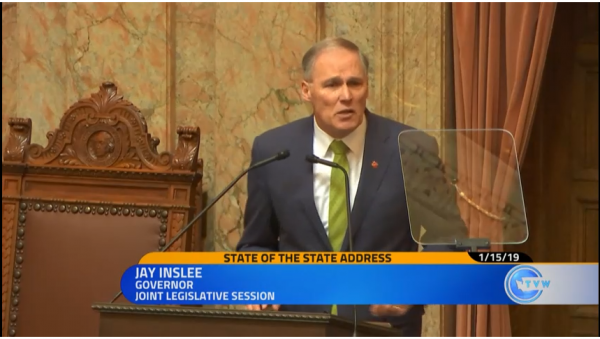