As far as the vaccination mandate for Marines goes, only about 91% of active duty and 66% of Marine reservists are vaccinated… and the deadline is November 28. Though SecNav Del Toro has stated that no Marine would be kicked out on the deadline date itself, the threat of being discharged is in effect. No religious exemptions have been issued either; the Marines are using a form letter to uniformly deny the applications.

“They’re all identical, every single one of them. It’s evidence that they’re not evaluating them on an individual basis, which is what the regulations and federal law require, and it’s like somebody just issued a template, and they’re just rubber-stamping them,” said Mike Berry, general counsel for First Liberty and Marine reservist.

“These don’t address the specific circumstances of their request,” he said.

Marine Corps policy states that “the burden of proof is placed upon the Marine Corps, not the individual requesting the exemption” and that “commanders making final determinations on requests will consider, with appropriate annotation on the determination, the elements of mission accomplishment that form the basis of the compelling governmental interest.”

It adds, “Each request for religious accommodation must be reviewed on a case-by-case basis, giving consideration to the full range of facts and circumstances relevant to the specific request. It is essential that commanders articulate the factual basis underlying their decision.”

As many as 10,000 active duty Marines remain unvaccinated with the deadline fast approaching. That’s not counting the thousands of Air Force members that missed the deadline, or the upcoming Army deadline next month. Lawmakers have asked the Biden administration to stop, as it is a definite problem for National Security to lose so many service members.

Plainly stated, no service member, Department of Defense civilian or contractor supporting the Department should be dismissed due to failure to comply with the mandate until the ramifications of mass dismissal are known. With an ever shrinking candidate pool, hastily executed policies such as this work to further diminish the ability of the Department to tap into the finite resource of people critical to national security.

The military on average is younger and in better health than the general population. The Marines are on track to be the most resistant branch to the vaccine. 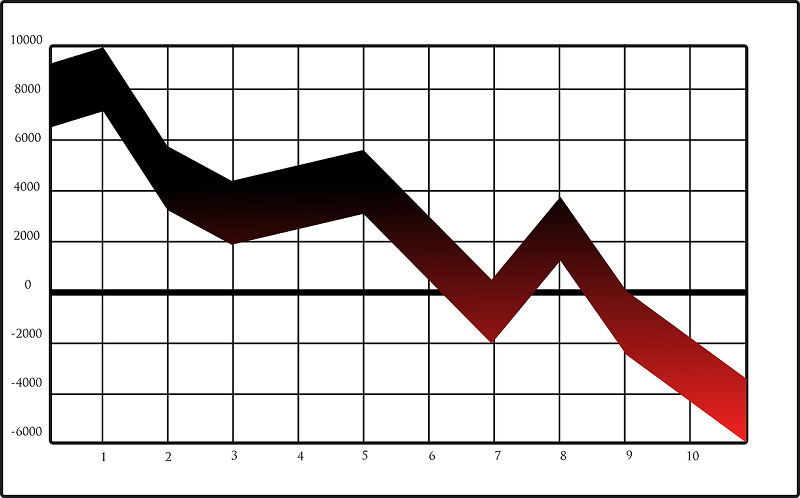