The Washington Free Beacon is reporting what any Second Amendment activist could have predicted months ago: Gun sales in Virginia have surged with passage of strict new gun control laws.

The newspaper said almost 66,000 background checks were performed in the Commonwealth in February.

Watch for the same phenomenon nationwide if Joe Biden gets the Democrat party nomination in July, because he named notoriously anti-gun former candidate Beto O’Rourke to be his point man on gun policy. That was a move panned by Texas Lt. Gov. Dan Patrick. O’Rourke is a former Texas congressman.

The Free Beacon reported 40,381 background checks were conducted in February 2019, so last month’s number represents a considerable spike in activity.

Background checks are conducted through the FBI’s National Instant Check System (NICS). While the total number of checks does not translate one-on-one to actual gun transactions, it is a strong indicator of activity related to firearms purchasing and concealed carry applications.

Virginia has seen a surge in gun rights activism as well. Some 22,000 armed citizens gathered around the Capitol in Richmond several weeks ago to protest new gun control laws. Only about 40 percent of the state’s voters turned out for the November 2018 General Assembly election, and that resulted in Democrats taking control of the Capitol for the first time in two decades. They immediately began talking about restrictive gun control measures and they have passed several.

Gun owners are not likely to let that happen again in 2021. If the legislature can be flipped back and the governor’s office changes hands, there will be a fair amount of legislative damage to be undone, activists suggest.

The Epoch Times is reporting that “a handful” of gun control bills that have been approved by the General Assembly are now headed to Gov. Ralph Northam’s desk. Five pieces of legislation have been delivered and the anti-gun governor is expected to sign them, as they are all part of a package of legislation he wanted. 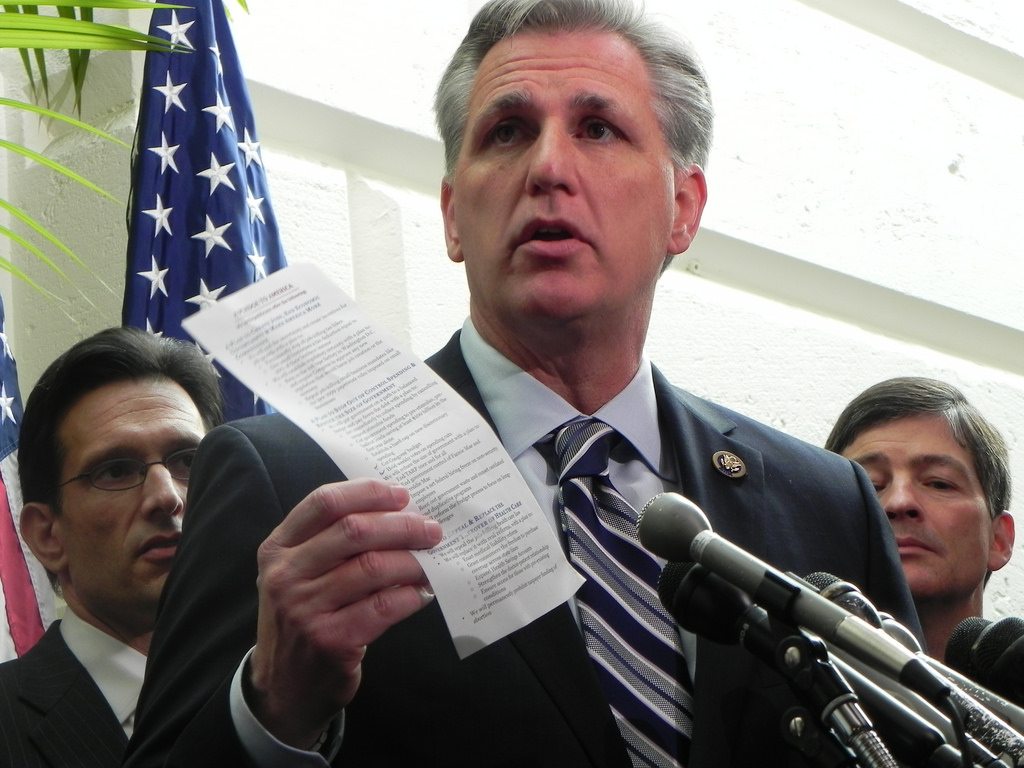 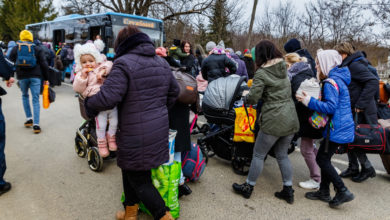