The new Democrat majority in Virginia wasted no time Friday in declaring war on Commonwealth gun owners by voting to ban guns at the Capitol, and then they apparently lied about the back story.

According to WTOP News, House Majority Leader Charniele Herring said the ban had “been recommended by our Capitol Police.”

However, the news agency reported that Capitol Police Col. Anthony Pike said “he had made no recommendations on whether guns should be banned, only on how to implement the ban Democrats wanted.”

And Republican Delegate Kirk Cox told the station, “That was a deliberate misrepresentation. There’s just no way around that.”

Ever since Democrats gained control of the Virginia legislature last November, thanks in no small part to anti-gun billionaire Michael Bloomberg’s Everytown for Gun Safety Action Fund, which kicked $2.5 million into the Virginia elections, the new majority has been talking about all kinds of gun control efforts. The Hill, in reporting about the Friday action, continued referring to gun control measures as “gun reforms.”

“Among the reforms the party hopes to pass,” The Hill reported, “are universal background checks, a ban on assault weapons and a ‘red flag’ law that would permit law enforcement to remove guns from those deemed to pose a danger to themselves or others.”

The ban comes ten days before Old Dominion gun owners are expected to descend on the capitol to protest new gun control measures on the agenda of anti-gun Gov. Ralph Northam and his new Democrat majority. Apparently they will be coming to the capital in buses from all over the state. This comes as Highland County has joined the roster of “Second Amendment Sanctuary” counties in the state. More than 80 counties and several municipalities have passed such resolutions.

The Virginia-based National Rifle Association issued angry reaction to the vote, asserting the new Democrat majority was “bought and paid for by Michael Bloomberg (and) will stop at nothing to cast your right of self-defense aside.”

The Democrat takeover was made possible by a low voter turnout last November, when only abut 40 percent of registered voters apparently participated.

The NRA is encouraging Virginia gun owners to flood the first hearing on gun legislation on Monday, Jan. 13 before the Senate Courts of Justice Committee. That hearing will begin at 8 a.m. in the General Assembly Building, Senate Sub-Committee Room #1 on the 5th Floor.
“Anti-gun zealot Gov. Northam wants the entire package of gun control bills fast-tracked for passage in the early days of this brief session,” the NRA said.

WTOP noted in its report “Public officials have expressed concerns about planned Jan. 20 rallies that are set to draw huge crowds of pro-gun and gun-control advocates. Gun advocates from around Virginia and even out of state have pledged to turn out in force to highlight their resistance to proposed gun-control measures.” 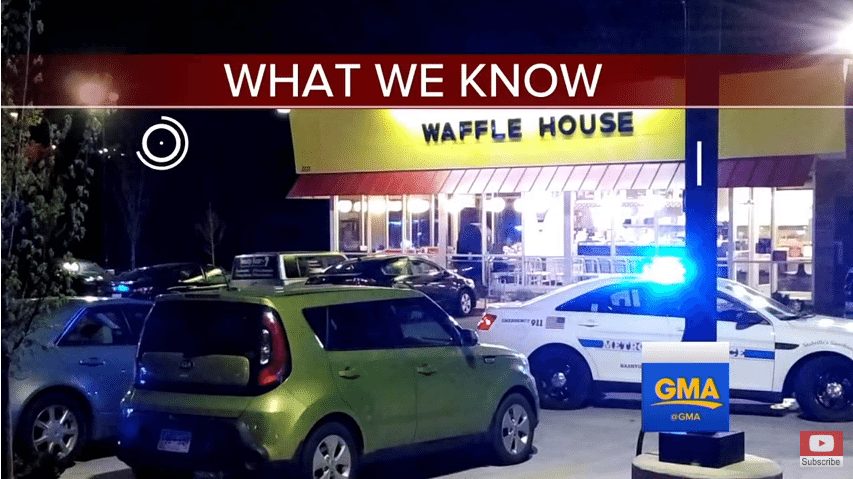